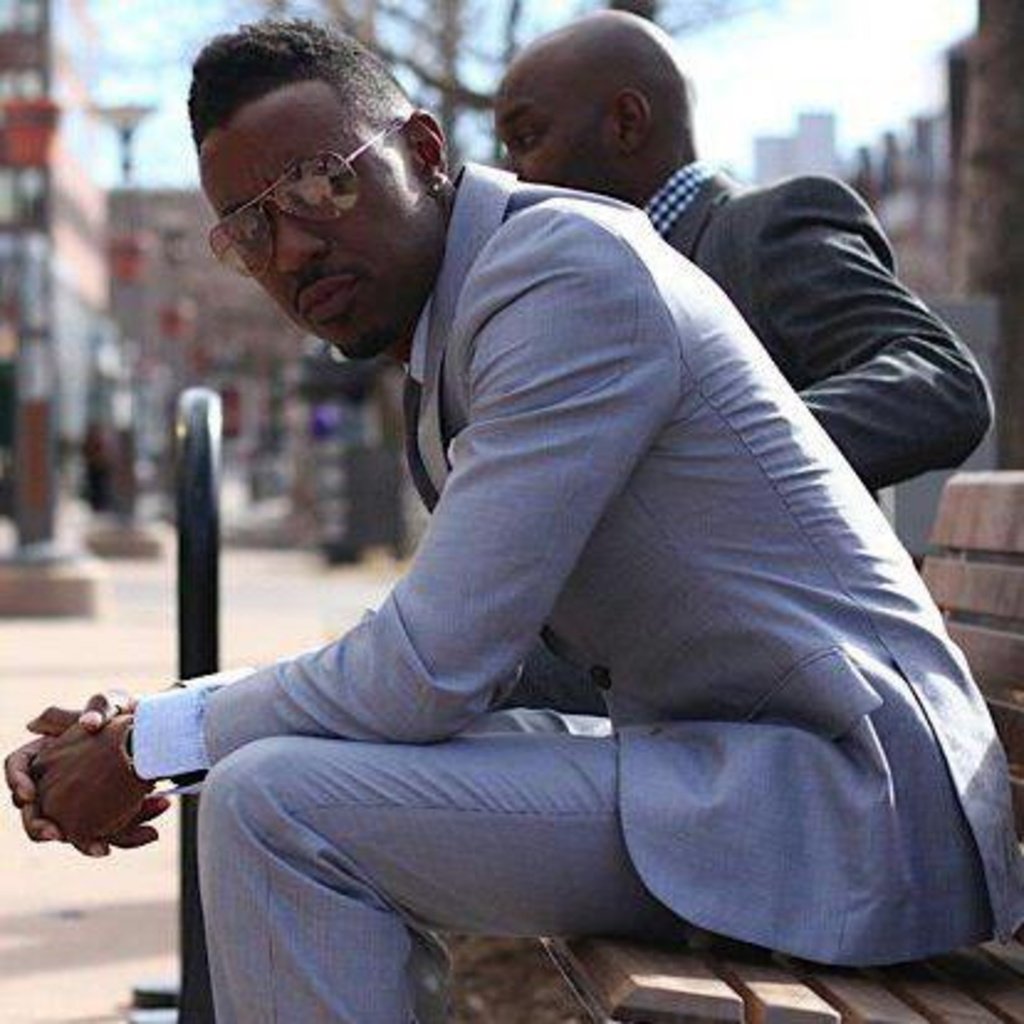 Rap Power Hour: The latest and hottest in rap music out of Denver

It appears as though spring has officially sprung. The MC’s here in Denver are taking advantage of the warm weather and are churning out songs at a high rate. Rap Power Hour is entirely submission based so these are the latest in hot tracks coming out of the Mile High we think you should hear. We have tons of newcomers to the rap fray and I have to say, these are some of the hottest underground songs you’ve never heard. Rounding out the wrap up this week is Miiike with an Illmind produced banger, Turna, Mr. Dubblup, Don Blas, Anxious and more. Settle in and press play.

We love hearing from the new guys on the scene and Turna, an MC born in 1992 has effectively made his presence known. The song and video for “Memory Lane” are poetic in description and imagery. The video’s storyline (watch for the botched robbery and cool visuals of smoking youngsters) is vivid and memorable. Be sure to watch until the end, there’s a bit of a twist. Watch below:

The MC who goes simply by Miike has one of the dopest songs in the roundup, easy. The Illmind produced joint “Heads Will Roll” opens with a militant drum roll followed by Miike’s direction to “let it roll.” We have to say the MC employs a bit of a J.Cole verbose flow on this one but it’s impressive, convincing and will leave you wanting to hear more. Listen below:

Mr. Deuces who also goes by the name Toussaint Lorenz has a new one out with Trev Rich and it warrants more than one listen. The track  “Exhale,” is a tightly cut collaboration between the two MC’s that is perfect to smoke to. The producer clips a melodic tone from Damian Marley’s “It Was Written,” which gives this one just the right touch. Trev Rich kind of walks away with the song but don’t count Mr. Deuces out.  Listen below:

Newcomer AG is pretty raw on his mixtape “Feel the Understanding.” It’s not often we get to hear an MC delve into his life’s story with the creative energy of such a youngster. The title track features Bella and employs a stuttered soul sample as the rapper details the beauty in the arts and finding your place in a world of artful chaos. Listen below:

Aron  is taking us back to the time when the days were long and MTV still played music videos with “Beavis & Butthead.” He utilizes the sample from the show coupled with a heavy brass instrument development throughout his flow. We dig this one because the production is so smooth and Aron lets his rhymes facilitate the track almost like an additional instrument. Listen below:

Listening to “Amen” by Don Blas is not the experience you’d expect. The twinkling electronic beats are quite complementary to Don’s tales of bearing witness to the game’s change. He spits resurrection tales while calling himself the “Savior of the Streets.” Make no mistake about it, Don Blas knows the streets and is willing to take you on a journey. Listen below:

The video for “Bananas” by Anxious is exactly what its name would imply. There are glowsticks, gorillas, and gold chains (Oh my!) galore. The song doesn’t live up to the hype of the video, necessarily. It’s worthy of a watch if for nothing than respecting the crazy party that had to be thrown in order to shoot it. Wild. Watch below: