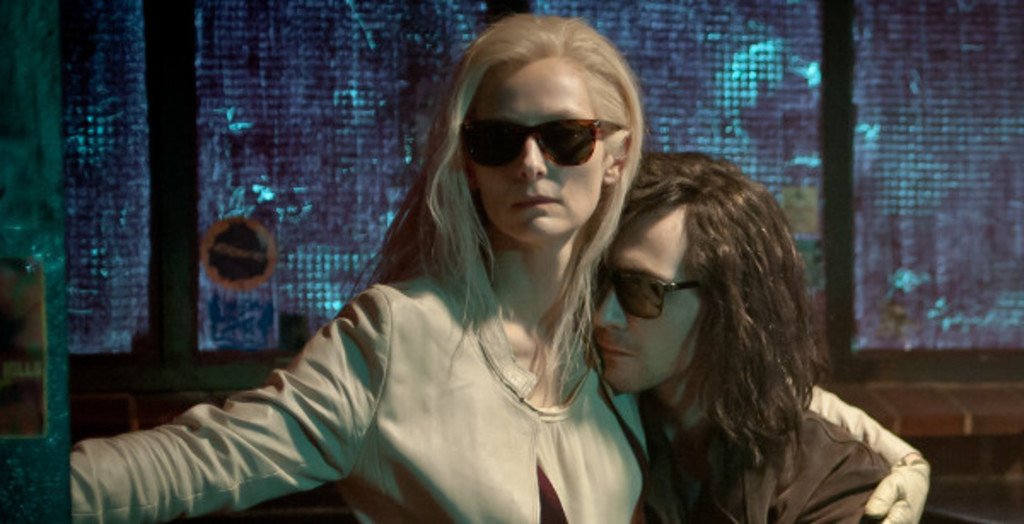 Aren’t we all suffering from Vampires-n-Zombies Fatigue by now? How many more movies and television shows can we possibly watch about these two less-than-subtle metaphorical myths? Only Lovers Left Alive proves that good things come to those who wait. The newest film from American independent film extraordinaire, Jim Jarmusch, is a cinematic delight that revels in its nighttime milieu of artsy vampires killing time.

Set in both Detroit and Tangiers, Only Lovers Left Alive takes everything that you know from vampire movies and puts a twist on it. Instead of capes, castles and bats (or moody 200-yr old teen heartthrobs), Jarmusch’s vampires are bohemian artistes and drone rock musicians. Tilda Swinton and Tom Hiddleston star as Adam and Eve, long-time lovers who are living apart yet you can tell they’ve lived a long, long time. The plot of the film, if you could really call it that, revolves around Eve leaving Tangiers to come and see Adam in his dilapidated house stuffed with vintage music gear and books in the wilds of Detroit. Oh and they have to stay out of the sunlight and acquire blood, you know, vampire stuff. 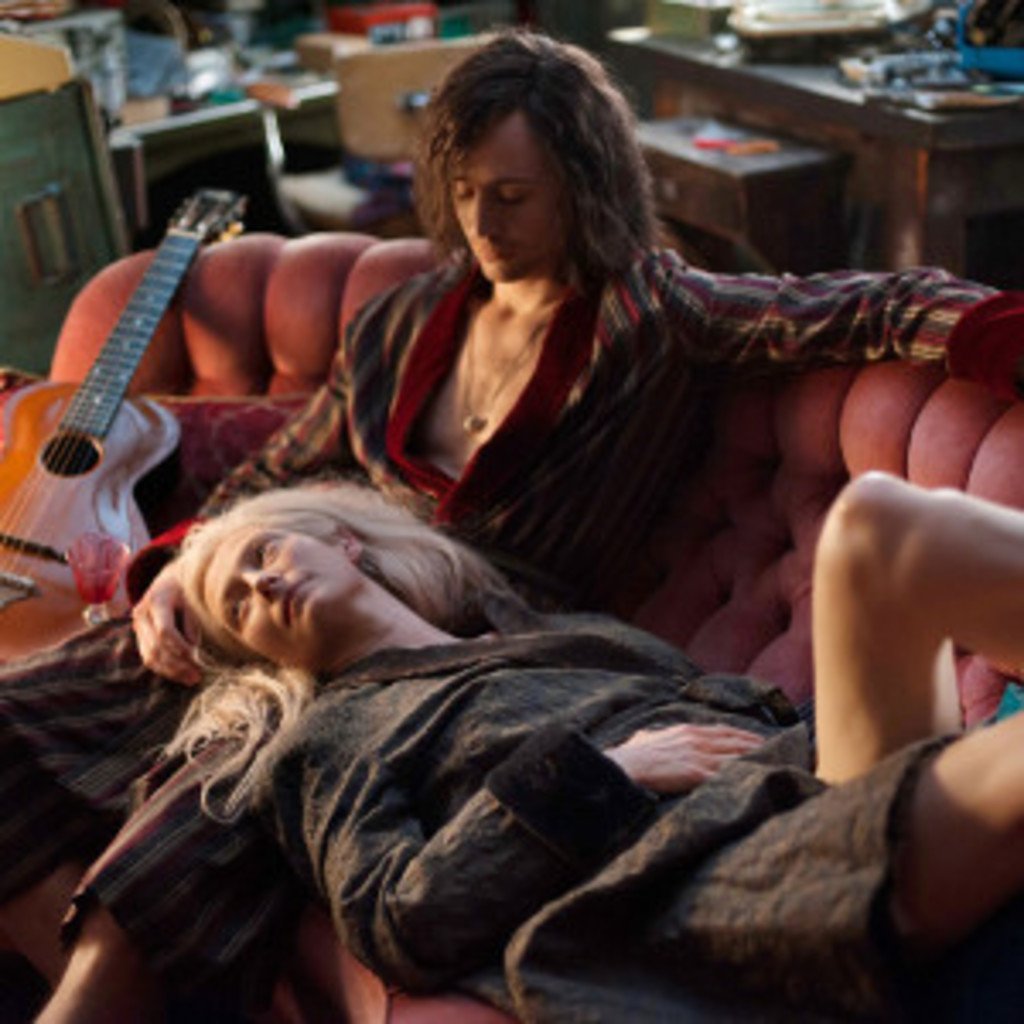 Adam stays holed up in his house, living the life of a recluse rocker who only receives occasional visits from his vintage musical gear dealer (Anton Yelchin). Eve lives in a wonderful apartment in Tangiers that is jammed to the gill slits with great books. She spends her nights in cafes with Marlowe (John Hurt), an old rascal who is behind the legend of Shakespeare. Eve comes to Detroit to be with Adam and the two lovers are reunited. Here is where the real pleasure of the film comes from –  their long conversations where they talk about humans (or Zombies as the vampires correctly call them), art, music, history and literature. We spend a good deal of time just hanging out with our vampire friends. Things get a bit weird when Eve’s sister Ava (Mia Wasikowska) pops in for a visit and screws everything up. Such is life, house guests can always find a way to stick around too long and muck things up. 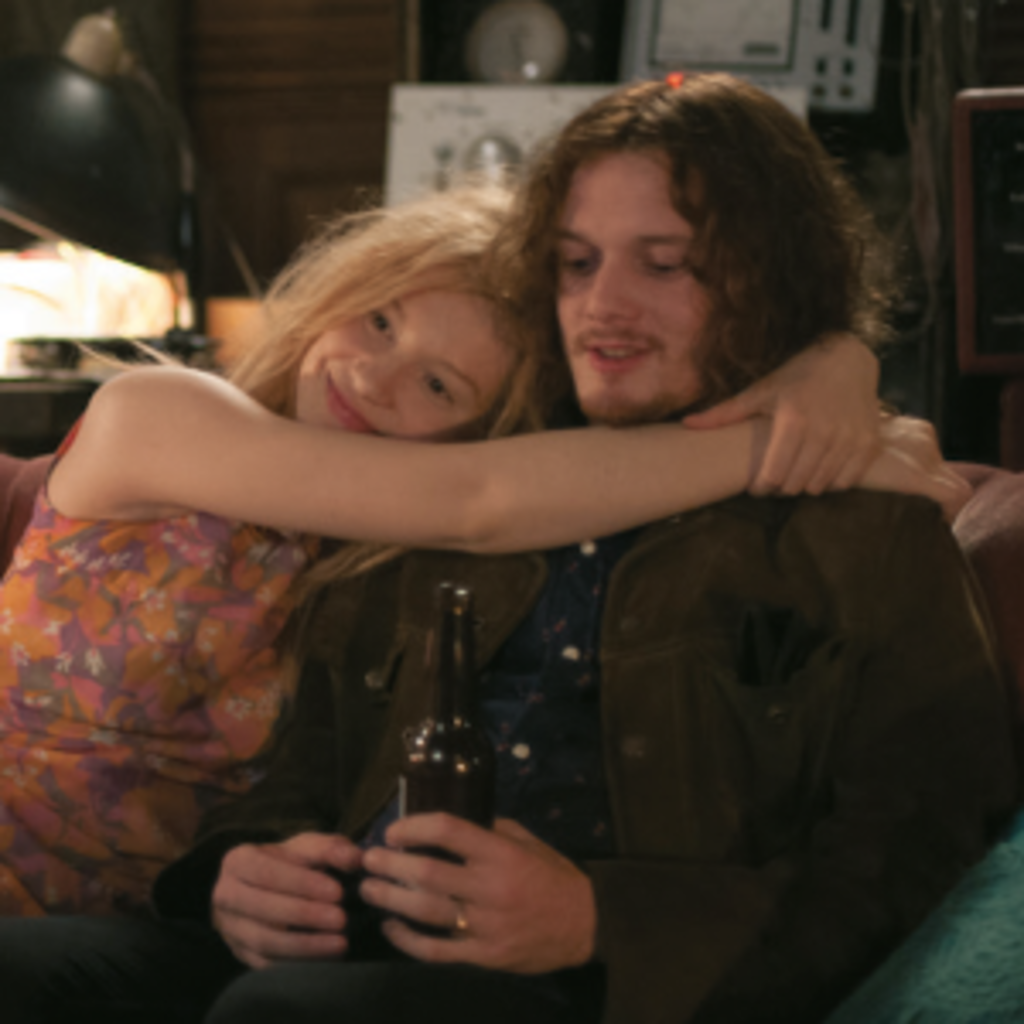 Only Lovers Left Alive treats vampires like drug-addicted poets eschewing blood and gore. The acquisition of blood more like waiting for the man than biting the neck of a human. Instead of vampires being a mortal threat to humans, in the film they are more like reclusive, brooding teens who just want to be left alone. Their long lives have given them hard-earned wisdom which makes their day-to-day lives more difficult as they watch the Zombies continue to make the same mistakes over and over. If you are going to live forever then living an artistic life of the mind is a pretty good option.

The soundtrack to the film is loaded with atmospheric drone rock, music that Jarmusch featured prominently in his 2009 film The Limits of Control. The bulk of the moody tunes are made by Jarmusch’s band SQÜRL with fellow musician Jozef Van Wissem on lute. Music has been central to almost all of Jarmusch’s films and Only Lovers Left Alive is no different – it has a range of tunes from old soul jams to Middle-Eastern dirges. To learn more about his oeuvre, click here for a nice overview.