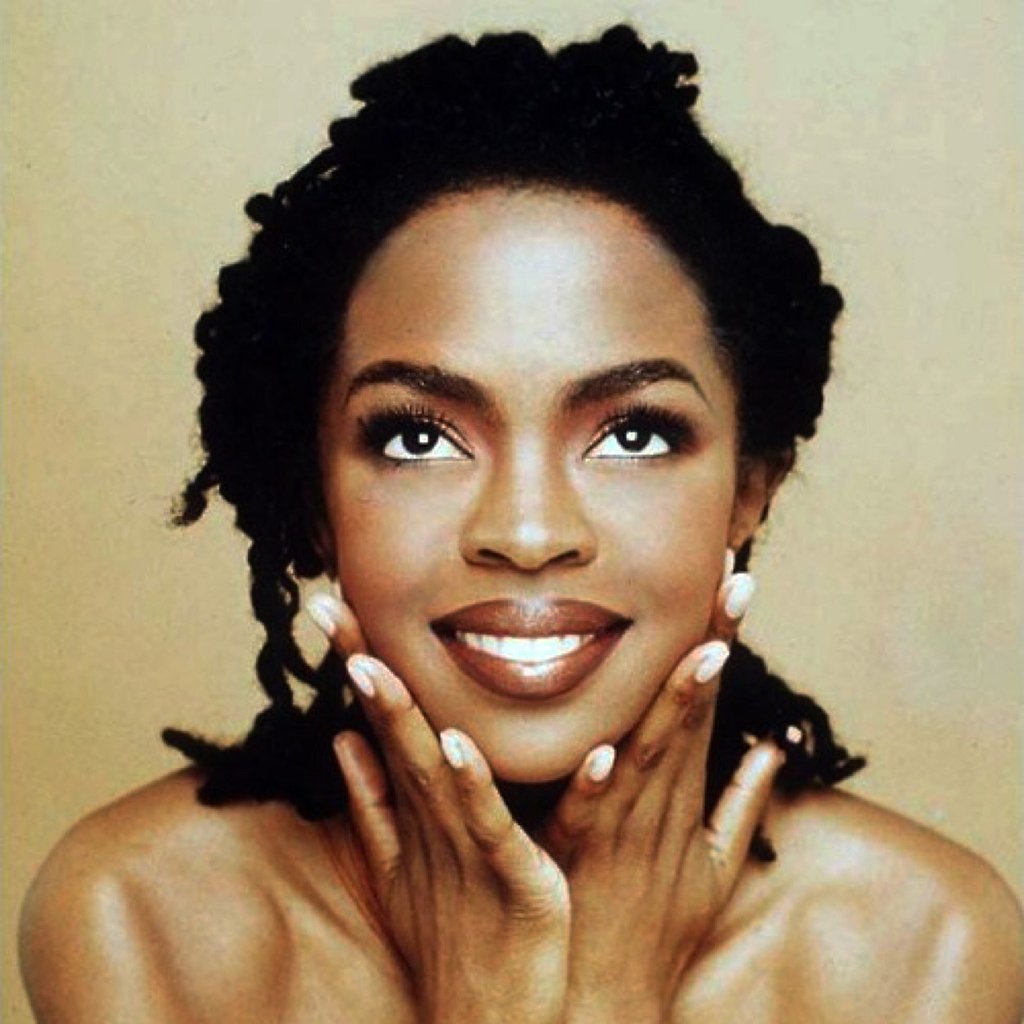 The iconic Ms. Lauryn Hill will be gracing Colorado with her anomalistic presence during her first post-jail tour this summer. Hill recently served three months in a New Jersey jail after pleading guilty to tax evasion. The former Fugee’s member is set to play shows in Aspen, Boulder and Denver in July. 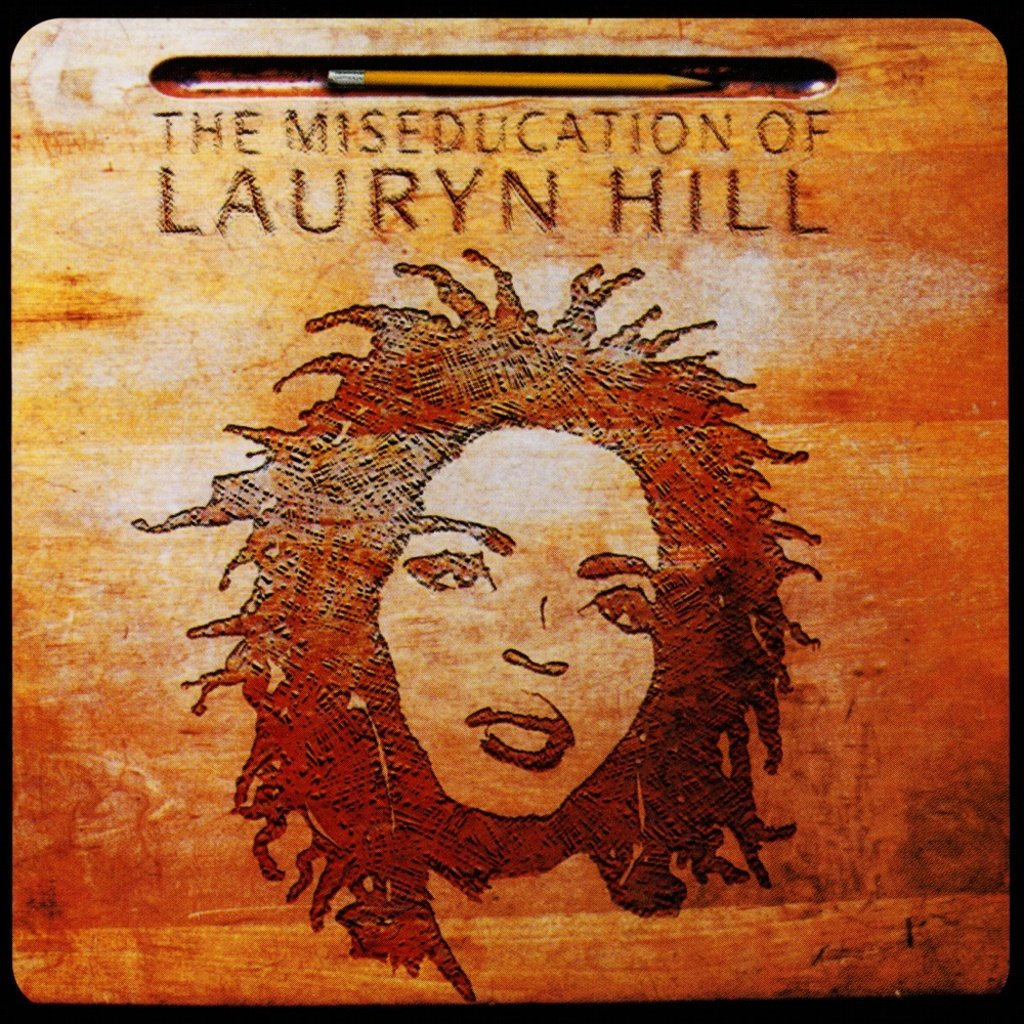 Hill’s career has been spotty and subject to mass criticism since the release of her most notable and only official solo studio album The Miseducation of Lauryn Hill in 1998. She released a second album—MTV Unplugged 2.0—in 2001, which was not well received and prompted skepticism surrounding her mental well-being.

Reviews of her tour thus far show a similar trend.

Fans who attended Hill’s performance at the Bryce Jordan Center at Penn State on May 4 and the Warfield Theater in San Fransisco on May 12  expressed disappointment and frustration stating that she was two and a half hours late and played a slew of poorly remixed renditions of her classic songs. Reviews of the show on ticketmaster.com expressed sentiments such as: “worst show I have ever been to,” “long time coming… left disappointed,” “diva indeed,” and “not worth the 60 bucks.” This is not the first show or tour Hill has been called out for tardiness and poor performance. In 2009, Hill was scheduled to play a 10-day European tour but dropped out after the second show.

To her credit, Hill is a mother of six children, started a non-profit for refugees, and has amassed great success over the years, including being nominated for 10 Grammys in 1999. Some may consider Hill a lost cause due to producing half-finished, breakdown-esque material and diva tendencies, but if one thing is clear it’s that Lauryn Hill is on a different agenda then her old, L.Boogie craving fans — which may be the cause of frustration.

Hill has released two singles in the past year, both of which are highly political and reflect her disdain with modern society. “Neurotic Society (Compulsory Mix)” and “Consumerism” are both rapid-fire attacks on social and economic structures and are reflective of feelings towards “the machine” she’s felt since the beginning.

In an interview with Essence magazine in 2009 Hill stated,

“People need to understand that the Lauryn Hill they were exposed to in the beginning was all that was allowed in that arena at that time … I had to step away when I realized that for the sake of the machine, I was being way too compromised.”

Politically-charged material may seem like a far cry from the days of “Doo Wop,” “Killing Me Softly” and “Ready or Not,” but it appears to have been a longtime coming for Hill. Whether or not she’s lost her mind or is merely expressing a very passionate opinion is for the viewer to decide, but the chance to see a living legend who is undoubtedly a talented musician is one that shouldn’t be passed up — that is, if she shows up at all.

Ticket prices range between $60-$275 depending on the venue.