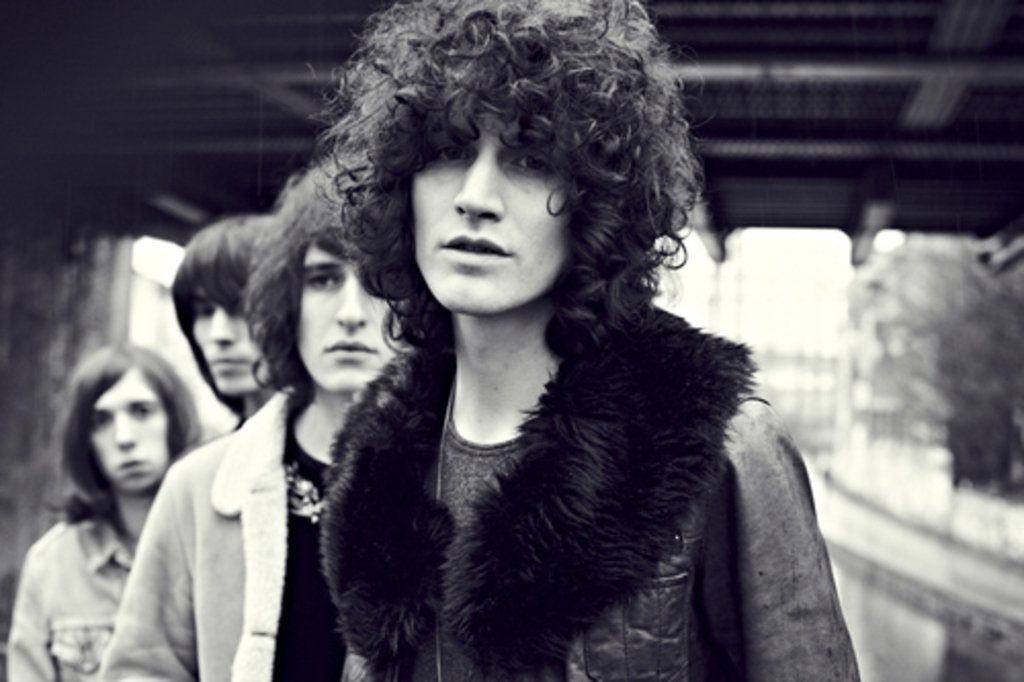 When we first told you about Temples– the four-piece “neo-psych” band from England– back in January, they were gearing up for the release of their debut full-length album, Sun Structures, and were teasing a U.S. tour “looming on the horizon.” Well, folks, the wait is over. Temples kicked off their highly anticipated U.S. tour earlier this month and are heading to Denver this Tuesday, April 22, to rock Bluebird Theater.

“Temples are not limited to hazy, monotonous drone fests or fuzzy guitar vibes like some other psych-heavy bands. These boys favour catchy, hook laden tunes, returning an often missing ingredient back to the genre: pop sensibilities.”– Graeme Marsh, Music OMH

Hot off of two weekends at Coachella Music Festival and a live feature performance on KEXP, this band is heating up, and you won’t want to miss their ride to the top. Catch Temples, this Tuesday, April 22, at Bluebird Theater as the British rockers introduce themselves to Denver for the very first time. This is definitely a show you don’t want to miss, so grab your tickets are $15, grab one before they’re gone!