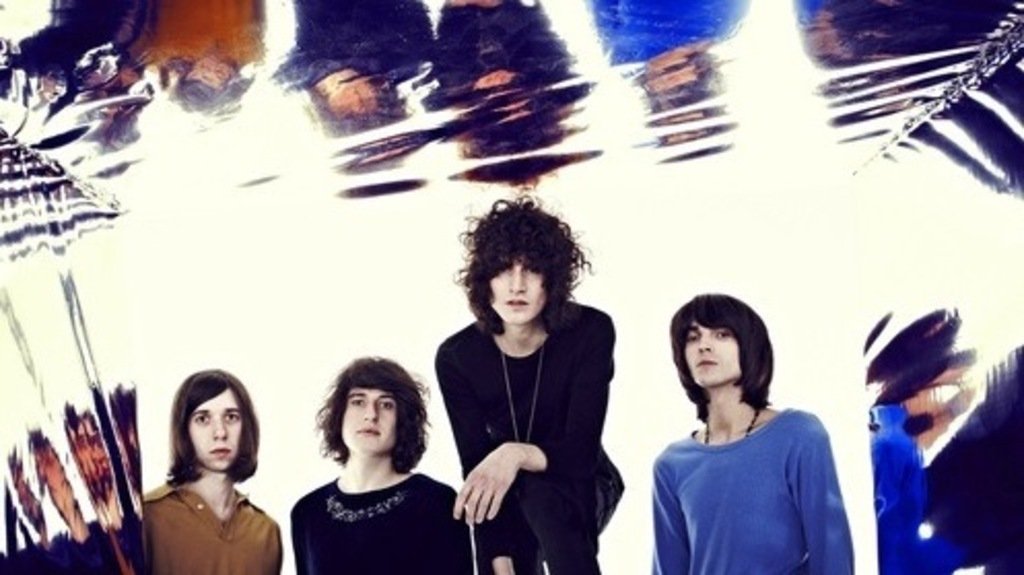 Turn on, tune in, drop out. Ladies and gentlemen, psychedelia is officially back (that is, if you believe it ever went anywhere at all). This time, however, it’s not about a culture of flower children spreading the message of peace and love like it was in the 60’s. It’s a resurfacing of the fierce experimental spirit of that time; a revival of pushing the boundaries of sonic innovation and visual imagery into new realms.

At the forefront of this new wave of psychedelia is English “neo-psych” band, Temples, comprised of James Baghaw (vocals, guitar), Tom Warmsley (bass, backing vocal), Sam Toms (drums) and Adam Smith (keys). Temples, recently called Tame Impala’s “fiercest competition” by Stereogum, earned its reputation for the effortless channeling of psychedelic-rock, and its progressive attitude, into their own unique, contemporary sound.

Temples is scheduled to play at Coachella Valley Music and Arts Festival this spring, but that won’t be the only place you’ll be able to see them. The band has been added as direct support to Interpol on the prestigious NME Awards Tour this year, with a soon-to-be announced second US tour of their own looming on the horizon. So basically, if you didn’t hear about Temples in 2013, it’s more than likely that you will in 2014.

Temples’ debut full-length album, Sun Structures, comes out Feb. 11th, 2014, via Fat Possum Records. The video for their single, “Mesmerise,” premiered earlier this week….watch it below and, you guessed it, be mesmerized.