JOE is a gritty, wild ride with Nic Cage in Control

Luke had Yoda. Nuke LaLoosh had Crash Davis. Daniel-san had Mr. Miyagi. The cinema is full of tales of a young, errant knight seeking out a teacher or guide. Now we can add Joe to that list. 15-year old Gary Jones (Tye Sheridan) stumbles into an unlikely mentor in Joe Ransom (Nic Cage) a hard-drinking ex-con, small businessman in Texas. Gary’s dirt-poor family is led by a degenerate, abusive alcoholic patriarch Wade (Gary Poluter) who inexplicably wears a jacket with the word G-DAAWG on the back. It doesn’t take long to see that young Gary has to provide for his Mom and mute sister as G-DAAWG is off on a bender. When Gary sees Joe’s crew out working in the forest, he pesters Joe to give him a job. 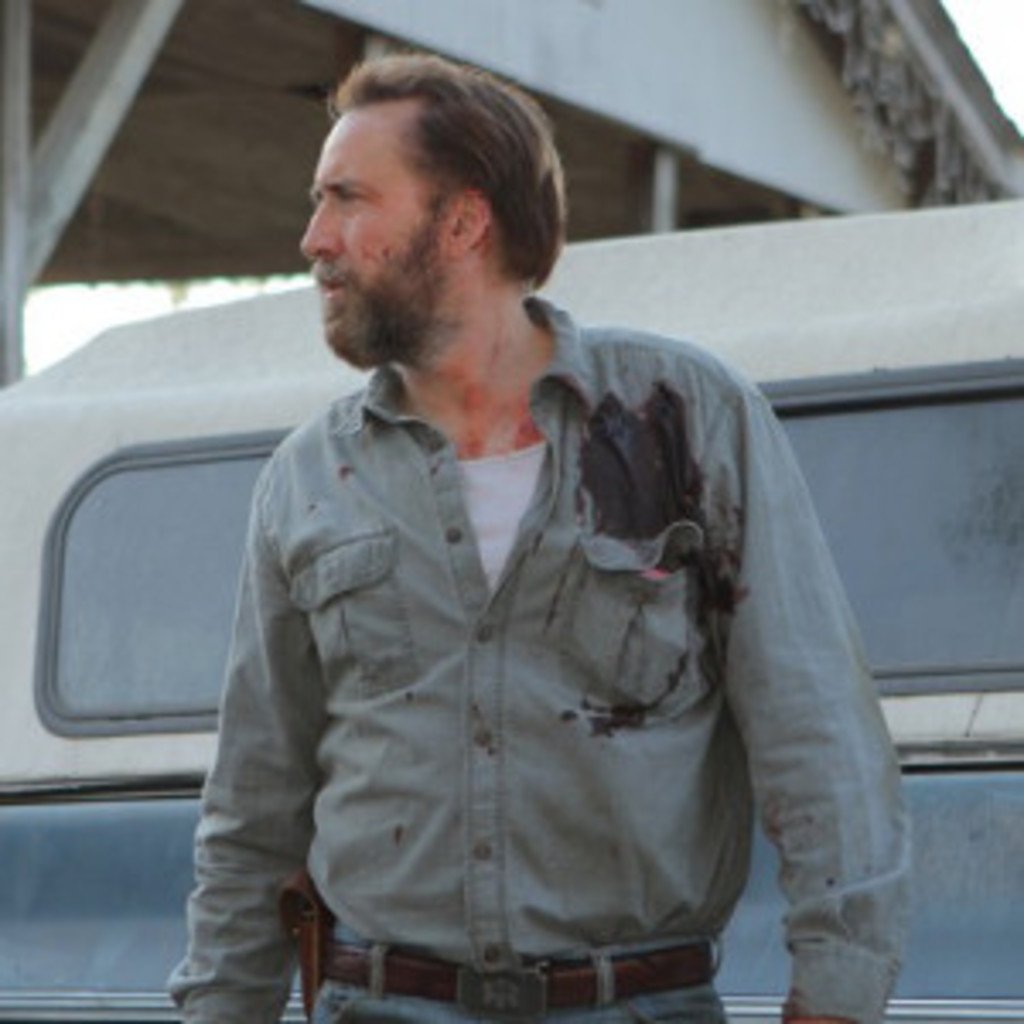 Joe has seen stuff and done plenty of stuff in his life. He’s been to jail, possibly several times. He is no stranger to the bottle and clearly loves drugs & partying with what my Grandma would call “loose women.” He is a loner who loves his dog-fighting mutt and his beaten down old truck. Joe runs a shady business of poisoning trees so Big Lumber can claim they’re “sick” and then cut them down. The tree is a recurring motif in Joe, one of the film’s cliches that somehow works perfectly like in Aronofsky’s The Wrestler. Gary quickly endears himself to Joe who sees a younger version of himself in him. Joe learns pretty quick that G-DAAWG is a piece of shit but he stays out of it for as long as he can.

The inevitable showdown with the drunk dad will come at some point but man does this movie have fun trying on the hat of many other films. At one moment Joe feels like your basic dark, Southern crime movie like Winter’s Bone while the next it’s Deliverance. The movie lightens up with scenes of Gary and Joe goofing around, having fun before it flips into a Haneke movie as Joe shows his kind how to properly carve up a dead deer. This enthralling, manic energy ebbs and flows through Joe and the film manages to keep all of it’s plate spinning at just the right speed so they don’t fall down. Until the third act anyway but by that time you had such a hell-of-a-ride that you won’t mind that Malick coda.

Cage reminds everyone that he can still deliver a powerful performance when he escapes the artistic ghetto of crap-tastic Hollywood actioners. Look back at his body of work and you will see that it is studded with many gems among the turds – Raising Arizona, Moonstruck, Leaving Las Vegas, Wild at Heart, Red Rock West, The Bad Lieutenant-Port of Call New Orleans & Adaptation. Young tye Sheridan has now worked with Green, Malick (Tree of Life) and Nichols (Mud) – not a bad start to his career. He will be one to watch in the future. 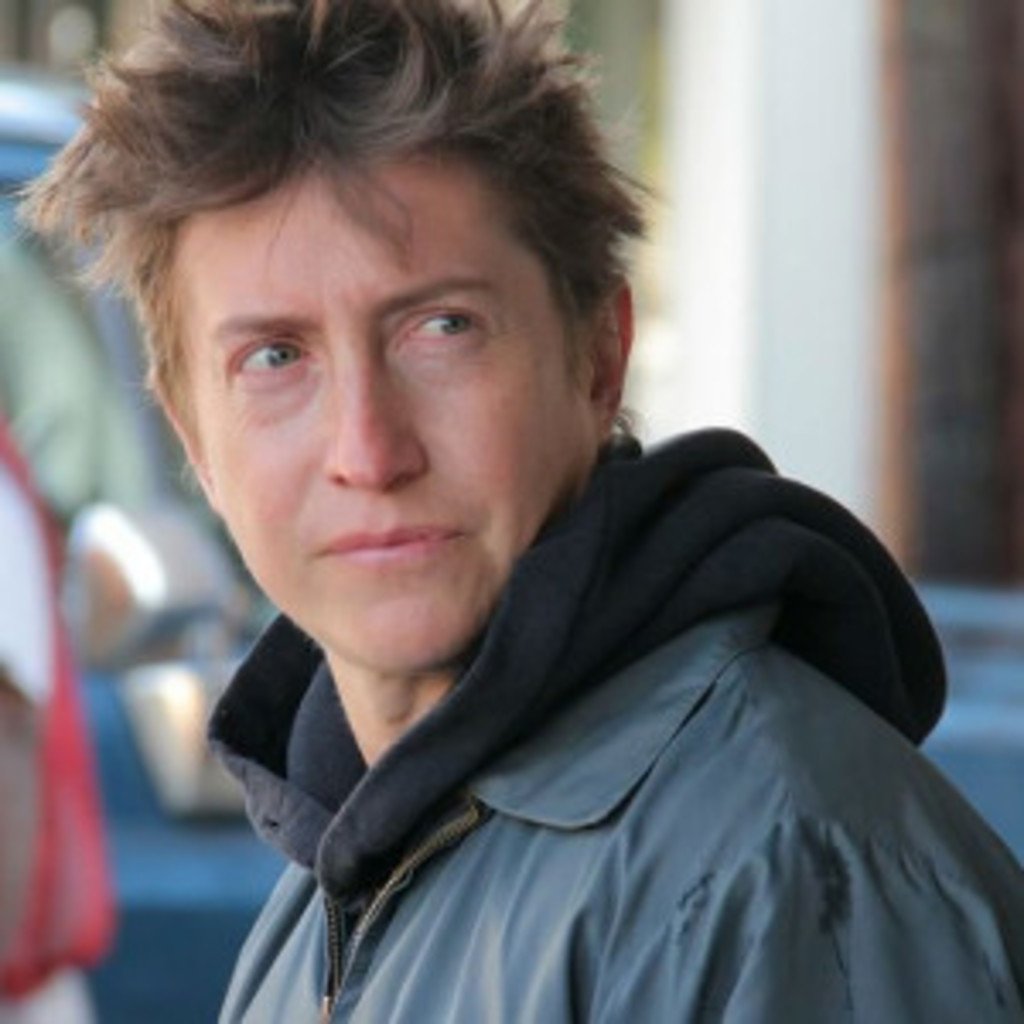 Director David Gordon Green has had a diverse and eclectic directing career. Coming from that hot-bed of recent cinematic talent, the University of North Carolina School of the Arts (Danny McBride, Jeff Nichols, Jody Hill, Ben Best, Craig Zobel, Aaron Katz), Green burst onto the scene with his Malick-inspired indie hit George Washington along with All the Real Girls, Undertow and Snow Angels before he veered off into Apatow-produced stoner comedies Pineapple Express, The Sitter and the criminally underrated HBO show Eastbound and Down (a veritable who’s-who of UNCSA alums). Last year’s Prince Avalance saw him return to more indie-house friendly films. Whereas folks once pegged him to carry on in his Malick style, his career has resembled the late, great Hal Ashby’s filmmography. Not a bad comp. If you are unfamiliar with all of the Terence Malick references, click here for more information on the guy.