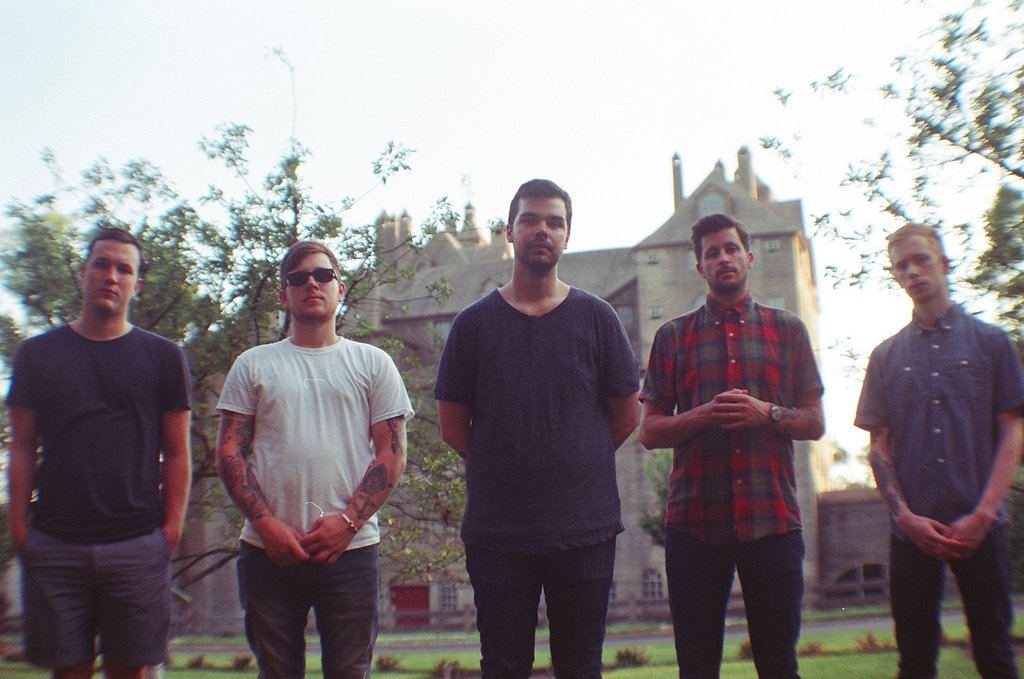 An Interview with Jon Simmons of Balance and Composure

Balance and Composure formed in 2009 out of Doylestown, Pennsylvania. With five members including Jon Simmons, Erik Petersen, Andy Slaymaker, Matt Warner and Bailey Van Ellis, the band will be touring throughout the summer with Manchester Orchestra. This Friday, April 25th, they will be playing with them at Summit Music Hall, with doors opening at 7 p.m.

303 caught up with Jon Simmons to find out more about the band and their upcoming shows.

303: I thought I would start off by asking, you guys are in Florida, have you taken Michelle, your Instagram kitty, to the beach yet? 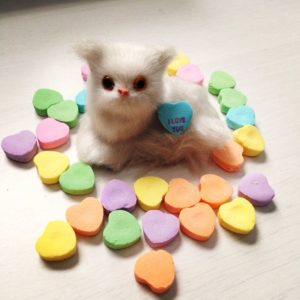 303: You guys just kicked off touring with Manchester Orchestra, how is that going so far?

Simmons: Well last night was our first time playing with them and it was so much fun. It’s really great and I think this is going to be a tour that we will remember for the rest of our lives.

303: You guys recently put out a new album, The Things We Think We Are Missing – how would you say it different from your previous recordings?

Simmons: It is a natural progression. It is more mature than our first album. We went to a cabin for two weeks to write, and that is the first time we had ever done something like that. We actually had time to focus on the songs as opposed to just trying to get together after work being all drained for the day. So we had a different approach for writing it.

303: A lot of your guy’s songs seem deeply personal and have very thoughtful lyrics. Can you tell me more about the creative process and what influences you guys?

Simmons: With this record we weren’t really influenced by anything or had anything that we wanted to make in the same vein. We wanted to focus on being original and making our own sound so that is really our inspiration — to do our own thing and make our own sound. So we just tried to have something natural come to us.

303: Balance and Composure is a beautiful name, where did you guys come up with it?

Simmons: It is actually said in the song “War” by OutKast. We thought it was cool and that those words sounded good together.

Simmons: We all met in high school. Eric was in college but we were friends already and knew each other for years. We all just decided to jam one day and it just worked out and now were all good friends.

303: You guys will be at Summit on April , give me an idea about what you guys have in store for the show here in Denver.

Simmons: Well there is going to be some head banging, of course. We are going to be playing a lot of songs off the new record because we really want to support that, so there will be a lot of new material. Really we are just super excited to play Denver. It is one of our favorite cities. It’s going to be a good time.

303: Lastly, you guys will be traveling quite a bit this summer, is there anything you guys particularly excited for?

Simmons: I’m just excited to watch the show every night. We’re huge fans of these guys [Manchester Orchestra] so this is like our dream tour, and we are excited to watch the show every night after were done playing, and just hang out and make new friends. We’re looking forward to the New York City show because it will be one of the biggest shows we’ve ever played. We’re a little nervous, but more just super excited to play.

Hear more of Balance and Composure for yourself by peeping the video for their song “Quake”: