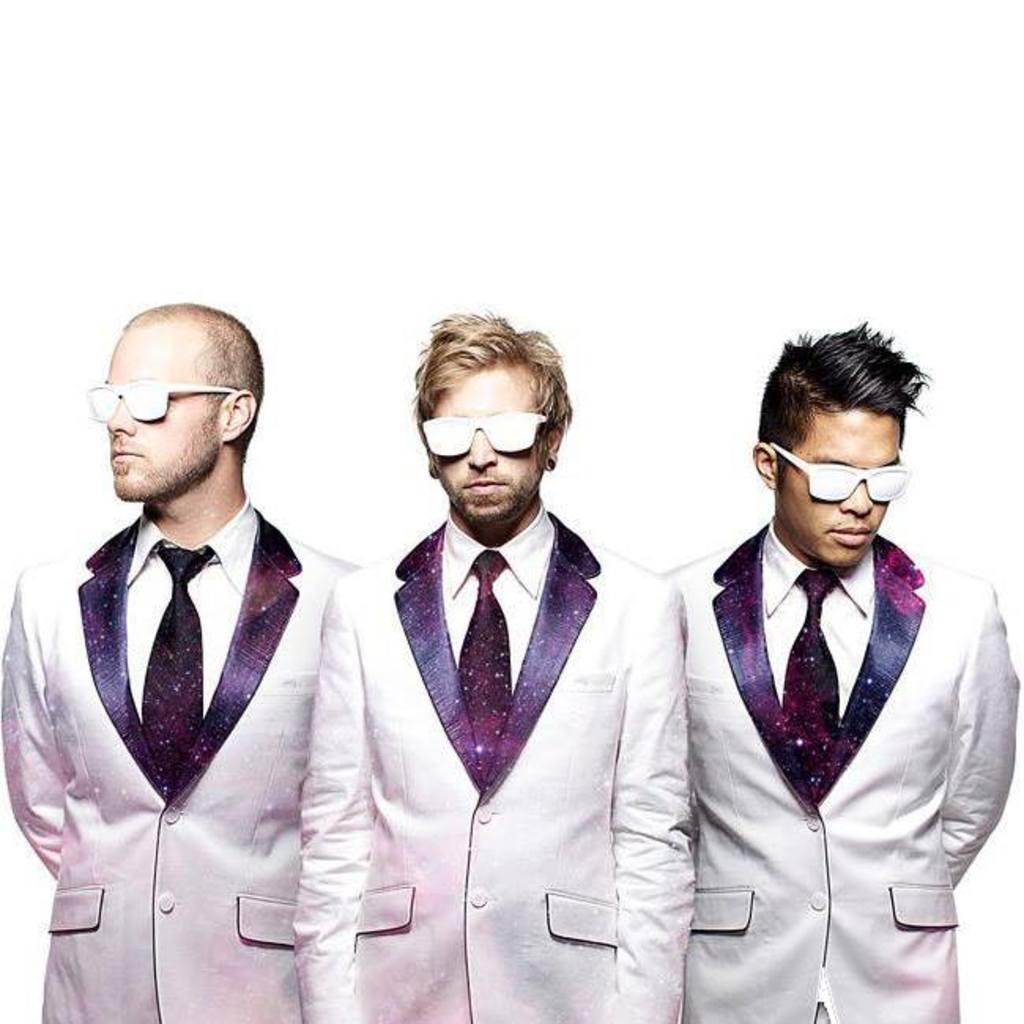 The Glitch Mob are coming through Denver touring off a new album, Love Death Immortality. For these guys, performing in Colorado is more than just a pleasure but in fact an experience to be remember. That might account for why they’re doing two nights at the Fillmore Auditorium on April 25 and 26, a rarity for the Los Angeles electronic trio.

“We’ve played Colorado many a time and it’s been a huge part of our careers and our passion from very early on,” says Justin Boreta. “Our last show there was with Lotus in 2011 at Red Rocks, which was one of our best shows ever. It’s not a standard thing – We just added another show in Seattle, but Colorado was the only place with two shows right out the gate.”

The crew has several hard-hitting big beat numbers to please the crowd off their new album Love Death Immortality. Take a listen to the mini-mix of the record here:

Fans of the electro trio might recognize the increased presence of vocals on this, their second full-length.

“The main thing that came through was the storytelling aspect of our songs and the epic feeling we try to convey in the record,” says Josh Mayer.

Among the vocalists on the new album is Aja Volkmann, who offers her dark lyricisms early in the record.
“We decided to send it to Aja because she’s an old friend of ours,” Mayer said. “She did a quick take on it, but hearing it, we instantly knew that’s what we wanted. She nailed the rawness of what we were trying to say with the song.”

He adds: “She’s not a traditional pop vocalist – she sings in a fucking rock band.”

The Glitch Mob perform at the Fillmore Auditorium on April 25 and 26.