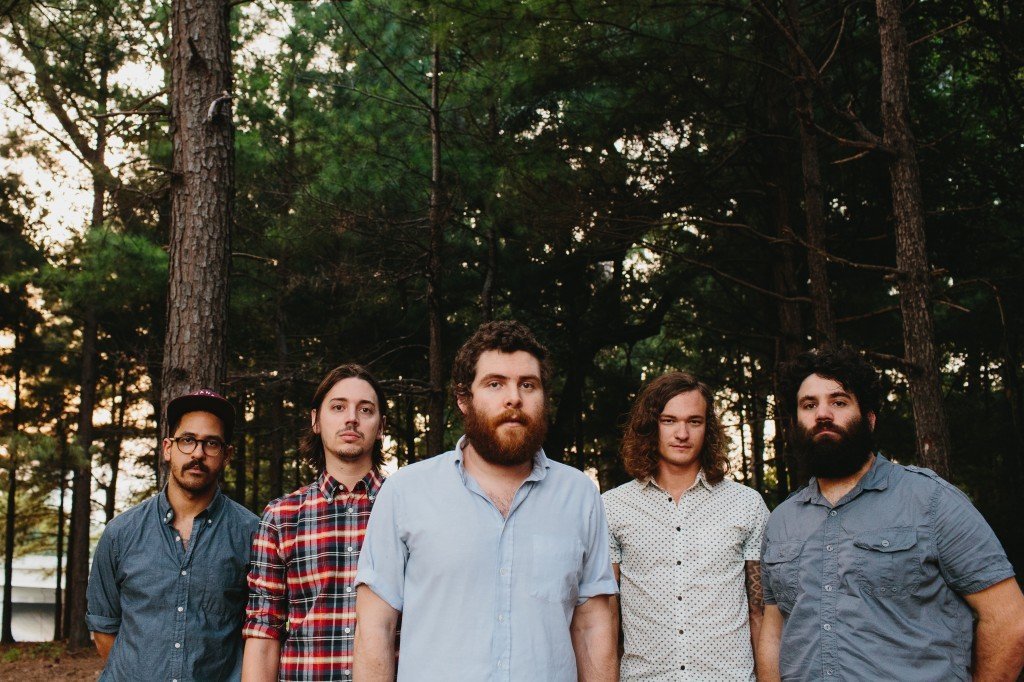 The Drop: Cope by Manchester Orchestra 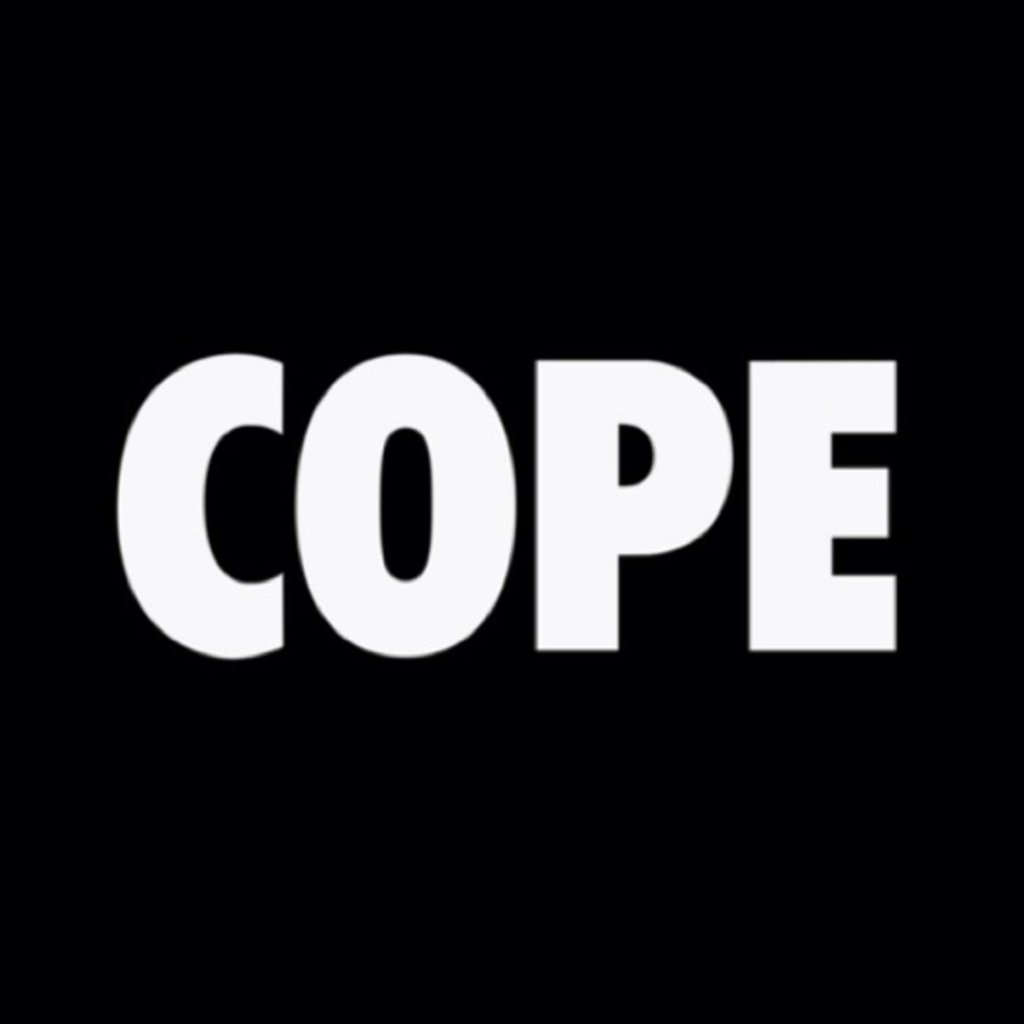 I listen to a lot of music and a couple of trends have definitely emerged this year. 1.) Everyone seems to have collectively discovered how super fun using (or abusing) the synth can be. 2.) A good number of indie rock bands are unabashedly shifting more and more pop. After the trajectory created by Manchester Orchestra’s 2011 release Simple Math, I don’t think anyone would have batted an eye if the Georgia quartet followed suit.

But they didn’t do that.

Instead they turned the stereo to 10, popped a wheelie and drove (very loudly) in the opposite direction.

Cope, the group’s fourth studio album, is loud, guitar-heavy, rock music more akin to I’m Like a Virgin than Simple Math. In a recent interview, singer/guitarist Andy Hull said their goal this time around was to match the volume and aggression of their live shows. And he doesn’t mean on one or two tracks–he means on every track.

I guess the question is whether or not that’s a successful strategy for a record.

It’s a weird question here because I think independently these are all good songs, with three or four great songs. I love how layered and full the guitar feels on lead single “Top Notch”, with verses that make me nostalgic for the likes of old-school Brand New.

To be honest, though, by track three or four, I begin questioning the merit of constant volume just for the hell of it. “Top Notch” opens the album strong and second track “Choose You” builds on the momentum. But by third track “Girl Harbor” I feel the heavy guitar weighs down an otherwise light melody. Maybe the reprieve of an acoustic guitar and simple rock beat on the drums would have been a nice breather. Because running at full-speed for 20 minutes only functions in making the tracks that feel slightly different stand out–leaving plenty of decent tracks bleeding right into each other in the middle.

That track that does finally stand out is “Every Stone” six tracks in–not necessarily slower in tempo, but its major key lifts it above a previously dark and violent sea. It’s still sad, but a bit more in that reflective sense–when you’ve already come to grips with whatever is ailing you. The heavy guitars are used mostly as an accent for a couple of bars in the chorus and come in again full force much later. It gives the sense of building up to something that’s missing from a lot of the earlier tracks.

Fortunately, the second half of the album does mix it up a bit. “All I Really Wanted” and “Indentions” follows the “Every Stone” formula of softer verses and full-force choruses with an emphasis on the guitars, not the lyrics. (I’m trying to find a song on this album with a chorus that does more than repeat one line.) Musically that’s not really a crime. My complaint, if any, would be lyrically–verses with vague imagery (usually concerning water, ghosts and spirituality) coupled with simple choruses sometimes leaves you with no idea what Hull’s going on about, which for me takes some of the emotive quality away. His metaphors probably mean something to him, but read like cryptic poetry to me.

After a couple calmer songs (relatively speaking) we return with “Trees”, an album standout, full of grit and dirty riffs. “Cope” ends the record as loud as it began, a reminder of the album’s mission statement. And when the album succeeds at its intention, it does so very nicely.

The lack of dynamics makes the album feel a little one-note as a whole, but there’s still a lot of great stuff here. I think it’ll become one of those albums that hits you in the sweet spot when you’re in the right mood to get a little loud and angry. Ultimately, this purchase is going to come down to taste. These guys have mixed it up a lot in the past and if you’re a fan of the slower indie pop mix, this isn’t going to be your cup of tea. But if your definition of “cope” is swinging at anything near you full force with a baseball bat, then the Manchester boys may have just delivered the antidote.