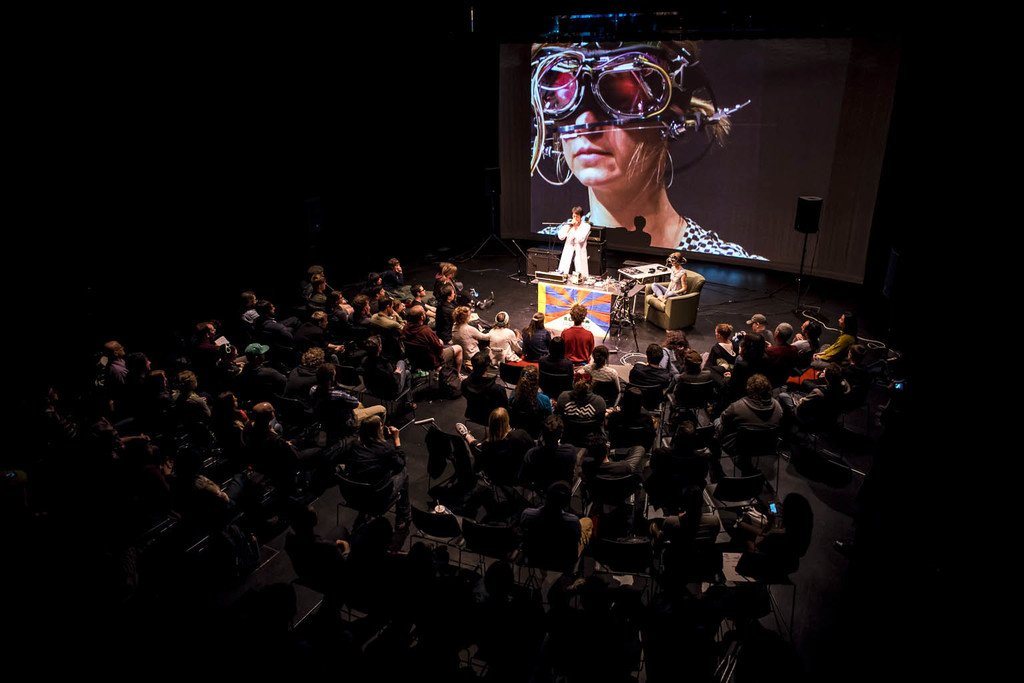 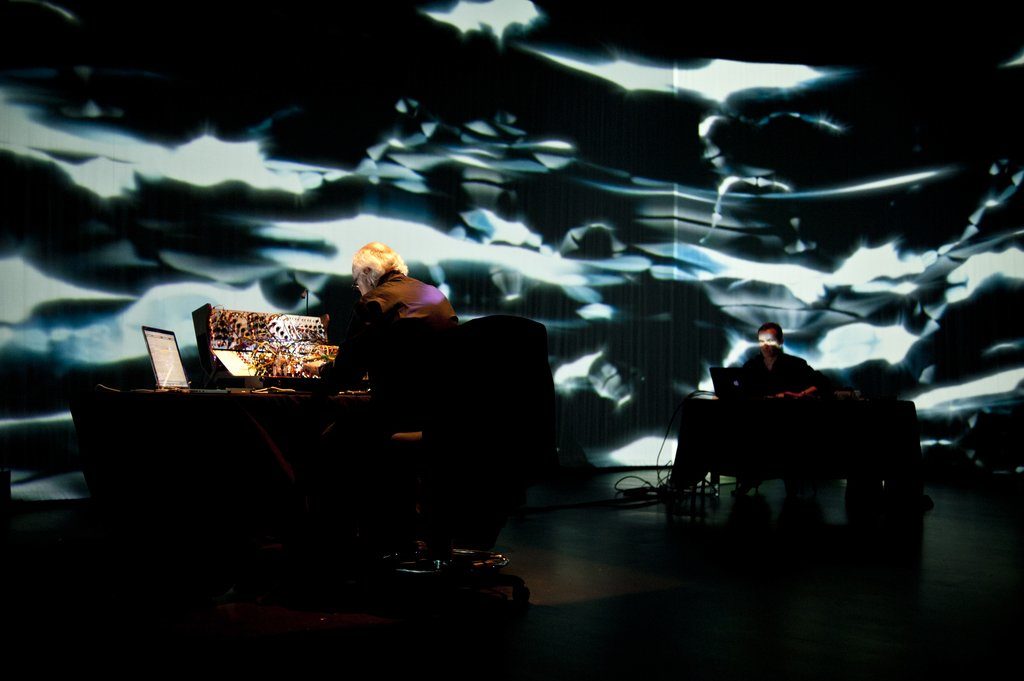 Innovative. Cutting-edge. Conscious. Grassroots. And that’s only the tip of the iceberg.

What happens when a group of people decide to push the envelope of what one festival can accomplish in just a few short days? A weekend of intelligent sound, design, cultural and creative exchange and lets not forget: an exhibition of the most delectable dance beats from around the world. Welcome to Communikey. Celebrating the 7th edition of the Communikey Festival starting this Thursday, April 10 in Boulder, CO, the Communikey organizers once again have outdone themselves with an outstanding local and international line-up, art installations and workshops, and will be hosting the International Cities of Advanced Sound (ICAS) lab. In the beginning… The festival got its start in 2004 when Kate Lesta, creative and managing director of Communikey, and a few other local Coloradans, decided it was time to grow the Colorado electronic music scene by booking artists who were challenging the conventionalist sound. For four years the organization booked artists such as Hauschka, Lusine and Helios in small venues drawing audiences both near and far, proving that there was such a demand in the United States for electronic and experimental music. The first edition of Communikey Festival launched in April of 2008 and has subsequently been kicking ass ever since. 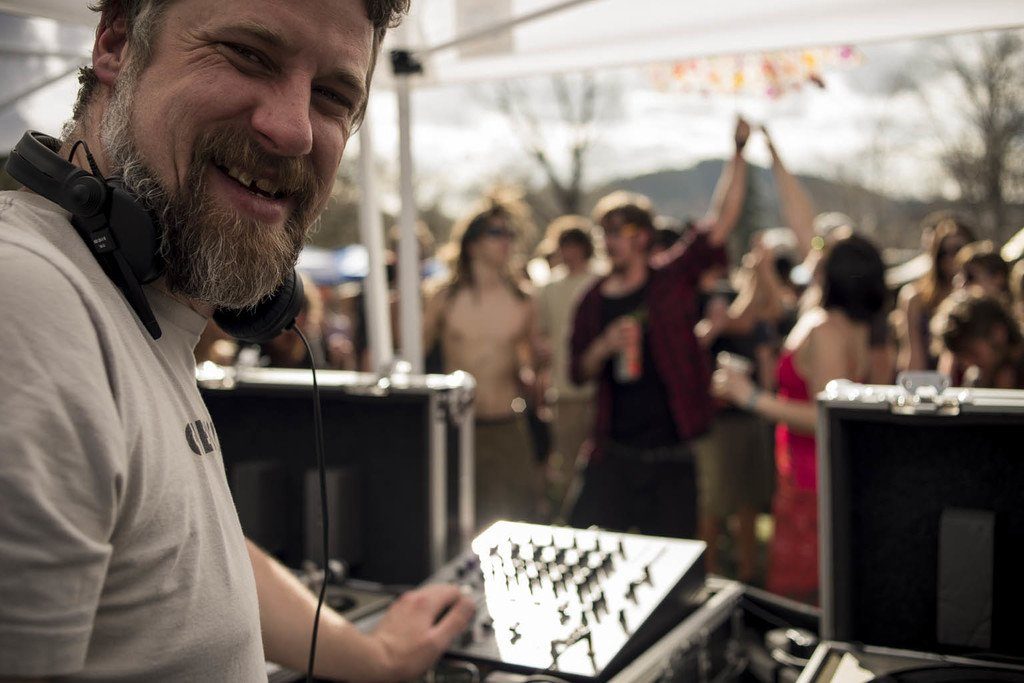 Starting a festival from scratch is no easy feat. According to Lesta, “funding is always an issue. In 2005, the city of Berlin alone received more government support for the arts than the entire USA.” Taking the grassroots approach, Communikey started as a fully not-for-profit organization run completely by volunteers — and still largely is. What you won’t see at Communikey is corporate banners lining massive stages or an entourage of sponsors trying to sell you their latest hashtag.

Here and now … CMKY in the Present

Holding tightly to a set of core values, which herald intimacy and community as well as social and ecological impact, Communikey has gained respect from the international electronic music community by cultivating a mature palette for what an arts festival can be — transcending the typical scene. In an interview with Impose Magazine, Lesta explains:

“We’ve been trying to kind of bring the festival out of the pigeon hole of electronic music and techno and out of the ‘music festival’ per se, and bring it into an interdisciplinary practice. We’re really interested in bringing art into the public sphere and art in the public space where you don’t have to walk through a door and buy a ticket and stand in front of a stage in order to experience something. Instead it comes to … it takes over the city in a way.” 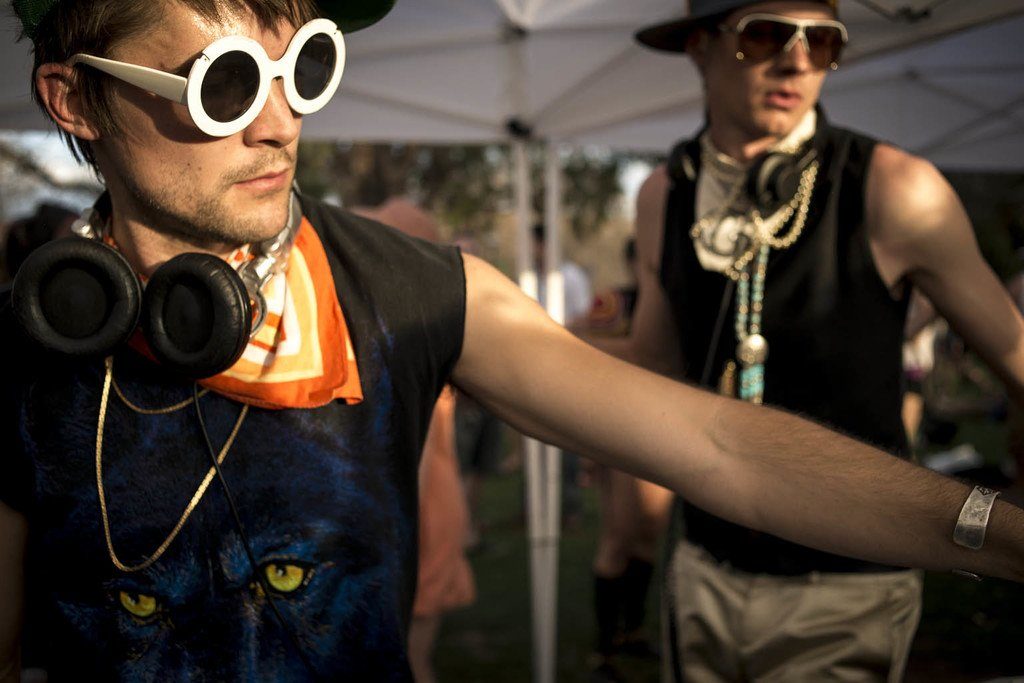 The festival is set up like a narrative and the plot unravels as the days unfold. Events are interdisciplinary and are held in various venues around town. This years theme — Take Time — seems almost counter-intuitive to a festival that relies heavily on technology but also serves as testament to the consciousness and self-awareness that surrounds Communikey. According to the Communikey website, this year’s festival is built around the idea that:

“we set our sights beyond the fleeting cycles of modern life via a program that dives deep into long-form performance and intervention, in order to facilitate the opportunity for a deeper and more lasting dialogue between artist and audience. As a festival whose primary focus is sound and new music, we invite attendees to allow the pressure of time to fall away and suspend the expectation from each moment in hopes of making a given experience eternal.”

For the first time ever Communikey will be hosting ICAS, a network of independent music festival organizers dedicated to fostering collaboration and artistic exchange within arts and music. The symposium, held at Shine Restaurant and Gathering Place on Thursday, April 10, starts at 11a.m. and is free and open to the public. Keynote speakers include: Teju Ravilochan (Unreasonable Institute, Boulder, Colorado) and Drew Hemment (FutureEverything, Manchester, England) as well as organizers from Mexico, Germany, France, Uruguay, Poland and Serbia.

Performances, etc. to watch out for:

Into the Sunset with Minologue at Central Park, 2 p.m.