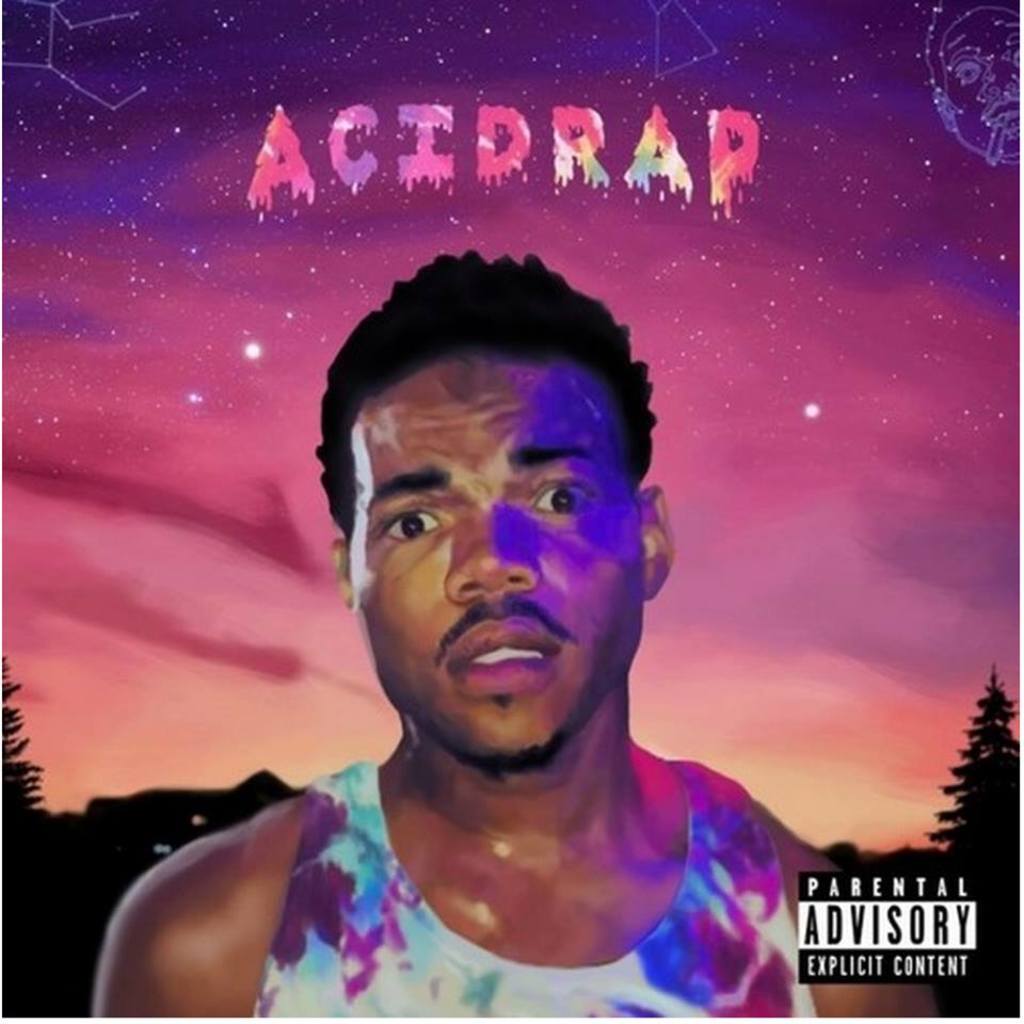 Chance the Rapper Celebrates His Birthday in the Mile High

Chancelor Bennett was once forced from two different high school parking lots as mobs of students swarmed upon hearing word of his presence. His life often seems as if it was stitched together using scenes from Dazed and Confused, Fear and Loathing and High Fidelity, romping through the Chicago streets like an unruly, school-skipping misfit. But 20-year-old Chance the Rapper’s music brings fans on these hallucinatory—albeit revelatory–journeys through his life in South Side. Now Chance will bring his startlingly tangible brand of hip-hop to Denver, headlining the Ogden Theatre next Wednesday, April 16th–the very same night the rapper turns 21. So first off, who’s buying this man a birthday drink?!

Chance’s 2013 self-released album Acid Rap sweeps genres of gospel, soul, alt-rock and drill rap, where the tracks are lucid dreams and structure was lost somewhere between Narnia and Oz. His nasally–arguably whiney–vocals clutch to the lyrics like a scared child to his comfort blanket. Chance has a rare storytelling gift that manages to encompass humor, terror, sorrow and irony. He’s as relatable to an outcast in affluent Connecticut as he is to a gangbanger in Compton.

“And why’s God’s phone die every time that I call on Him? If his son had a Twitter, wonder if I would follow him.”

The characters in his stories are the same characters you’d find in your own life, amplified by colorful adjectives and drug undertones. The pain is tangible. The trips are illusory, yet applicable. The free-form, elusive structure proves only that this young artist has nothing to prove and everything to give.

Oftentimes, the appeal of an artist stems the level of cool they maintain through fine-tuned indifference. But Chance has a surprising ability to come off “cooler than cool” while being vulnerable, awkward, scared and lost, as we recognize these emotions in ourselves.

And while his voice may be unsettling for some–channeling Kendrick Lamar or Lil Wayne on one of their nonsensical lyrical tangents—his poetry of odyssey may just be enough to have you chanting his lyrics with fervor next Wednesday night. Don’t expect constant banging bass, but rather a beat-driven glimpse into the jarring mind of youth.

Tickets are $35 on http://www.axs.com/events/248217/chance-the-rapper-tickets?skin=ogden. Grab yours before they’re gone!

“Music and tabs of Lucy, take your chance with this rapper.”