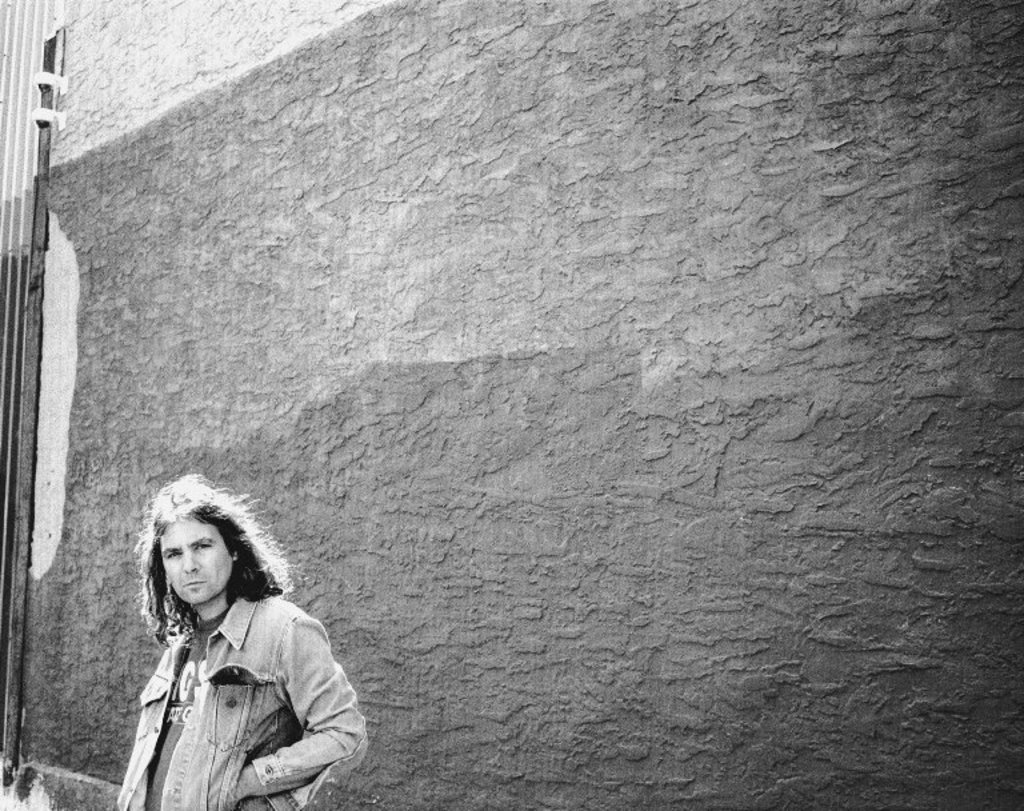 The War on Drugs Hit the Bluebird Wednesday

Truly great rock tunes are increasingly rare in the Information Era, but The War on Drugs has emerged from the digital haze with a new album that captures a certain wistfulness not heard out of a rock band in a long time. The rock band is performing at The Bluebird Theater on Wednesday, March 26.

Lost in the Dream, the third album from the Philadelphia quartet out on the Secretly Canadian label, puts forth a special kind of magic with long songs that don’t go for the easy hooks.

These tracks seep slowly into the mind with their rich and warm guitar tones supplanting the harmonies. Singer-guitarist Adam Granduciel has a loose rangy vocal style that, despite its’ merits, might draw Tom Petty comparisons, even as he seeks to make his lyrics a more upfront aspect of the songwriting.

“I wanted to write songs people could connect with on another level,” he told Rolling Stone earlier this month. “Instead of just the sonic landscape stuff of earlier albums, I wanted them to hear songs that they heard a part of themselves in or felt was a natural progression.”

A lead single titled “Red Eyes” could especially connect with a Colorado audience, but take a listen and find out for yourself:

The War on Drugs performs at The Bluebird Theater in Denver on Wednesday, March 26.