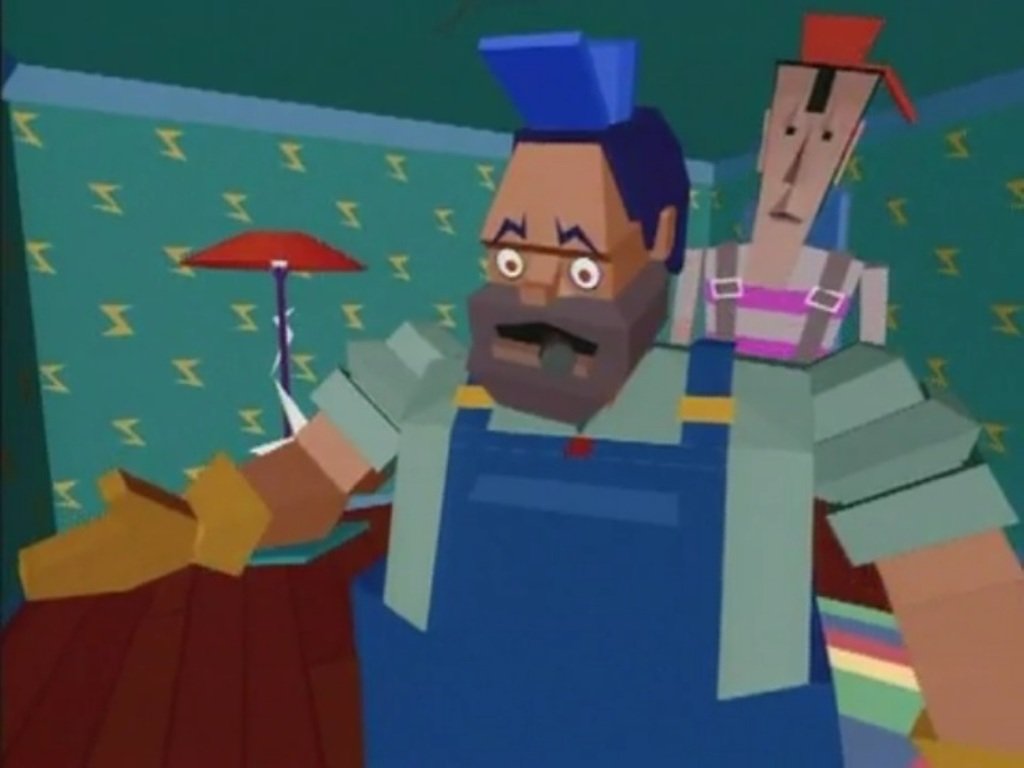 TBT: Money for Nothing & Chicks for Free 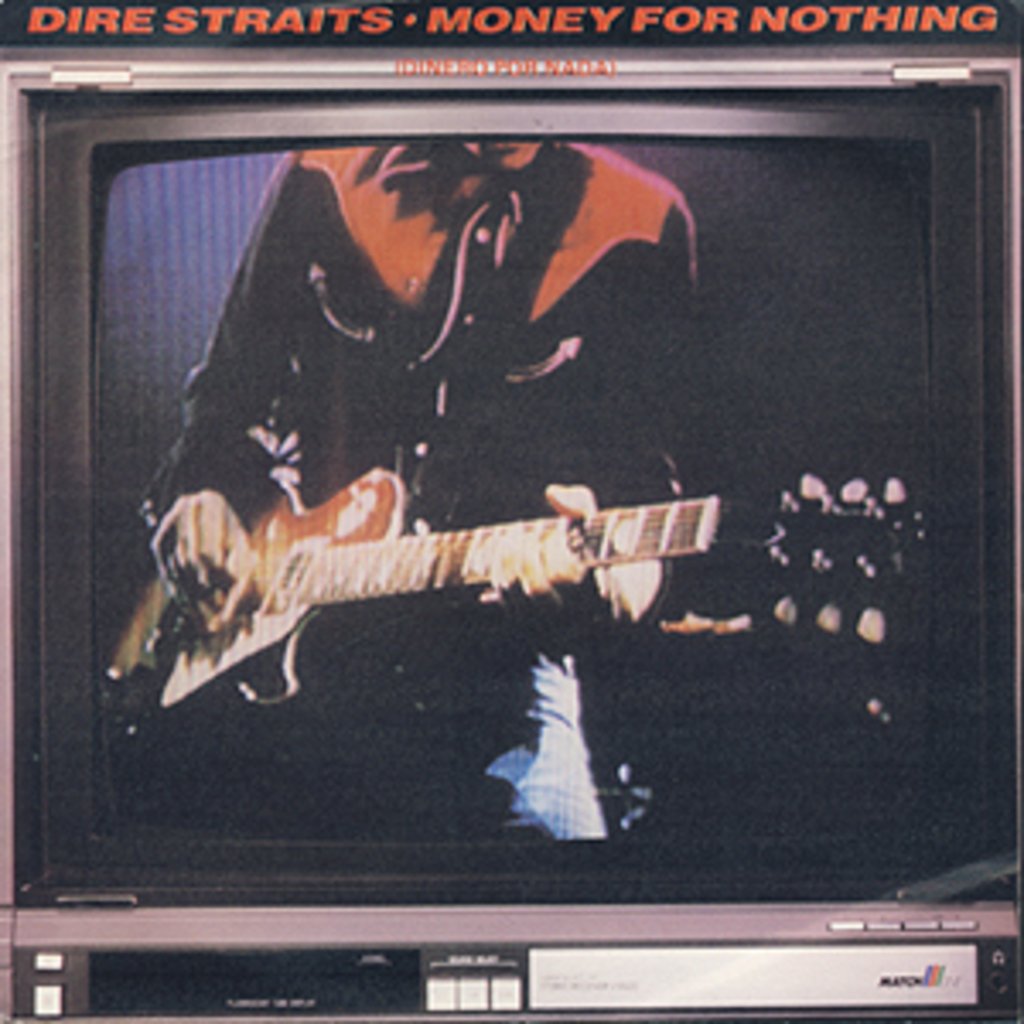 Fun fact: Sting sings that signature introduction to Dire Strait’s Money for Nothing, the most popular song off of their 1985 album Brothers in Arms. The song spent about three weeks in the number one position on US Billboard Top 100 and the US Top Rock Tracks. Dire Straits also won a Grammy for the track for the “Best Rock Performance by a Duo or Group with Vocal” in 1986.

The music video for Money for Nothing was the first of its kind. The animated characters who were acting out the lyrics were revolutionary, using modern-time 1980s computer animation (which is laughable in retrospect). Mark Knopfler originally hated the idea of the video, insisting that all he wanted to do was to perform and that the creation of music videos would “take away from the purity of the songwriters and the performers.”

Dire Straits also thoroughly pissed people off and sparked controversy with their lyrics, receiving international backlash over the use of the word “faggot,” which forced the band to edit out the “anti-gay slur” for certain radio stations and live performances.

In regard to the anti-gay accusations, Knopfler explained to Rolling Stone in an interview in 1984:

“I got an objection from the editor of a gay newspaper in London – he actually said it was below the belt. Apart from the fact that there are stupid gay people as well as stupid other people, it suggests that maybe you can’t let it have so many meanings – you have to be direct. In fact, I’m still in two minds as to whether it’s a good idea to write songs that aren’t in the first person, to take on other characters. The singer in Money for Nothing is a real ignoramus, hard hat mentality – somebody who sees everything in financial terms. I mean, this guy has a grudging respect for rock stars. He sees it in terms of, well, that’s not working and yet the guy’s rich: that’s a good scam. He isn’t sneering.”