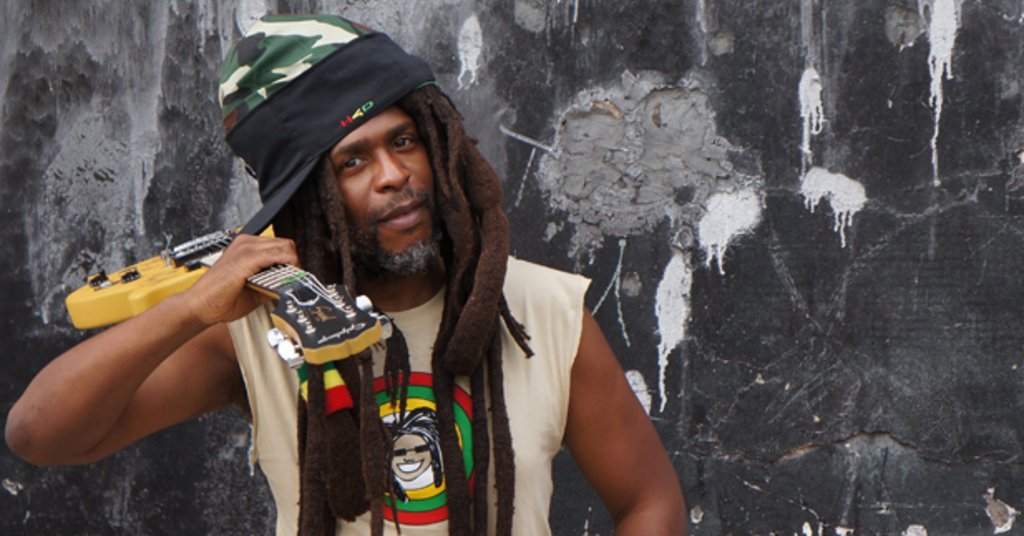 Steel Pulse will be delighting the state of Colorado, with their upcoming tour encompassing Telluride, Aspen, Denver, Boulder and Vail. The Grammy winners have been a roots-reggae favorite since their start in the mid 70s, which makes this five day stop in Colorado that much more gratifying.

While the band members have transitioned over the years, David Hinds will always cherish the early musicians that started the group. “The originals are the ones that helped introduce our music to the world and will always be credited for that.“ And today’s band is a beautiful version of that prototype with maximum talent.

Touching on politics and controversial issues has brought about both constructive and unfavorable attention, emotions that are welcomed by the band. Their songs, Vote Barrack Barrack and Paint it Black were in the eye of the storm due to the promotion and support of America’s first black president. But if you think the bickering among their fans caused them to put a stop to their passionate political side, think again.

The tragedy that struck Trayvon Martin and his family in 2012 hit Steel Pulse in an in-depth manner. The fatal shooting of the 17-year-old boy occurred because he ‘looked suspicious.’ The shooter, George Zimmerman, was protected by ‘Stand Your Ground’ law and was set free of any charges, making the futile death of Trayvon Martin a horrible misfortune. Hinds and his fellow band mates refuse to stand for such racism,

“The word I want to spread to our fans derives from a term we use in Jamaica and that is ‘drip drip full bucket.’ This means that every little thing counts. The fans need to realize that collectively they can all make a change and difference to the quagmire that the world has found itself in.”

The band is eager to share their views, music and reggae love with their followers in Colorado. Fans will hear an array of Steel Pulse oldies as well as some shiny new tunes. The band invites you to arrive with a supportive attitude and gracious spirit, “We want our fans to take away a sense of intimacy and knowledge of the world’s history and the feeling that THEY can be more active in healing the world.”