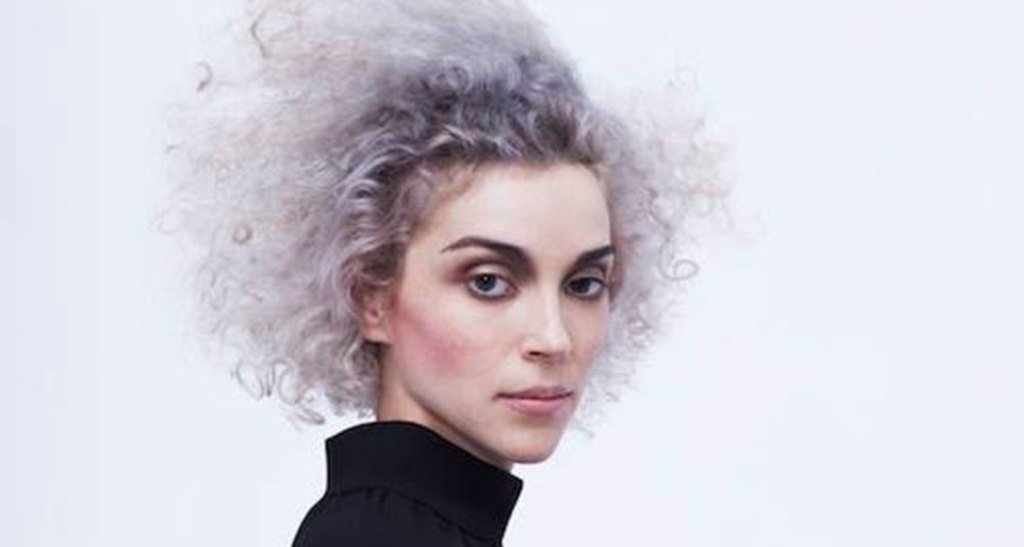 No one is approaching pop conventions with as much force and ferocity as St. Vincent, who performs Saturday night at the Ogden Theater. The artist (real name Annie Clark) just released a spectacular new album that sees her veering into exciting new territory of sound and melody.

Her creative wit is hard to match in an age of rehashes and is certainly of a higher standard than most of her peers. On the aforementioned self-titled album, she does away with pretensions in favor of bombast and color. Take “Digital Witness,” a stark catchy track with lyrics that deal with the realities of the Information Era. At least, that’s one interpretation – take a listen for yourself and perhaps a different meaning will be ascertained:

“People turn the TV on, it looks just like a window,” Clark sings, punctuating with an emphatic “Yeah!” It acts immediately as a metaphor for reality television, but one can’t help but be reminded of the two-way telescreens from 1984. And then, in the chorus, the very active @st_vincent sings: “If I can’t show it, if you can’t see me; what’s the point of doing anything?”

That Clark possesses a tremendous sense of style is not in question, but there is certain anxiety in anticipating Saturday’s performance that maybe it just won’t click in real life, as is the case with some artists. But that she’s so fashionable, even while on tour, eases the fear.

St. Vincent performs at the Ogden Theater on Saturday, March 29.