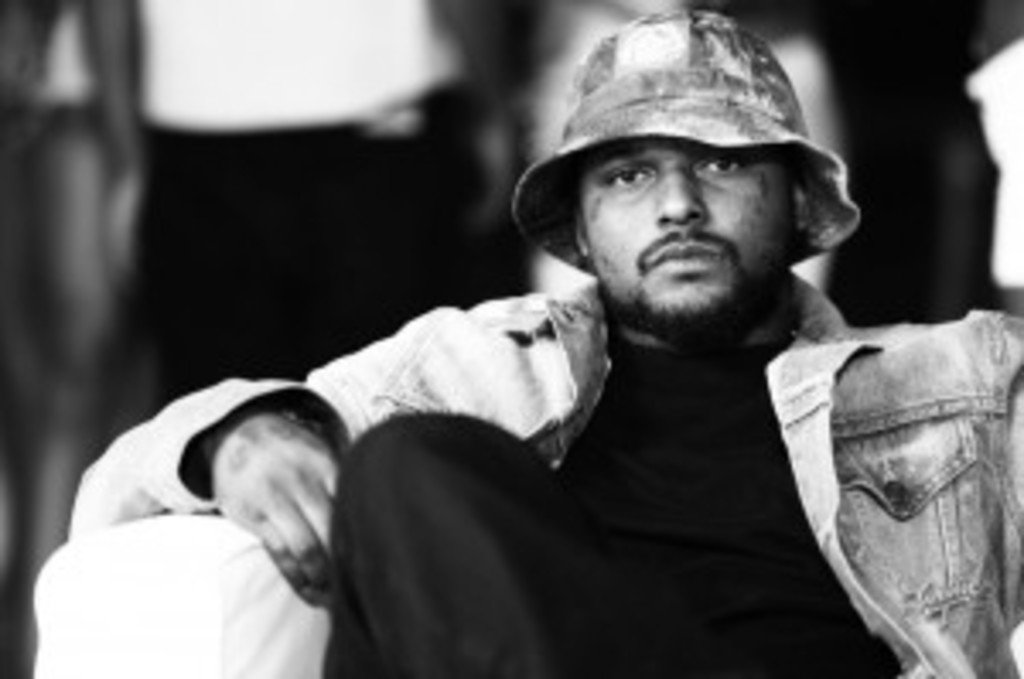 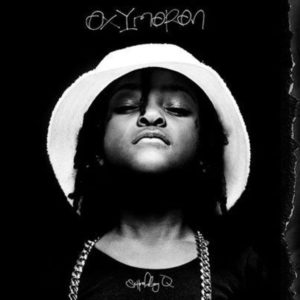 Denver’s music scene is popping off but if there is one area it’s lacking, it’s hip hop. As a Chicago native myself, it’s a genre I grew up listening to and one that never seems to get the recognition and attention it deserves. Of course there are those beloved idols that everyone knows (Biggie, Jay-Z, Nas—to name a few) but rap music didn’t die with the 90s.

The past five years have been good for hip hop. Artists like  Kendrick Lamar, Danny Brown and Frank Ocean  have been at the face of a resurgence within the genre. Not convinced? Then be at the The Ogden Theater on Thursday, March 27 as Black Hippy member and Kendrick Lamar’s label mate ScHoolboy Q takes the stage with opening acts from Isaiah Rashad & Vince Staples and Audio Push.

California native Quincy Hanley aka ScHoolboy Q isn’t messing around. His latest album Oxymoron, released February 25, 2014, talks about everything from drug addictions to life as a Crip in south L.A. to gaining national recognition after signing to Top Dawg Entertainment (TDE) in 2006. The album was ranked number one on the Billboard Charts two weeks after its release.

A self-proclaimed “gangsta rapper,” Hanley is an open book with a simple approach. Oxymoron is refreshingly under-produced and full of guest appearances, including fellow TDE artists, Kendrick Lamar and SZA, as well as 2 Chainz and Tyler, The Creator.

The track “Prescription/Oxymoron” is impressively personal as the talented rapper speaks about his past addiction to Oxycontin. The track even features what is presumably his daughter saying, “Daddy daddy/What’s wrong daddy/Wake up.” In a recent interview he told Rolling Stone,

“I wanted my album to sound dark.

It’s my past, present and future.”

Contrary to the heaviness of some of the personal tracks there are also plenty of songs that’ll get your knees bent and your head nodding. “Collard Greens,” features a subtle bounce beat and lyrics with a catchy hook: “Oh, oh, luxury/Chidi-ching-ching could buy anything/Cop that/Oh, oh, collard greens.”

Few understand the quality of great rap music, many find it offensive. But those who are willing to embrace the real life stories that are told when a true emcee takes a stage will not miss this.