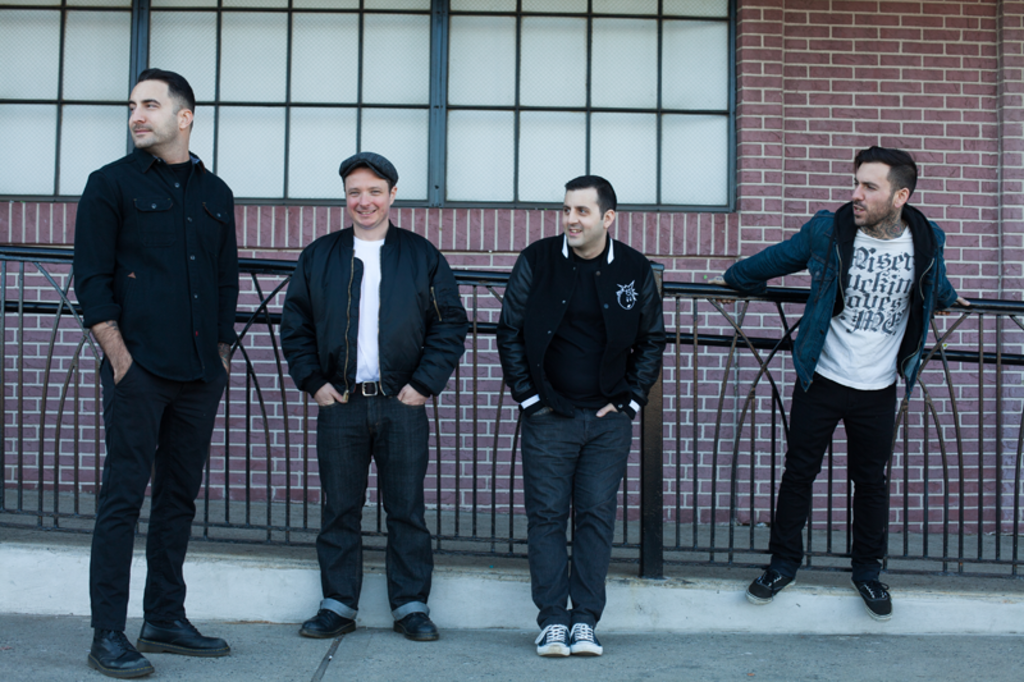 Bayside: Proving Their Time Has Come 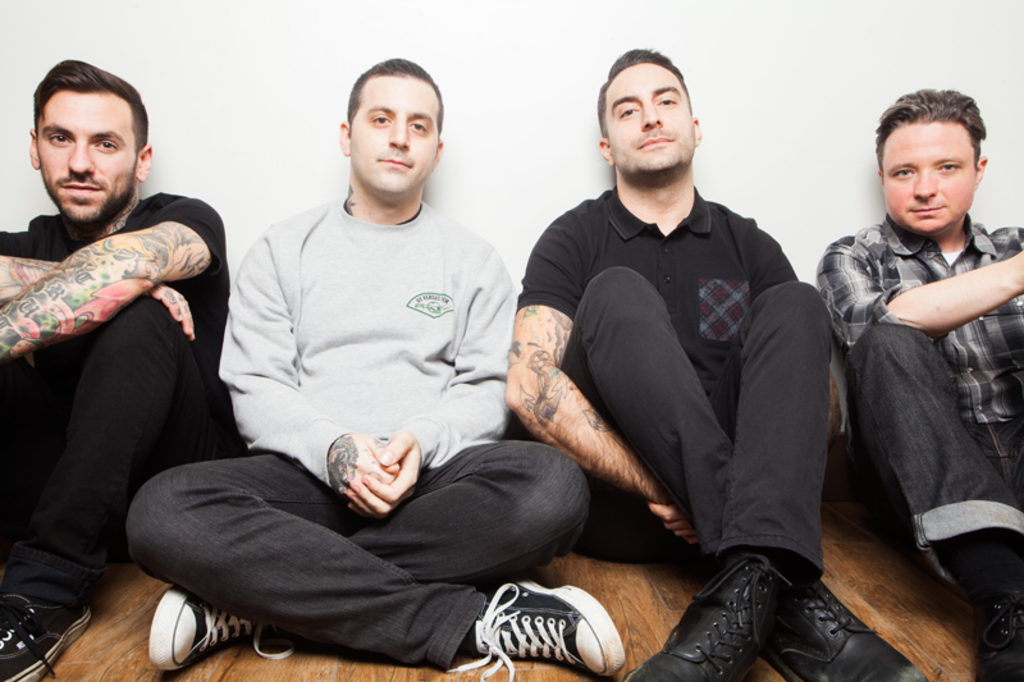 When I stop to think about a band like Bayside, realizing these guys are on record #6 (yes, 6!) and have been together 14 years, it’s a bit hard to believe.

Unlike a lot of bands out there using past hits of yesteryear to tide them along on a sea of mediocrity, Bayside might actually be getting better.

This crowd was into it from the very first chord of “Big Cheese”, the show’s opener. You can expect a band that’s been together for more than a decade to win the crowd on the classics (and the crowd was screaming before the lyrics even began on “Montauk”), but the newer songs off Cult were complete with fist pumping and beer splashing. They played 20 songs in total and, if anything, the momentum in the crowd kept rising.

If I have one criticism, I honestly wasn’t getting a lot of energy from frontman Anthony Raneri himself. The band more or less stood with their instruments the whole time and there wasn’t a lot of chitchat between songs (except the obligatory shout-out to our state legalizing marijuana). I feel like I’ve gotten to “know” the band a lot more in other shows. But really, I feel like this is such a trivial comment in what was otherwise a really strong performance musically. The vocals were spot on–and I really enjoyed the high notes on songs like “Objectivist on Fire”, where Raneri nailed the vocal with album-quality finesse. Honestly, I couldn’t stop thinking the whole time just how much more polished these guys are than some of the other acts I’ve seen recently.

This is how music is supposed to work. You get older and that sound matures. Other artists in their position might constantly try to reinvent themselves to stay relevant, but Bayside knows who they are. And if Tuesday night’s any indication, they also know how to deliver.

Raneri isn’t the only star on stage either. Guitarist Jack O’Shea really heightens those dramatic moments with some killer guitar solos, especially on “Montauk”. I think I made a mental note of “damn, that guitar rocks” at least six times.

By the end, the crowd was chanting along to the encore song “Devotion and Desire” repeating the line “set myself on fire.” Well, there you go Bayside. In Denver, at least, you seem to have found your cult following.