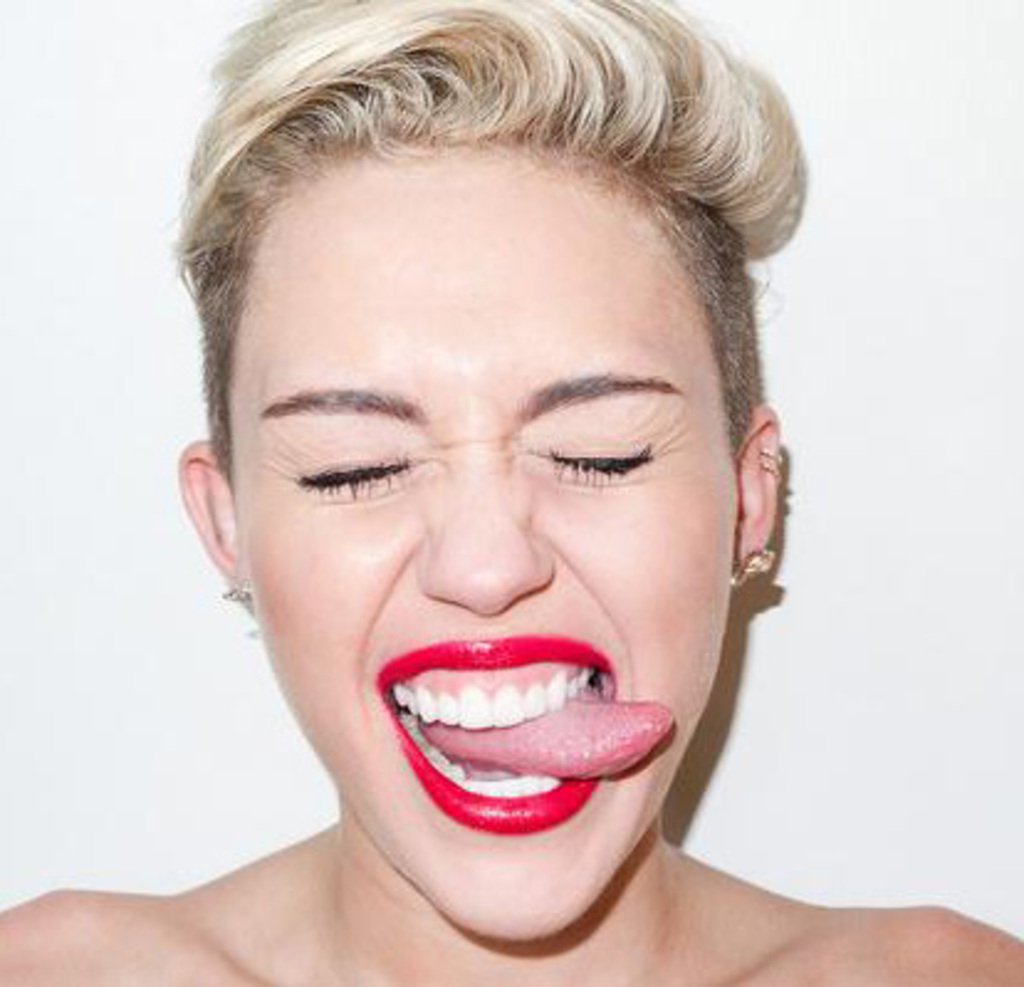 Miley Cyrus is no stranger to controversy.

Tonight, her Bangerz Tour will rub up against Denver audiences at the Pepsi Center and you can bet that there will be plenty to talk about – crazy fun, fireworks, and four-legged friends. Plus, plenty of pulsating pop, confetti, massive videos, feminine energy, and all kinds of mile high entertainment from Miley High.

“I don’t have a hard time making fun of myself,” says Cyrus. “So, the whole thing is making fun of the way people perceive me, doing that more, and making a character out of myself. It’s been really fun. And that’s what I think I’ve been representing, more than anything, over the past year – being fun and carefree. That’s really what the show represents.”

The show is scheduled for 90 minutes and will consist primarily of songs from her latest album along with an assortment of hits and tracks from prior records mixed in. 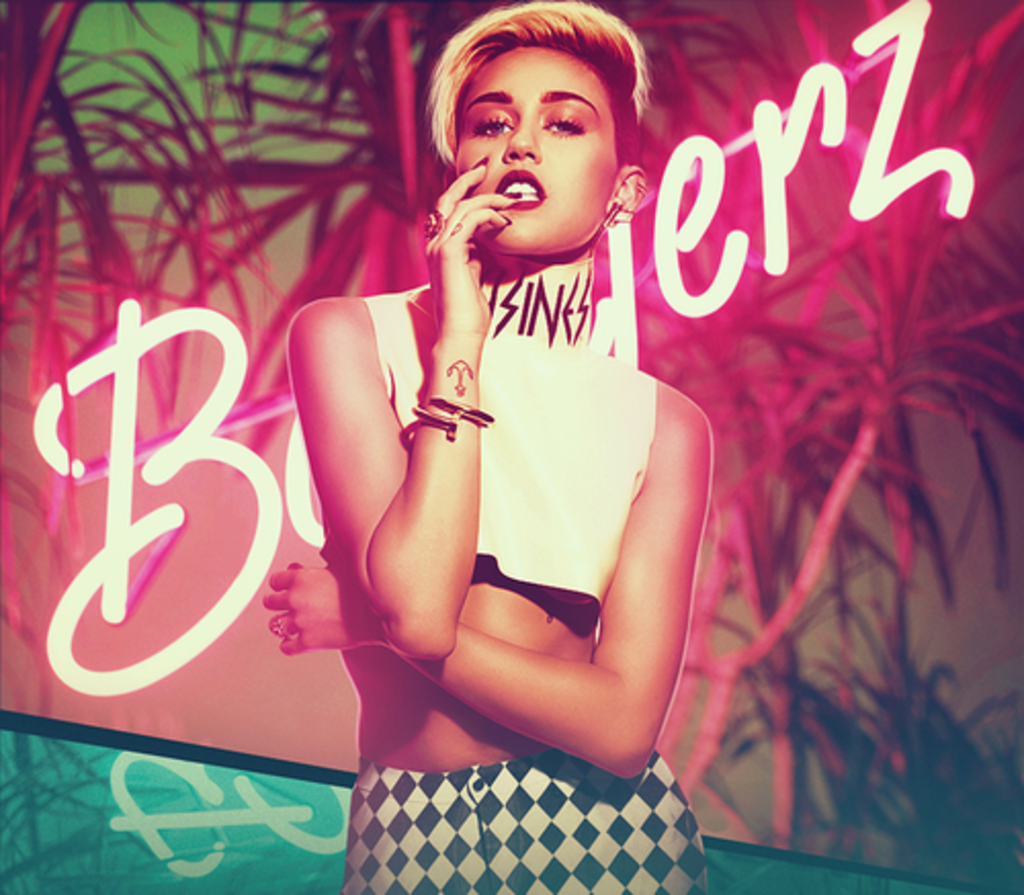 Interestingly, it will also include an intimate acoustic set in the middle, which Miley assures us, could go on for as long as she wants and as long as audiences are into it. There will be acoustic versions of her own songs, as well as possible covers like Fleetwood Mac’s “Landslide” and Bob Dylan’s “You’re Gonna Make Me Lonesome When You Go.”

“I’m putting everything I can into this tour and want to make it worth going to see,” she says. “I did all of this when I was a kid and made the money I needed to make. This is about me putting that money into something I care about. My priority has been my fans and making sure they get the best show they possibly can.”

Nicknamed ‘Smiley’ due to her contagious swag as a toddler, Destiny Hope Cyrus was born in Nashville and raised in Franklin, Tennessee, the daughter of ‘Achy Breaky Heart’ singer, Billy Ray Cyrus, and Letitia Jean “Tish.” Longtime fans of Cyrus have watched her grow up and mature, from that first appearance as the bright-eyed, multi-talented tween on Disney’s hit series, “Hannah Montana” to the tongue wagging, twerking phenom who simply can’t stop.

In spite of all her recent changes, she adds, “I really want people to be more excited about me as a singer than what I do to shock people.” 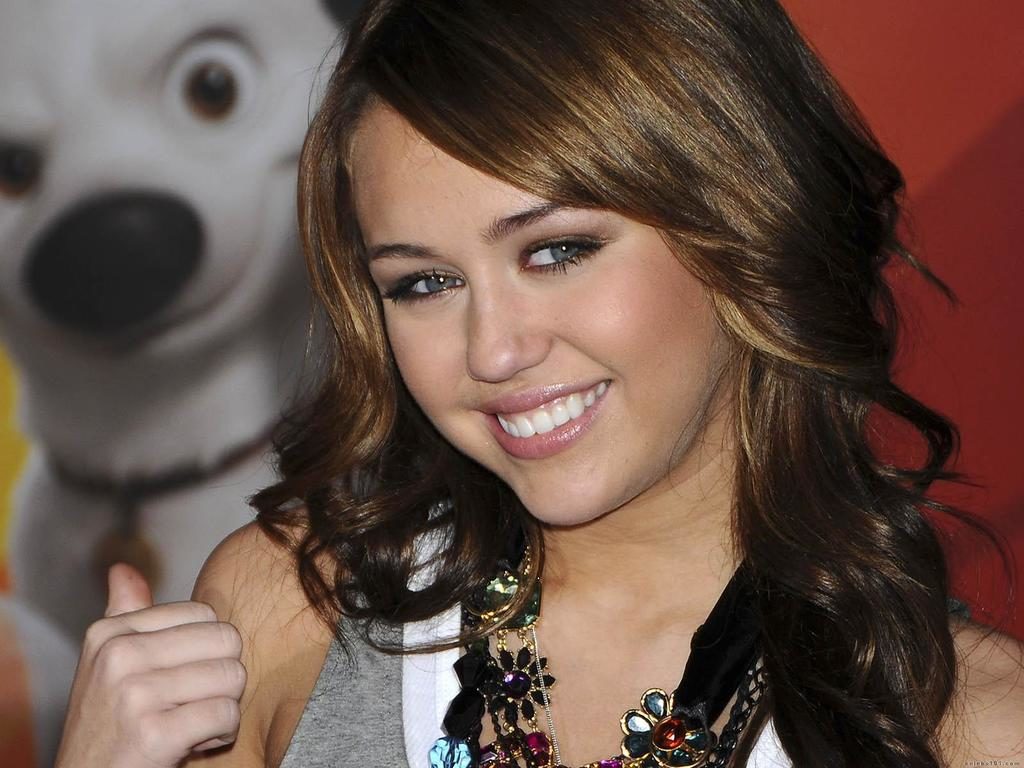 Alongside her father and mother, and under the wing of godmother, Dolly Parton, Cyrus quickly developed her vocal chops. She released her first studio album in 2007 called Meet Miley Cyrus, which included the hit single, “See You Again.” And followed it up with Breakout (“7 Things”), an extended play album, The Time of Our Lives (2009), which featured “Party in the U.S.A,” and her third studio album, Can’t Be Tamed (2010).

Along the way, she continued her acting career with a voice-over role in the animated film Bolt (2008), as well as a starring role in Hannah Montana: The Movie (2009), which included the hit “The Climb.”

Though successful, she would ultimately leave her Disney roots behind, moving from Hollywood Records to RCA, and leaning towards more adult content, especially after her well publicized break up with her fiancé and co-star from The Last Song, Liam Hemsworth.

The sexually explicit, transformative result would be Bangerz, her fourth studio album that includes, “We Can’t Stop” and “Wrecking Ball,” the latter of which would go on to become her first number one hit.

Says Cyrus, “I’m excited for people to come out and express their freedom at my show. That’s why my fans and I are so close. When they look at me and feel like they can be who they are and are inspired by my show to take it to the next level. It’s not to be different to prove a point. It’s because you ‘are’ different. And being proud of that and owning it. It’s not about being what other people consider sexy or right or wrong. It’s about being truly who you are.” 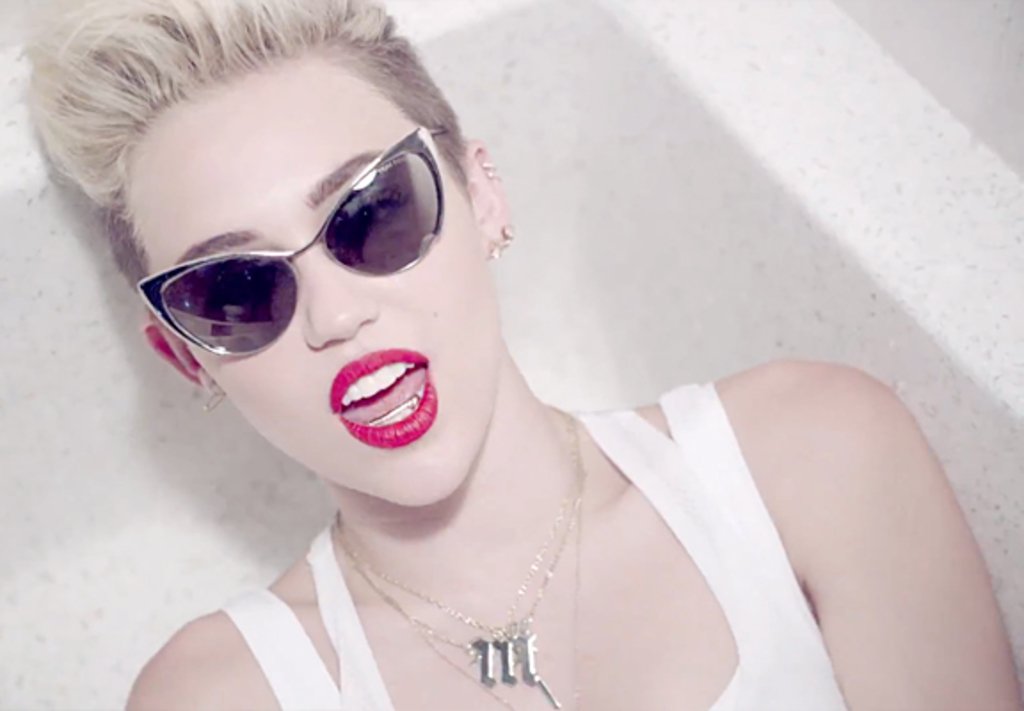 Bangerz is Miley’s fourth concert tour, which began on February 14th and will continue in Europe on May 2nd. To date, it’s been called ‘weird, wonderful, provocative, daring, and innovative.’

And as for all of the controversy and criticism, Cyrus tweets: “You can’t say I didn’t warn you. Now sit back relax & enjoy the show. #bangerztour.”