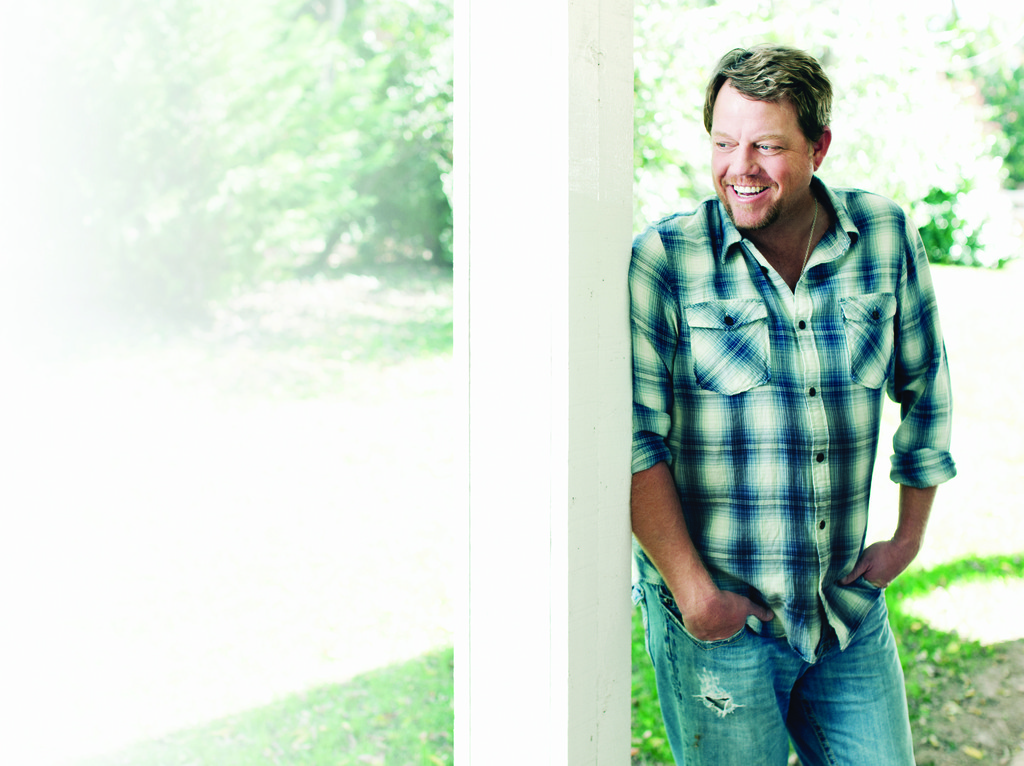 Pat Green: Jams His Way to the Grizzly Rose 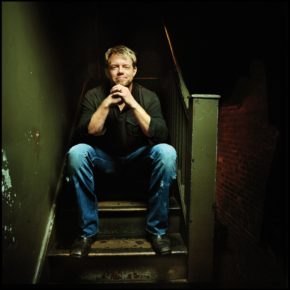 With 10 studio albums, countless tours and over 20 years of skillful experience, Pat Green encompasses country music excellence. Colorado has been the setting for an abundance of Green shows. He’s played Red Rocks, Fillmore and once again, The Grizzly Rose. This Friday, March 14th, Grizzly Rose Patrons will have front row seats to the unstoppable artist that is Pat Green.

The Texas native has been an active country musician since 1995 where he hit the road with his musical icon, Willie Nelson. Fame grabbed Green by the guitar straps and never let go. He later went on to sell a magnitude of records, headline massive tours and top multiple charts with his notorious singles.

In 2012, Songs We Wish We’d Written II, was released. What a brilliantly beautiful record filled with everyone’s favorite songs. Putting a soulful Texas spin on Tom Petty’s, Even The Losers, Joe Eely’s, All Just to Get to You, and my favorite, Soulshine. The record, like many of its predecessors, was favored by fans and reviewers alike. It’s no wonder that Pat is working on his 11th studio album, set to release this summer.

Fans can expect to hear tunes from the anticipated 11th album, as well as Pat Green classics on Friday. According to Green, he’s ready to charm the crowd, “I bring the kitchen sink, I don’t leave anything at home.”  It’s commonplace for Green to energize the crowd by giving it his all, hiding nothing and commanding the stage.

The Grizzly Rose is home to countless skilled musicians and if you haven’t seen a show here, you must. The laid back environment makes it a paramount venue for enjoying artists in an intimate setting. Green is thrilled to play Colorado again, “Denver fans are very loyal and the shows just make me happy. Colorado seems to have a real freedom, something I can relate to.”