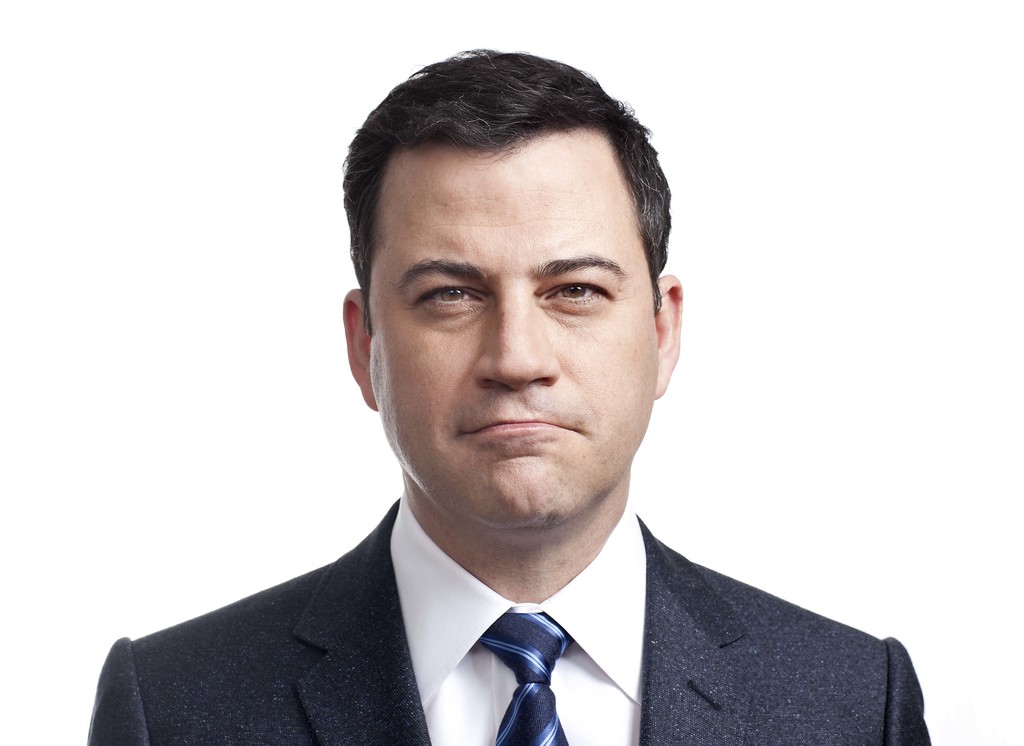 Each night we are presented with uproarious stand-up comedians, doing their best to bring comical relief to viewers at home. Jimmy Kimmel, Seth Meyers, Conan O’Brien, Jimmy Fallon and the list goes on. One aspect of their shows always brings pleasure to my evenings, and that would be the musical performances.

Here at the 303 Music Desk, we thought it would be wise to recap these talented and (most times) not well known, musicians. Now, there simply just isn’t enough time to highlight each artist, so I’ve rounded up my favorite musicians from each show for the month of March. Indulge.

Jimmy Kimmel Presents London Grammar
The British Indie-Pop trio has been established since 2012. Their debut album, If You Wait, was released in 2013 and reached the top 5 chart in the Australian iTunes. With multiple singles peaking at #1 on UK charts, it’s no wonder Kimmel was dying to host these guys. The bands lead vocalist, Hannah Reid, has a deep & sultry voice, almost addicting to the ear. Check out their live performance of “Strong.” I could listen to Hannah’s melodies all day, every day.

Seth Meyers Presents Lo-Fang
The multi talented artist, Lo-Fang, embodies the skill and know how that makes him a brilliant musician. His debut album, Blue Film, was released in February and damn, is it great. Lo-Fang is supporting this relese by touring with and opening for Lorde (who hand picked him for this tour). The Electro-Pop musician not only has the vocal cords, but can play up to six different instruments.  Be sure to checkout his cover for “You’re The One That I Want“, but for now, take a peak at his performance of “When We’re Fire” on Seth Meyers.

Jimmy Fallon presents Bad Things
Remember Shaun White and his recent ambition to juggle snowboarding and music? Well here he is, doing just that. White’s band, Bad Things, is two years young and hot off the release of their self-titled debut album. With their recent success at Lollapalooza, White and bandmates are hoping for a strong couple of months. Enjoy the rockstars on the Jimmy Fallon stage, performing “Caught Inside”.

Conan O’Brien presents Warpaint
The American Indie-Pop band from Los Angeles has been together since 2004 and is two albums deep. These ladies have been fortuitous to have Red Hot Chili Peppers guitarist, John Frusciante, produce both records. It’s paramount for the group to write their own songs, which you can clearly hear from their record. The amount of soul and dedication given to each track is incredible. Check out the track, “Love is to Die”, performed on Conan.