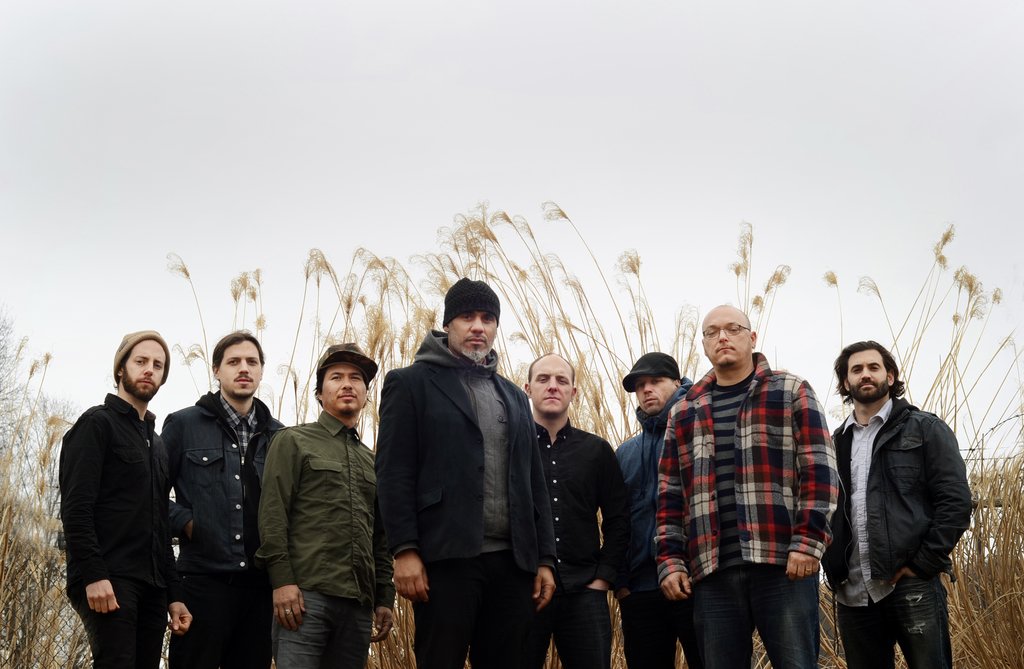 John Brown’s Body takes a hiatus from their busy schedules to show Colorado some Mile-High adoration. The group has experienced great success in the almost twenty years they’ve spent as a band, and there are no signs of winding down. With their fortuitous recent album, Kings of Queens, topping multiple charts, JBB’s accomplishments are taking front and center.

Kings and Queens is the 9th studio album for the group and peaked at #1 on Billboard, iTunes and Amazon Reggae charts. This isn’t the first time JBB has received such praise for an album. Back in 2008, their record, Amplify, also earned a boost of appreciation. The band chalks these achievements up to hard work and dedication.

“We’re all about the music, about challenging ourselves and being real.“

The sound that illuminates from these records is most widely known as “Future Roots Music,” a spin on the popular genre of “Reggae”. This unparagoned music pays tribute to the Reggae classics while adding a modern and progressive spin. “You’d be hard pressed to find another band that sounds like JBB out there and we take a lot of pride in that.” The genre was founded by the guys and they live up to it sublimely.

If you’re in the mood to experience Future Roots Music live, you’ve got four chances. JBB will be making pit stops in Aspen, Steamboat, Denver and Frisco. Colorado was one of the first states to back the band and for that the band is grateful.

“We’ve always been upfront in saying that Colorado is one of the best places we’ve played, if not the best.“

The good news, 303 Magazine and JBB will be hosting a contest that awards two lucky folks entry to one of their shows. Visit the 303 Facebook Page today (3/24) at 2PM, comment on the JBB related status with your favorite song from the group, and the post with the most likes wins. Click here to win tickets. Good Luck.