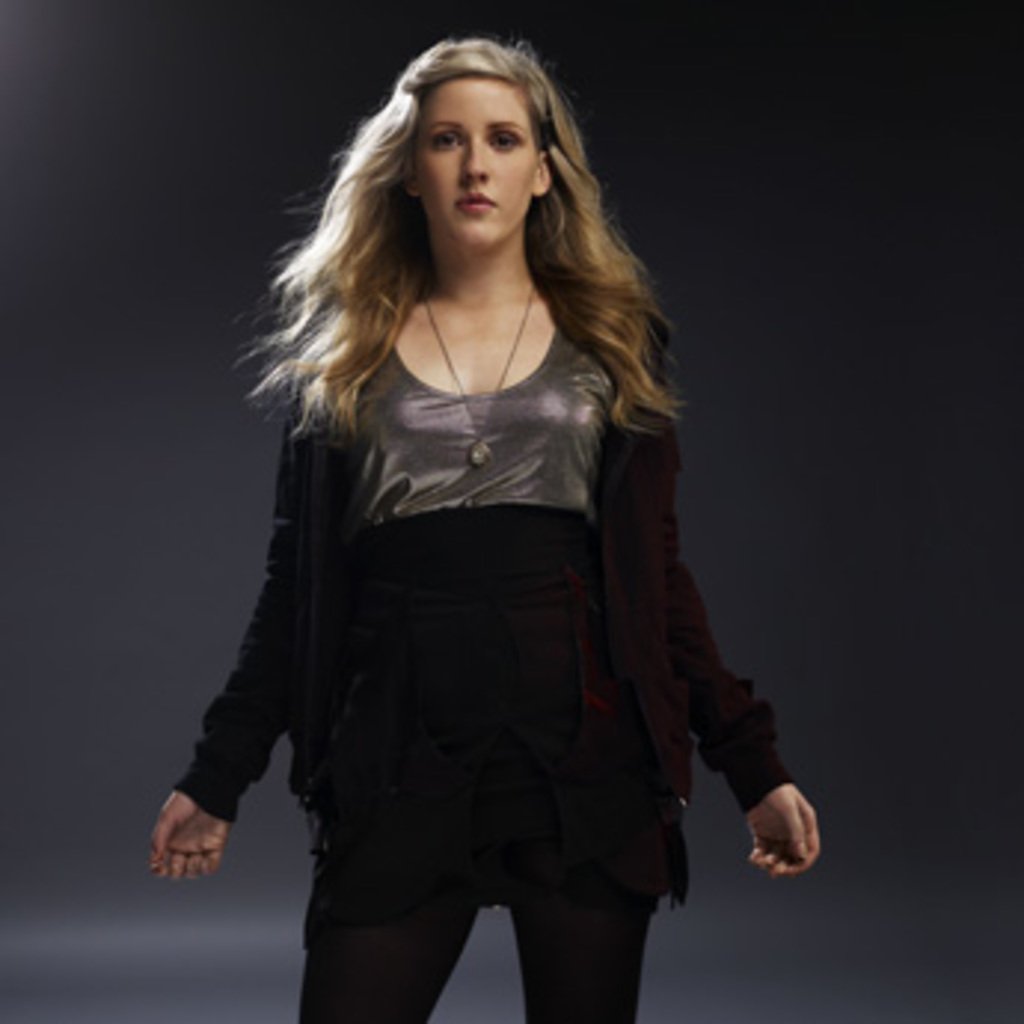 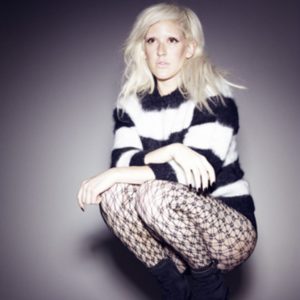 Ellie Goulding, the notable superstar that she is, has just released a gem of a song. Beating Heart, which was written for the upcoming movie, Divergent, was released last week with immense admiration. Goulding shares real estate with Zedd, Snow Patrol and Pretty Lights on this celebrity filled soundtrack.

The movie, set to release on March 21, is based on a beloved book series by Veronica Roth. Given its following, it’s no wonder the trilogy is hitting the big screen. And who better to tell a beautifully action packed film then the lyrical melodies of Goulding? Director, Neil Burger, designated Goulding to be the final voice of the movie. He told EW,

“Ellie wrote ‘Beating Heart’ and we knew it’d be perfect for the end of the movie. Her lyrics almost merge with Tris’ voice-over and her music lets the movie soar above the tragedy. The sadness is still there but so is the transcendence. It’s a fantastic song.”

Accompanying the release of this track is a lovely lyric-video that showcases the songs delicacy. Text overlaying clips of the movie gives viewers a nice three plus minute preview of Divergent. It seems that Goulding’s lyrics marry the motion picture with ease and dexterity; if this video is the prequel of what’s to come, I believe we’re all in for a treat.

Make sure to catch the release of this movie on March 21st. Give yourself the honor of hearing Beating Heart on the theater. And Denver fans, you’re in for a treat as Ellie will be playing Red Rocks Amphitheater on Friday, May 2nd. Let’s show this English singer-songwriter some good ole’ fashion Rocky Mountain love.

PURCHASE YOUR DFW SEATS / TICKETS BEFORE THEY SELL OUT. DFW.