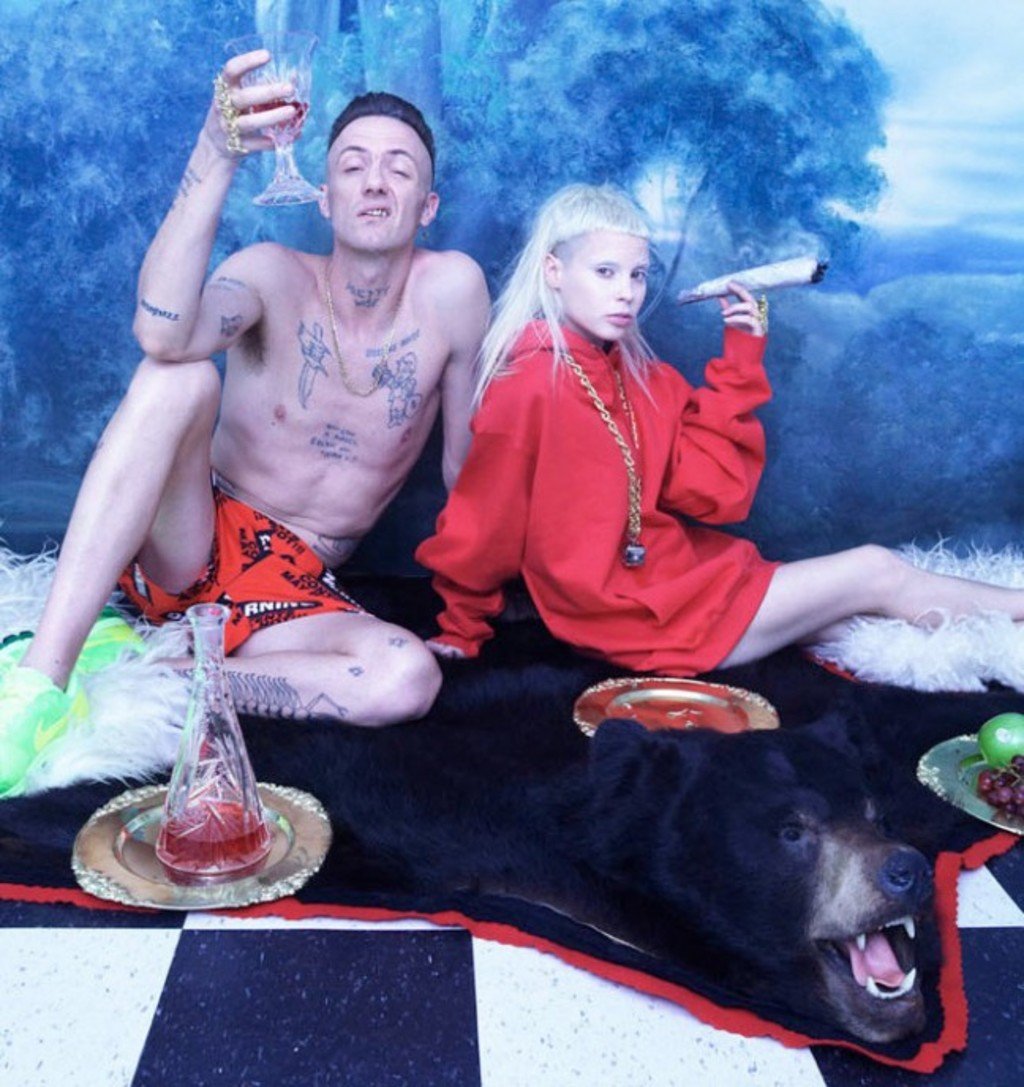 If you appreciate weird shit, bizarre haircuts, and bad teeth- it’s likely that you’re already familiar with South Africa’s hip-hop eclectro-duo, Die Antwoord. Intimidating Ninja, squeaky Yo-Landi Vi$$er, and musical master DJ Hi-Tek have been “workin hard on their most poweful spell yet” (according to their Facebook page) for the past two years and anticipate releasing their new album, Donker Mag, in the very near future. Die Antwoord has planned on having the album out by now, but they “kept makin up new songz by accident.”

Tickets went on sale last week for their Donker Mag World Tour, which includes 15 US and Canada tour dates between mid-May and mid-June and kicks off in Vancouver. Check out their latest video for their track “Cookie Thumper” and read on for a complete list of tour dates (which, unfortunately, doesn’t include Denver).

Donker Mag will be featuring collaborations with London music-producer, Aphex Twin. The Guardian has described Aphex Twin as “the most inventive and influential figure in contemporary electronic music,” although he has described himself as “just some irritating, lying, ginger kid from Cornwall who should have been locked up in some youth detention centre.” However you go about it, Die Antwoord and Aphex Twin are sure to create something strange.