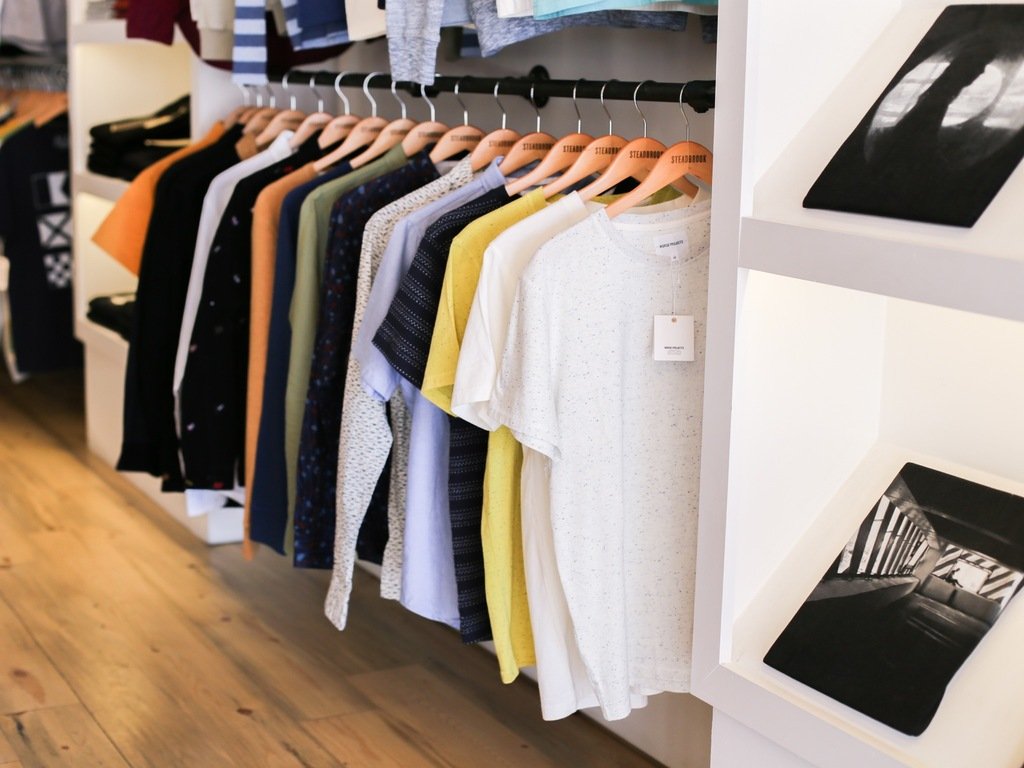 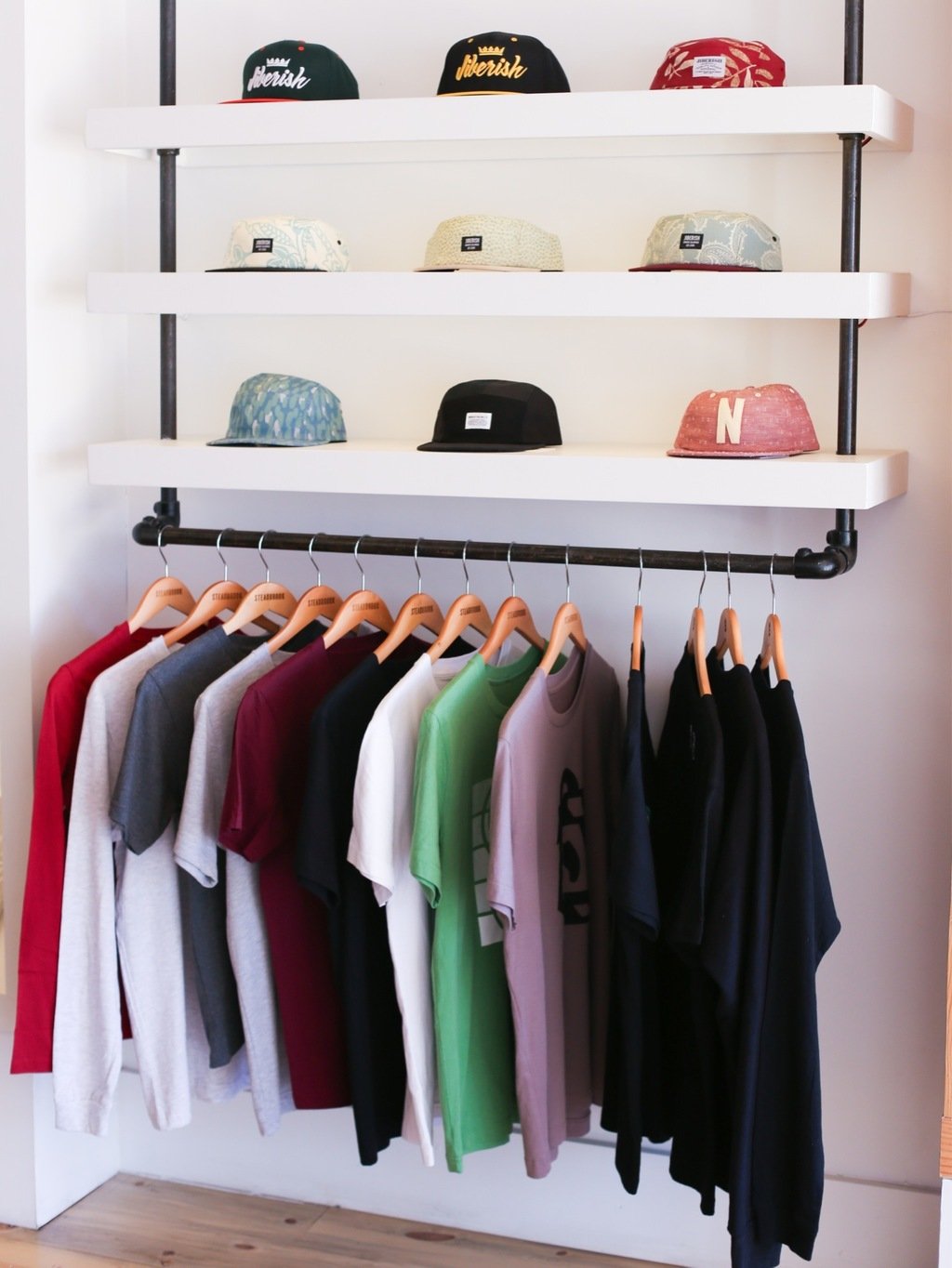 Next time you’re strolling South Broadway, do yourself a favor and pay a visit to Steadbrook, a local clothing store where the love of design is rivaled by the love of community.

Upon first impressions, it may seem like any other shop for the well-dressed modern man, but behind the windows of the handsome black storefront, you’ll discover a boutique that is slowly cultivating an environment that is unprecedented within the city. It’s a concept based on great clothes, great coffee and, above all, great camaraderie.

As co-owner Nathan Kirkpatrick puts it, Steadbrook is more than just a space for retail, it’s a space that strives to promote culture and unity among like-minded Denverites; which explains the store’s heavy emphasis on community involvement, whether it be collaborating with local boutique owners, hosting craftsmanship workshops or participating in events like Denver Fashion Weekend.

Just weeks before Steadbrook showcases its merchandise at this year’s show, Kirkpatrick sat with 303 Magazine at the boutique, 46 S. Broadway, to discuss the shop’s origins and how it caters to the unique lifestyles of Denver tastemakers.

Have you always had an interest in fashion?

NK: Ever since I was a kid. Even before I really knew it, I cared about how I presented myself […] sometimes to a point that other people thought it was weird. I kind of stuck out in that way. People would always ask me why I put so much thought into the clothes I wore. But it’s because it’s all about first impressions. What you wear is a reflection of who you are. Why take that so lightly? Why not be intentional with that?

What were your intentions when you started Steadbrook?

NK: Me and the other owners all grew up hanging out at skate shops — not just to buy things, but to be in an environment that aligned with our values and lifestyle. We wanted to create something like that for an older crowd. Skate shops do that very well, but they’re very youth-oriented. As guys mature, so does their taste and appreciation for high-quality goods.

But more than anything, we wanted to create a place that promoted a community, which is why we also sell coffee in the store. A lot of times, people get intimidated and don’t feel like they can hang out in a place like this. So we wanted to change that. We want to let people know that we don’t care if they buy our clothes. We don’t care if they just come in, hang out and just buy a cup of coffee. 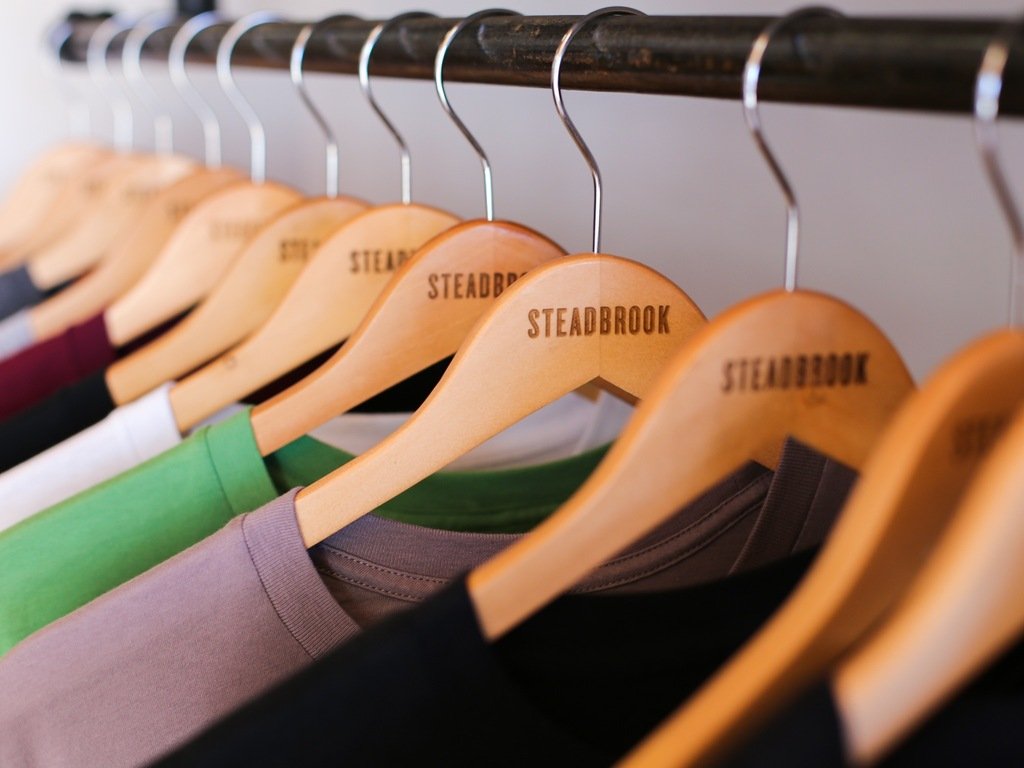 How would you describe the vibe of Steadbrook?

NK: Me and Mackey [Saturday, co-owner of Steadbrook] are both graphic designers, so the store is very aesthetic slash graphic inspired. The values that we have go along with the space. The space is very minimal, not excessive at all. We don’t try to add stuff on just for decoration or fun; we try to make everything very purposeful, so when something is there, you know there’s a reason for it. And a lot of clothing we carry have that same principle. The brands we carry try to do the basics very well, the quality very well, with not a whole lot extra. 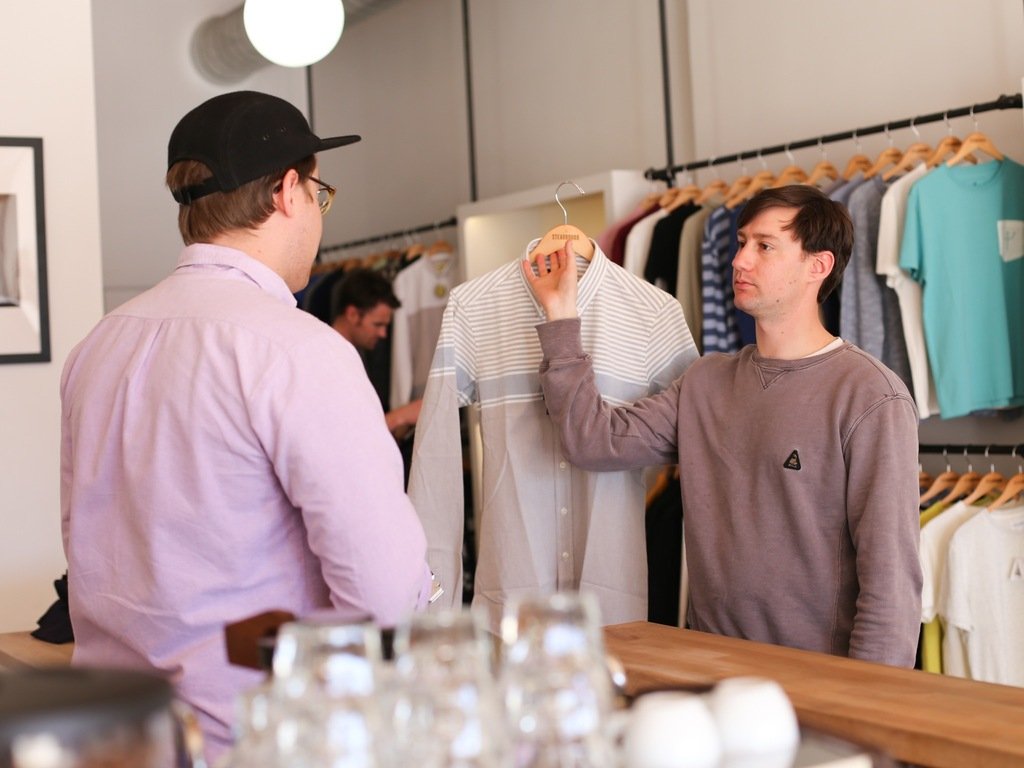 Do you feel like your store fills a void in the city?

NK: Yes and no. In terms of creating a community, there are a lot of businesses that do that very well, but it’s mostly places like coffee shops and bars. There are not a lot of clothing stores that do it, which I think makes us unique.

The style of clothing we carry is also unique. We value quality-made goods and clothes with a clean and classic yet modern aesthetic. And I think in that respect, there was a big gap in the city, especially in menswear. 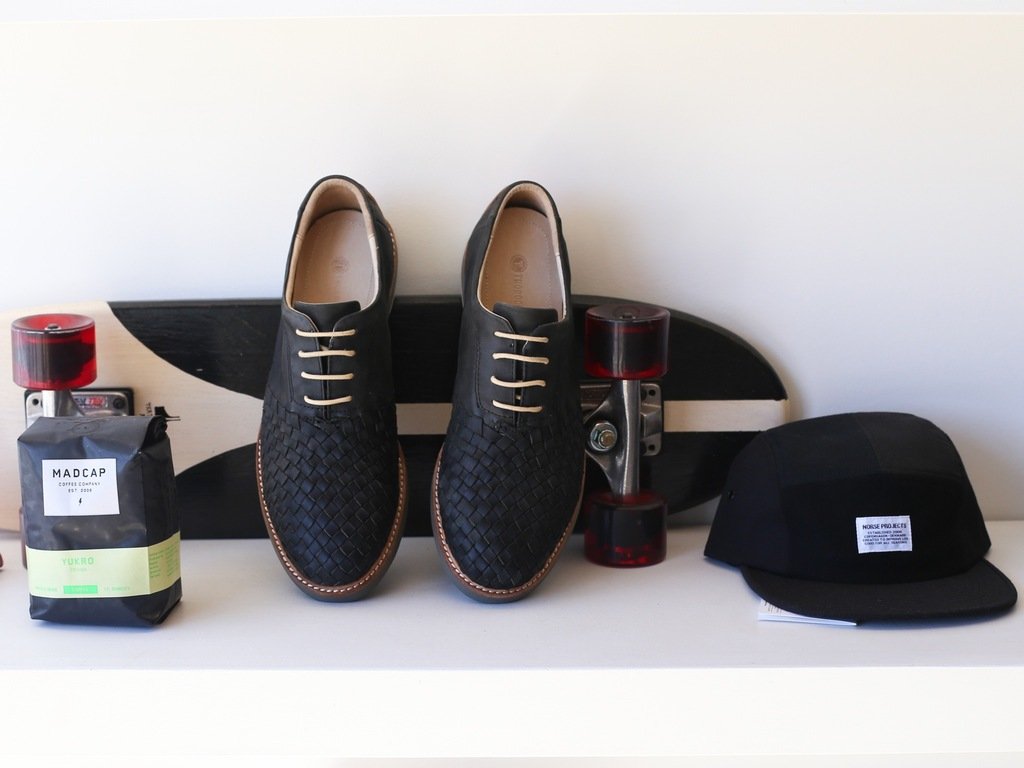 How would you describe the shop’s customer?

NK: It’s primarily graduates and professionals — the guys who appreciate the skate and surf aesthetic.

Like I said, I grew up hanging out in skate shops, but I think a lot of guys get to a point where they want to start wearing nicer clothes, and I think our store helps with that transition.

We’re very skate-inspired, but you don’t have to skate or surf to appreciate this style. It’s really a lifestyle kind of shop, with elements that appeal to the modern man. 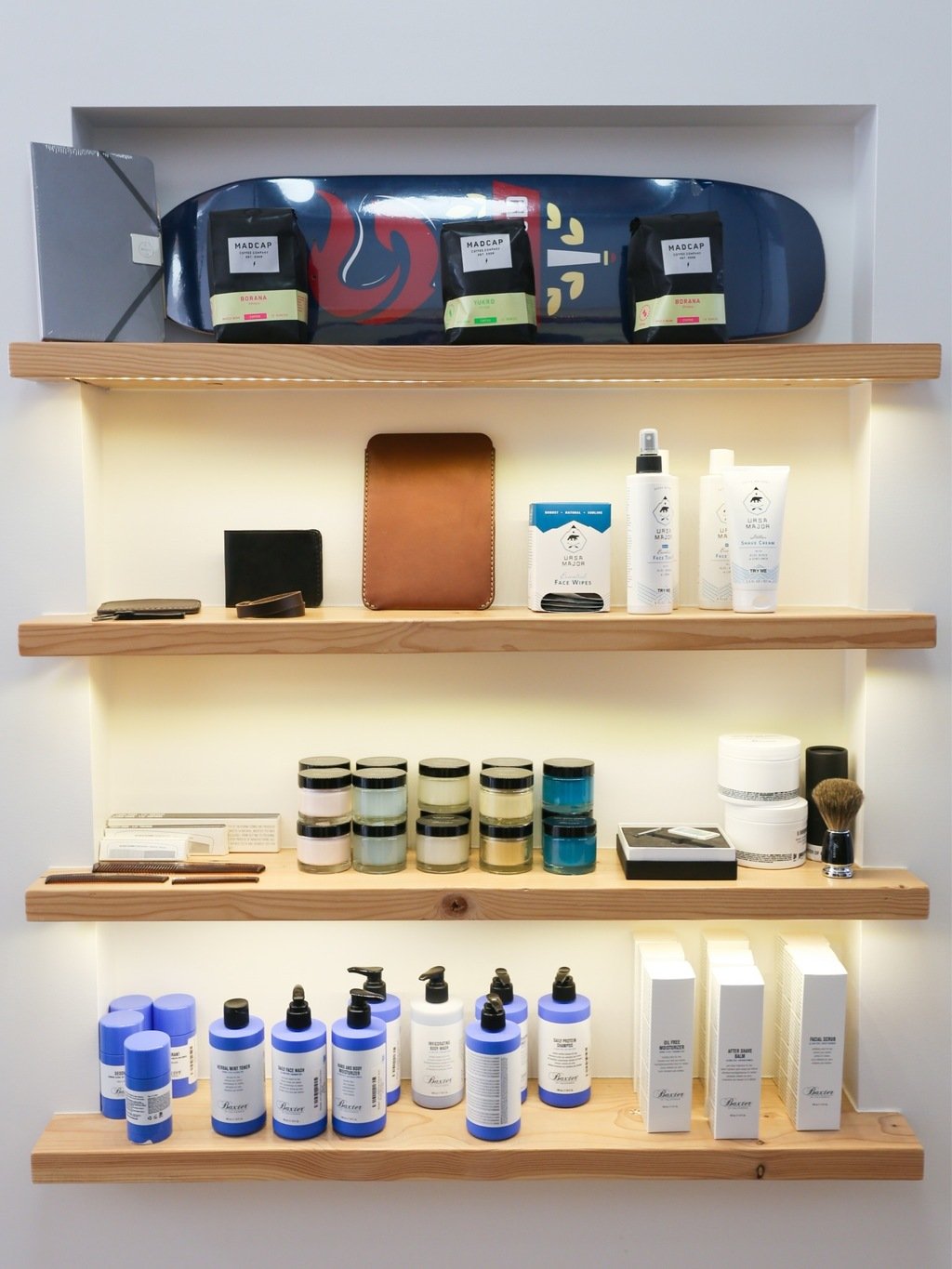 Where did you come up with the name Steadbrook?

NK: We wanted to make up a word because we wanted something we could make our own.

The first word “stead” refers to steady. We were throwing out words that reflected our appreciation for historically proven design aesthetics. We realized that there’s nothing new under the sun; we’re not trying to create something new, we’re trying to embrace the best of what we have seen in the past.

It’s easy for us to be drawn to the designs that are very intentional, very purposeful, very minimal and very directive, so that’s where the “steady” comes in.

As for the “brook,” Mackey and I are from California and there’s something about the coast that is very appealing to a lot people; so we were trying to think of what that is to Colorado, what that draw and attraction could be in the shop. With the coast, the beach is accessible to anyone, it doesn’t exclude […] anyone can go to the beach. So what is that to Colorado? The people and the mountains are what make Denver unique, but skiing and snowboarding are very exclusive, and that’s not what we want to be. So we started picking apart different aspects of the mountains themselves: the trees, the streams, the brooks. 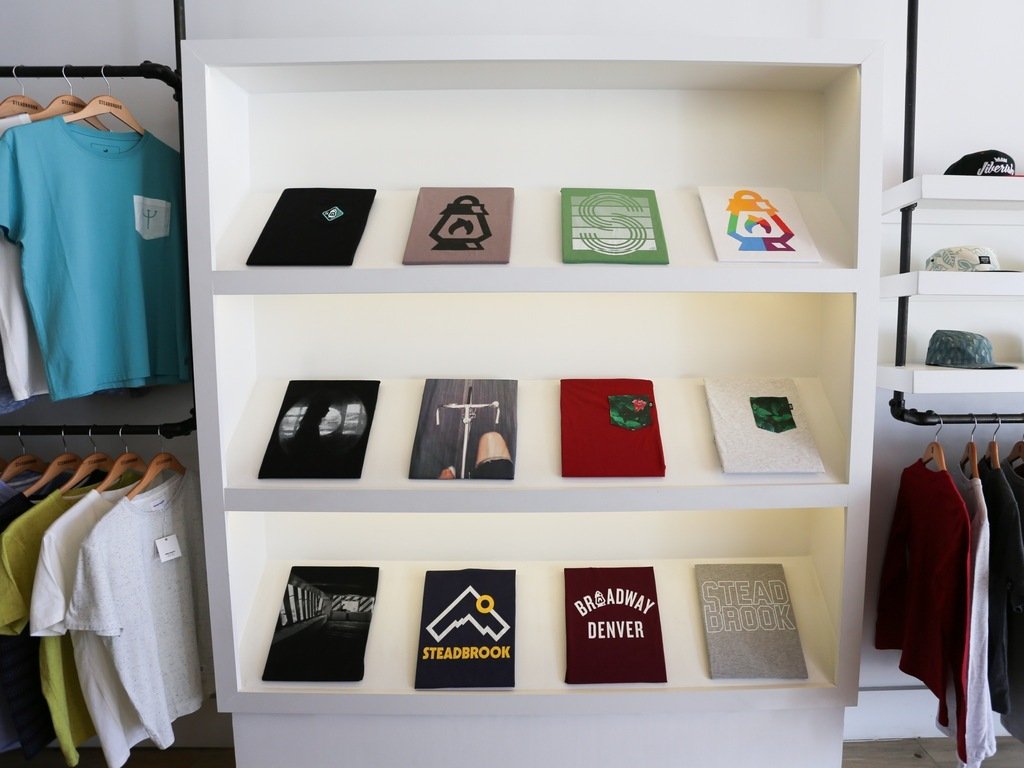 You also sell your own T-shirts. Was having your own label always in the plan?

People will see other people out in the community with our hats or one of our shirts, and there will be connection. It’s just another way we’re trying to create a community. 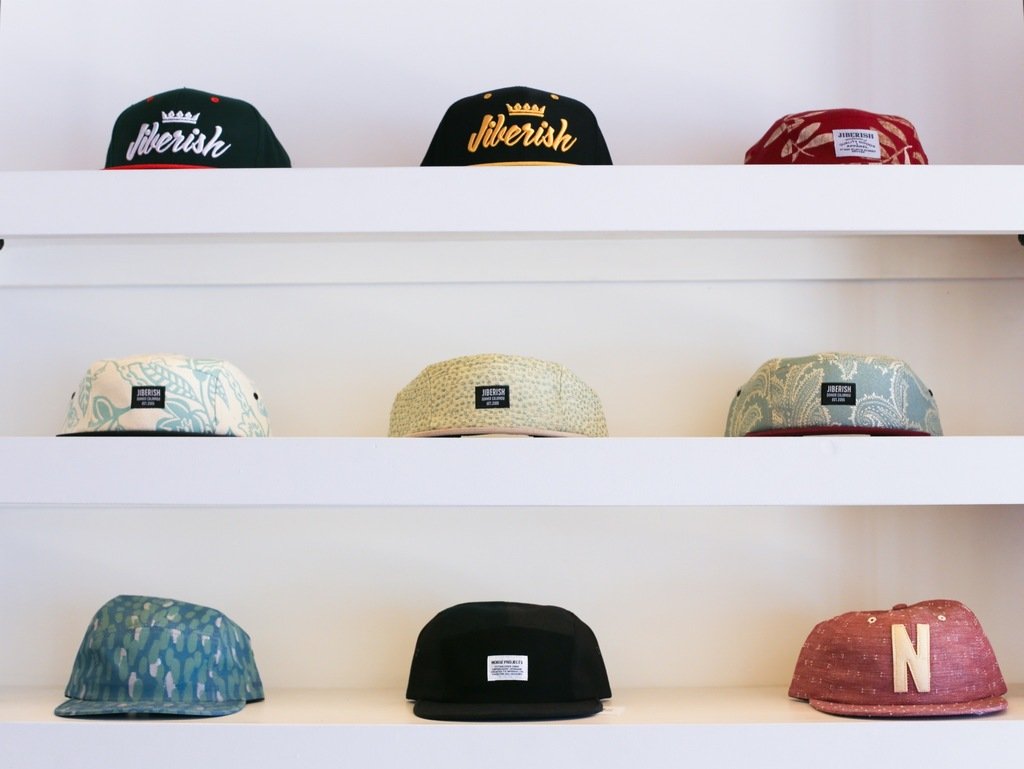 What do you have planned for fashion weekend?

NK: I’m trying to get as much help from people who have been a part of it before. I don’t have anything specific planned right now. But we’re excited.

I really like how they allow you to pick your music, pick your imagery, pick and fit your models — they let you have a lot of control. Right now we’re in the very beginning of the process.

NK: In fashion, it’s very important to push the community aspect because that’s how people will survive and grow in the area.

Because of that, I don’t think there can be a shop that does the lone-wolf thing. We all have to be in it together. At Steadbrook, we work closely with other shop owners in the city, which is why I think Denver Fashion Weekend is valuable, because it brings people together and gives us exposure. 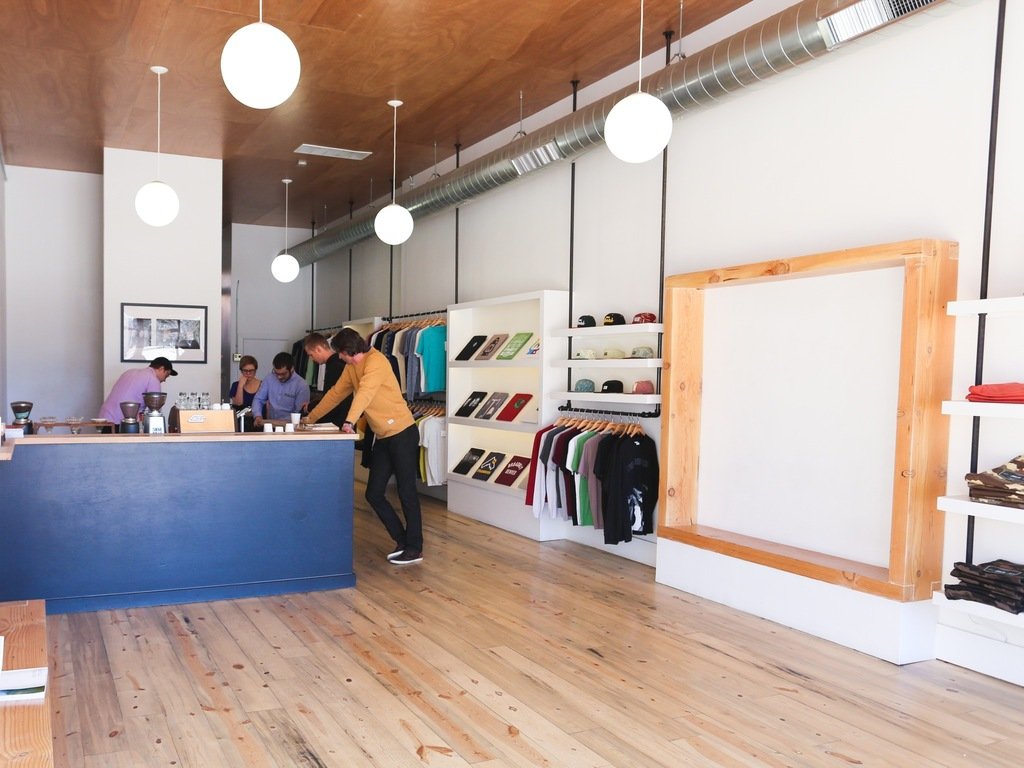 NK: We’re never going to stop working on being community-driven. I want this store to be a fun place to meet friends, something that is a bit out of the norm.

We want to do more workshops that can have anything to do with anything: woodworking, leather-working, anything that is fun and that gets people out. We want to provide a place that feels nice and attracts the type of people we want to align with.

Our end goal is to be a part of the community. We want to grow the community both inside and outside of this place.