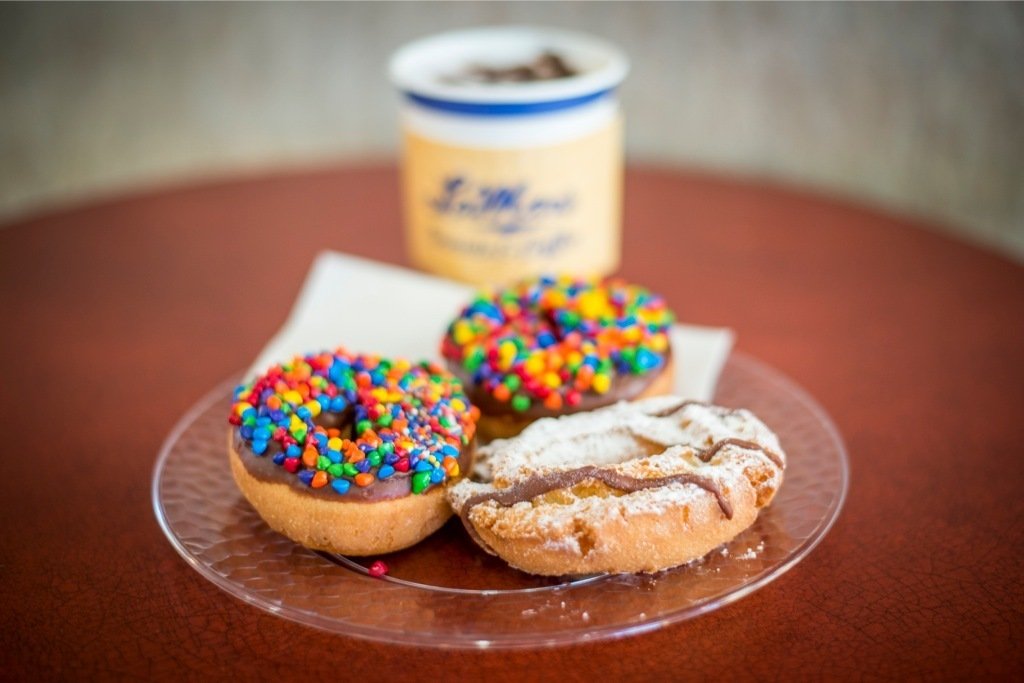 If you’ve ever had a Ray’s original glazed donut fresh out of the fryer at LaMar’s Donuts, then you know that the slogan, “simply a better donut,” is not misleading.  And if you haven’t tried them yet, then you’ll get your chance on the 5th and 6th of April at Denver Fashion Weekend, where LaMar’s will be serving up hundreds of their delicious hand made donuts.

What makes the gourmet donut here special is that they are all individually handmade every single day. The bakers arrive at the shop at one  in the morning to begin the day’s work, hand cutting the  shamrock-shaped peppermint-iced bizmarks that are currently featured for St. Patrick’s Day. Seasonal and holiday-themed donuts are always in stock here, with the vibrant green donuts to be soon replaced with the Easter features. The most popular donut at LaMar’s has always been and probably always will be Ray’s original glazed donut. Sinking your teeth into one is like biting in to a decadent ring of heaven. The light glaze crackles as you bite down into the lightly fried pillow of not-too-sweet dough. It’s about as good as a donut can get. As an added bonus, the Ray’s original clocks in at a surprising two hundred and twenty calories, making it a splurge that won’t completely throw your day off track.  As marketing manager Temi Osifodunrin says,” it’s all about balance.” He mentioned that his week wouldn’t be complete without a box of donuts for church on Sundays. While LaMar’s master chef  has been working on a gluten free donut, Osifodunrin told me that they’re not too interested in deviating from their traditional offerings. The original recipes have stood the test of time and continue to put smiles on customer’s faces every day.  Ray Lamar made his first donut in 1933, turning an old gas station in Kansas City into his first donut shop in 1960. Since then, the company has moved its home base to Greenwood Village, Colorado and has ten different locations to offer in our state. 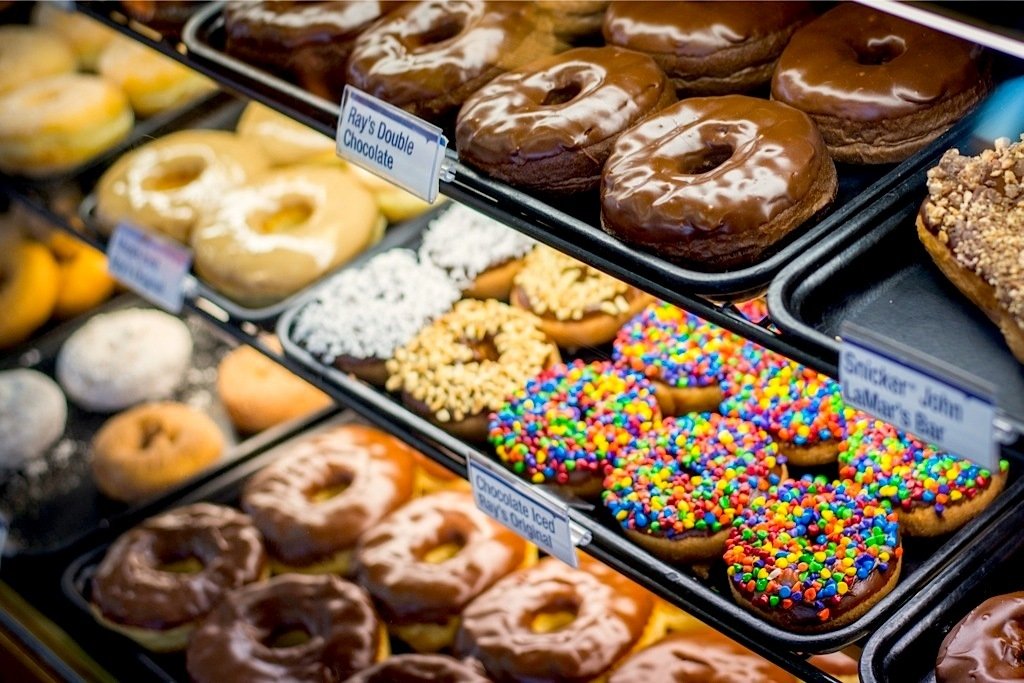 With Denver’s new Voodoo Donuts spiking the public interest in fried dough, business at LaMar’s is flourishing, and more new locations in the state are already in the works. The new locations interior design is coming courtesy of Colorado-based 3 pm Design, featuring a cozy warm environment where patrons will feel comfortable sitting and relaxing with a sweet treat and an espresso drink.

Not only does LaMar’s offer delicious donuts, great coffee, and friendly service, but they also have a charitable side as well. Since the beginning, the company has always donated whatever donuts may be left over at the end of the day to charity. Churches, boy scouts, and other organizations can come by and grab the donuts at the end of the day, insuring that none of these sweets go to waste. It truly is a better donut!

Don’t forget to buy your ticket to Denver Fashion Weekend to try out these delicious donuts on the  5th and the 6th!