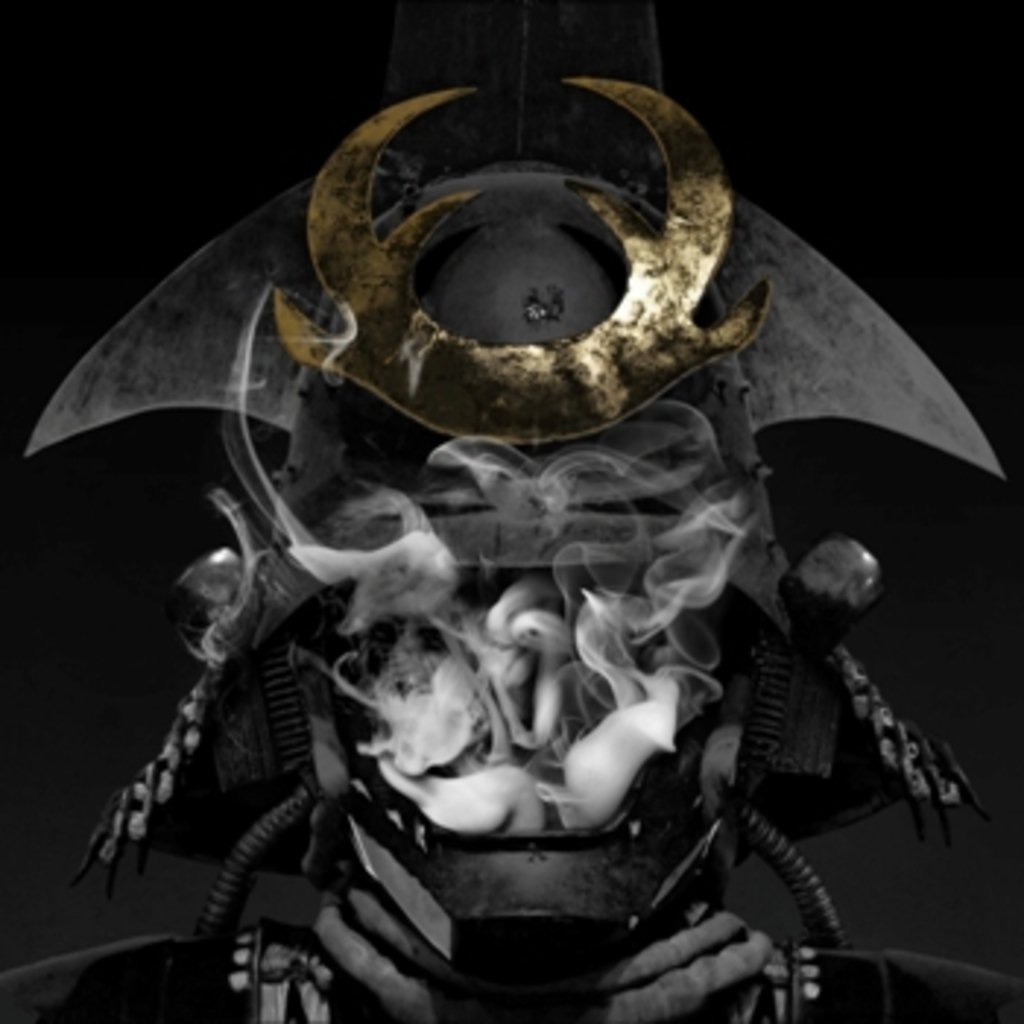 The Drop: The Glitch Mob Mix It Up on “Love Death Immortality” 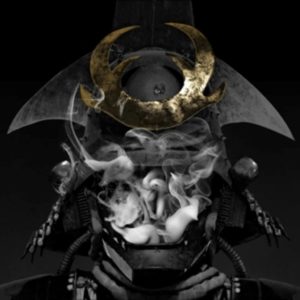 When touring electronic acts pass through Colorado, they tend to take their time. The Glitch Mob, for example, is doing two nights at the Fillmore Auditorium this April during the tour for their brand new full-length Love Death Immortality.

Unlike other electro bands that cultivate huge followings here in Mile High Country, The Glitch Mob tend to skew towards faster, harder, stronger; characteristics that are even more emphasized on the new record. The tracks feel more focused toward tight melodies and tracks that hover around the five-minute mark.

That doesn’t mean the Los Angeles trio don’t appreciate a little breathing room, as Love Death Immortality demonstrates. The album opens with a ripcord in “Mind Of A Beast,” a throttling mixture of bass and blistered synths before coming down with “Our Demons” a softer but hi-tempo synth melody with a powerful vocal performance from Aja Volkman, of rock group Nico Vega.

It’s a momentary oasis in the harsh landscape of Love Death Immortality, a record packed with ascending anthems like “Skullclub” and the mid-album rally cry “Can’t Kill Us.” The album’s best cut “I Need My Memory Back” incorporates a stirring hook and creative sequencing and perhaps the best mixing on the record.

Some might be surprised that Love Death Immortality is only the second album from The Glitch Mob, who have cut plenty of remixes and singles in time between this record and their 2010 debut Drink The Sea. While there’s nothing exactly remarkable about this new album, it is a sign of improvement.

The tracks here will undoubtedly bolster future set lists and probably will become fan favorites. Credit them for branching out, trying new things and making the most out of their collaborators. Maybe next time they come to Colorado, they’ll finally hit the penultimate benchmark for an electronic act: three nights, three sets.

Click here to listen to Love Death Immortality on Spotify.

Suggested tracks: “I Need My Memory Back”, “Our Demons”