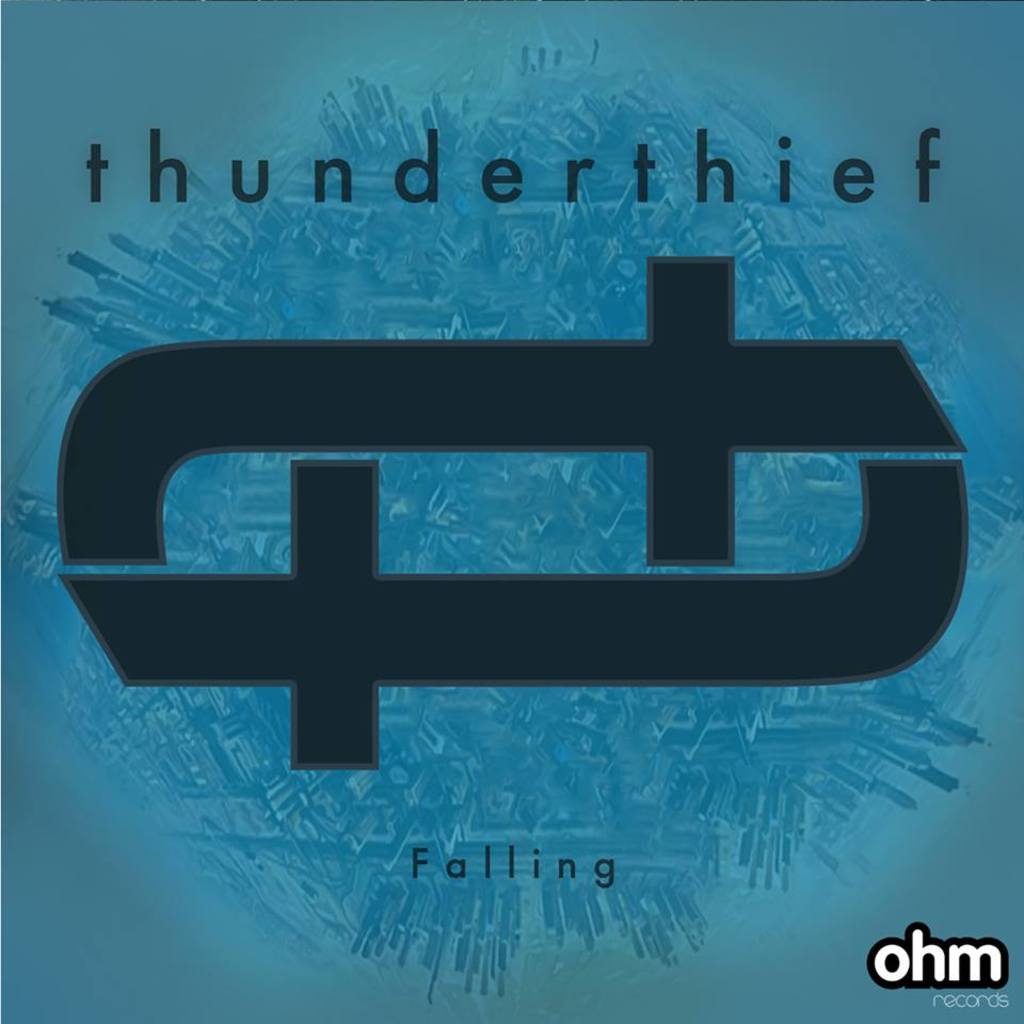 Casey Ottmann — also known by his stage name Thunderthief — relocated from his hometown of Denver, Colorado to sunny Los Angeles, California to pursue a full-time career in music. After many stints in rock bands around the Denver area, Ottmann finally found his true sound when he put down the bass and picked up the keyboard. Thunderthief was born instantly. And with one of the most integral cities in all the music industry at his very fingertips, Ottmann is here to prove that Thunderthief will bring just that to the Los Angeles music scene … The thunder.

Thunderthief is Ottmann’s musical embrace, combining elements of his varied past (emo/rock/post-hardcore) with the musical technologies of right now (synths/digital audio workstations). With a Euro-Pop/Trance infused sound that would gleam quite nicely under any summer night sky, Thunderthief’s debut single, “Falling,” hurls the listener into a headwind of pure electronic bliss. From heavenly crescendos, to rhythmic pulses, humming along in verse, “Falling” stays true to the genre.

“Falling” also features a barrage of rich, stimulating vocal work from up-and-coming California native Lexie Papilion, while a multitude of electronic melodies swirl in full-blown rapture. “It looks like everything is falling/From the sky, oh, I can’t stop it,” soars Papilion across the chorus. Her vocal presence is astonishingly vibrant, relentless from beginning to end — only surrendering to the slow fade of the song’s close. (The entire song seemingly aligns with a dying California sunset over the Pacific ocean, slowly progressing into a tantalizing night of beaming lights and thumping bass.)

Thunderthief’s trance debut single, “Falling,” in all of its 90s Oakenfold-meets-ATB glory, holds strong against the already convoluted, heavily inundated world of electronic dance. Expect big things from Thunderthief in the future, as a remix album and his debut album on Ohm Records are locked in for mid-summer releases … Perfect for festival season.