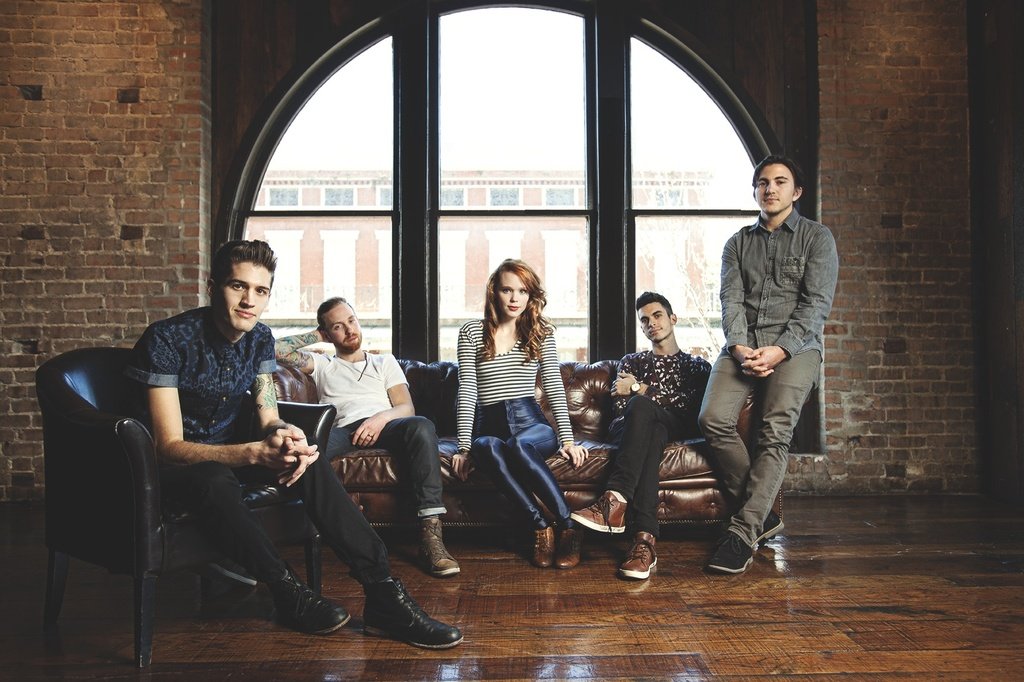 Louisiana sextet Royal Teeth spreads a certain type of contagion brought on by their infectious brand of upbeat indie-pop music. The harmonizing vocals of Nora Patterson and Gary Larsen create something ethereal and more likened to dream pop than anything else. Their songs glow with joy and presence, reminding listeners that there’s a light just around a dark corner.

Along with crooners Patterson and Larsen is bassist Joshua Wells, drummer Josh Hefner, guitarist Steve Billeaud and keyboardist Andrew Poe. They make up the band that weaves percussion, synthesizers and acoustic melodies together to create something supremely catchy.

Following up on 2012’s EP Act Naturally–featuring “Wild,”an anthem to youth–Royal Teeth released their debut full-length, Glow, last year. The band managed to create something a bit more cohesive, if lacking a bit of the staunch emotion of “Wild.”

As the band heads to the Mile High City this weekend to play at the Marquis Theatre Saturday night, I caught up with vocalist/guitarist/songwriter Gary Larsen to chat about the creation, tour antics and spirit animals.

303 Magazine: Is this your first time to roll through Denver?

Gary Larsen: I actually think this will be our 3rd time in Denver.

Awesome! Your Act Naturally EP is one of my favorites, what direction did you take when creating 2013’s full-length, Glow?

We didn’t want to think about it too much. We knew we wanted to make a really strong pop/alternative album. “Wild” opened up so many doors for us. That was the starting point for Glow and from there we wanted to see how far we could go. 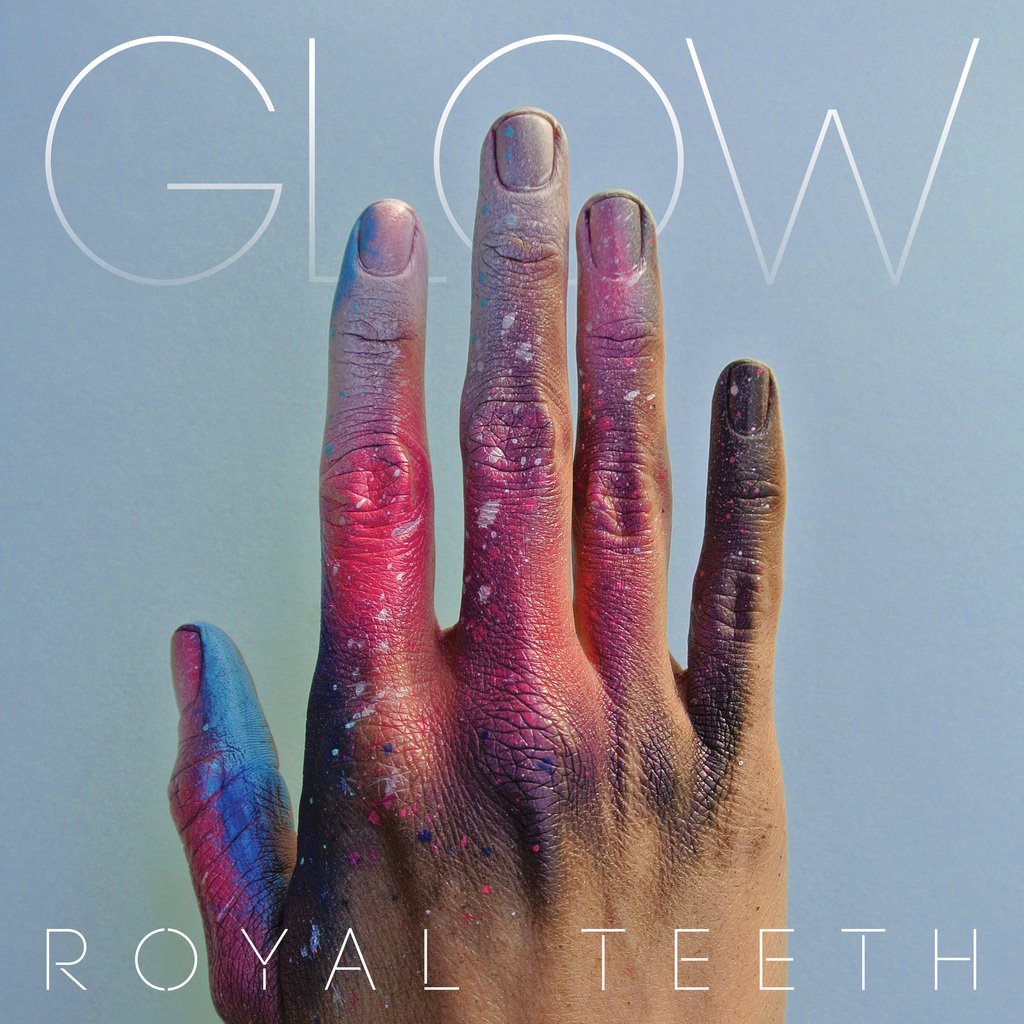 How do you, as a songwriter, take the approach to creating your music lyrically?

I (Gary) usually come up with melodies first. I’ll hum something I like first and then try to find the words to fit. Nora has been a huge help because strong lyrics are one of her favorite things about music. Together we make a great team.

Do you think that some songwriting today lacks the emotion and depth that it did say 30 years ago?

No I don’t. I think there is so much music floating around now so it might be harder to find at times. There is a lot of amazing songs that inspire me today.

Do all six members contribute to the songwriting, or are just a few of you involved in the process?

Everyone contributes. It’s really a group effort that makes the Royal Teeth sound. I think that makes it special.

How is touring with so many band members? Do things get hectic? Any crazy tour stories?

It can be but we were lucky enough to be close friends before the band really took off. We knew we liked each other enough to love the good and bad together. We shot our bass player with a confetti cannon on his birthday once. His face was a bit swollen the next day. He wasn’t too happy about that.

That’s crazy! Who are some of your biggest musical inspirations?

I think every member would tell you someone different. We love so much stuff. I think a big band favorite is Fleetwood Mac. I personally love MJ.

Who would be your dream to tour with?

Coldplay, Bruce Springsteen, Arcade Fire, Bruno Mars. Any of those would be pretty surreal for me.

Any plans to explore Denver while you’re in town?

I hope so. Hopefully it won’t be too cold to walk around. We aren’t used to extreme cold being from Louisiana.

Understandable. The weather has been awesome this week, hopefully it stick around for you guys. What can fans expect from a live Royal Teeth show, who maybe haven’t seen you before or even heard your music?

Lots of energy and positive vibes. Our main goal is for you to have a good time. We want you to just let go and enjoy the moment. That’s what it’s all about.

Will you be showcasing any new tracks during your tour?

Yes! We are very excited to play new music on this tour. We have 3 new songs we are playing.

Great! I always ask people this because it’s a fun little look into someone’s personality: what is your spirit animal—an animal that embodies you as a person? What would the spirit animal be for Royal Teeth?

Call it what you want…but it’s a giant eagle body with a bear head and man arms. It’s unstoppable