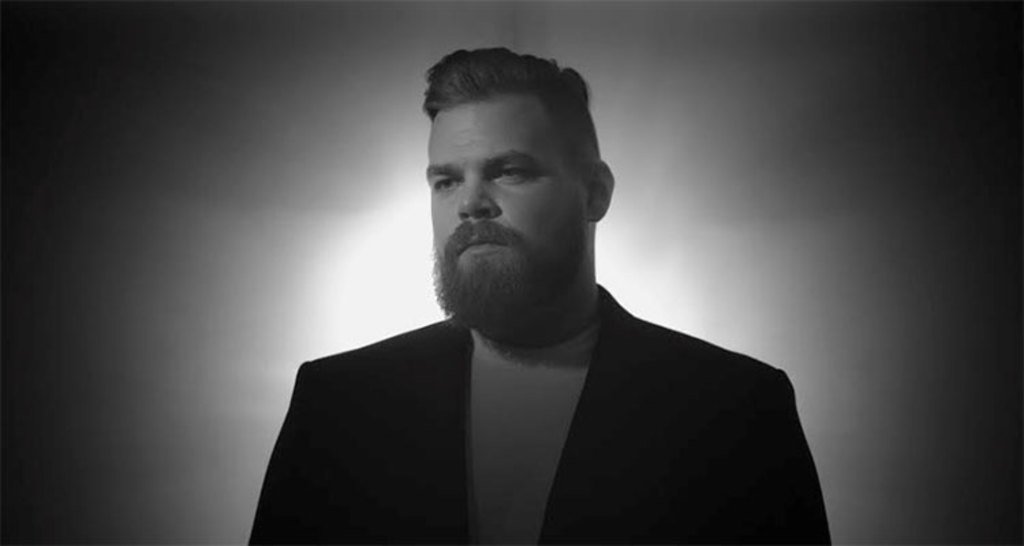 Want a free pair of tickets to the Com Truise show at Larimer Lounge Thursday? Share your favorite track with 303 on Facebook for a chance to win!

The best show this Thursday-weekend is Com Truise’s set at Larimer Lounge tomorrow night, with doors opening at 8 p.m.

Empowered by his amazing sense of melody and mood, producer Seth Haley has an extensive catalog of amazing tracks off several EPs and a few extremely short LPs. There’s no questioning his talent as an electronic artist when the Internet has used a wide range of one’s songs to soundtrack their creative edits of sci-fi cinema ranging from classic to cult. But this critic’s personal favorite Com Truise fan vid actually relies on 70’s era stock footage.

This is already a particularly good week for the Jersey-bred artist as yesterday he dropped the excellent new seven-song EP Wave 1, which naturally can be streamed online.

The best track on Com Truise’s new EP might just be the opening track “Wave 1,” a track of immediate accessibility as it builds toward a cool warbled refrain. Of course, the rest of the record is solid, delivering deceptively chill nuggets like “Subsonic” or intense damaged-synth cuts like “Valis Called Control.” These are slightly newer sides of Com Truise as he grows as an artist and they’re promising directions. Time can only tell which future YouTubes his work will light up and which deep cuts suddenly become a new favorite.

Com Truise will be playing at the Larimer Lounge Thursday night along with special guest Phantoms. Doors open at 8 p.m. with the show most likely to begin soon after.