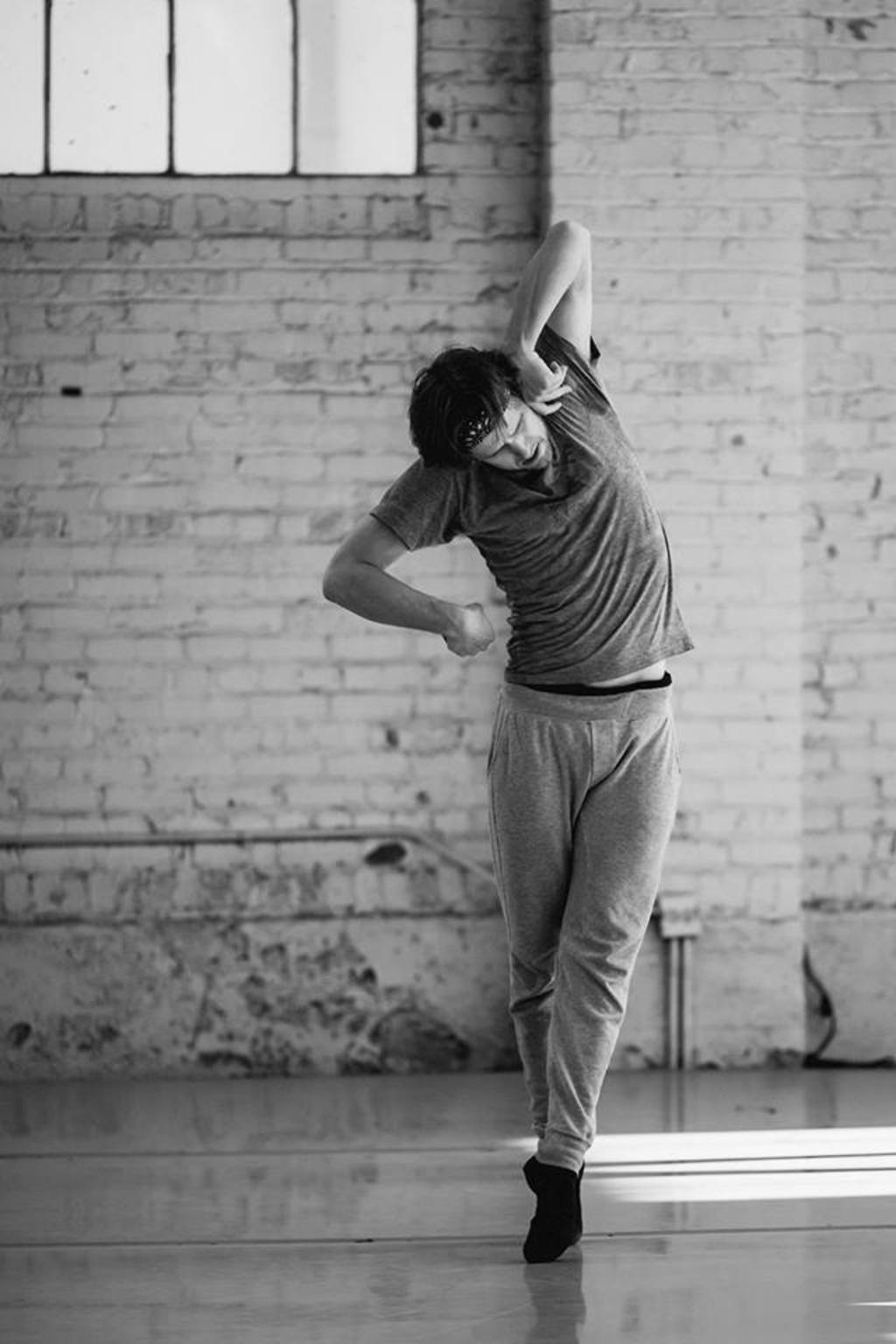 I wake up, put on my face, I go to work. I come home, watch Jeopardy, brush my teeth, go to bed.

It isn’t easy to intertwine the monotony of the daily grind into a ballet, but audience members were treated to the complexities of human need during Wonderbound’s “Love” this past weekend. The first act began with Artistic Director Garrett Ammon’s 2009 production of When the Power Goes Out, set to the poetry of Lighthouse Writer’s Workshop’s Michael J. Henry and accompanied by pianist Heather Leathwood. It’s a piece that touches upon the honeymoon phase, the ache of observation only loneliness, and the shift in dynamics over time between two people. Candace Bergeron and Damien Patterson worked out the grit in a moving scene around a dining room table, Patterson avoiding the elephant in the room with lithe upper body movement, Bergeron setting table placements with the meticulous care reserved for the lustless. This first piece certainly doesn’t mind digging around in the audience’s heart spots, exploring wounds and wonders that oftentimes go unsaid.

Sandwiched between Ammon’s works was the world premier of company artist Sarah Tallman’s Intimate Letters, with a robust score by Leoš Janáček performed by the Confluence String Quartet. This powerful ballet explored an affair via love letters, with women in superior roles, demonstrated by level changes, strong movements, and choreography highlighted by in house seamstress Rachel Kras’ costumes. 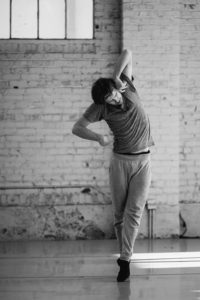 At one point, letters rained down upon the stage, slowly, then faster, faster, taking on a life of their own. They whoosed with the dancer’s movements and crinkled when the dancers scooped them up. They performed a pas de deux with the dancer’s feet and increased the intensity; an escalating heart rate after reading words you wished you’d never seen. Amanda Copple demonstrated her evolution as a Wonderbound artist through her eerily calm hysteria – at one point I thought she was going to throw letters into the audience – it’s easy to get emotionally involved in a ballet like this.

Whew. During intermission, audience members were treated to the art of Eric Robert Dallimore, who spent a year photographing the dancers for his recent exhibit, “A Year of Becoming Wonderbound” on display last month at Leon Gallery in downtown Denver. The black and white images are striking and raw, jovial and intense, and a beautiful outsider’s perception of what these artists do all day long in their space at 1075 Park Avenue West.

Last up was the much lighter For the Love of Pete, first performed in 2010. Featuring familiar Tchaikovsky scores (both Swan Lake and Sleeping Beauty were represented), this irreverent piece is more than just a play on familiarity. It’s a chance to show just what these dancers can do (it is not physically possible for dancer Marian Faustino to express such grace and strength to a greater degree, swoon), and an opportunity for the oftentimes-ballet-bored to view this music in a new light. Yes, sometimes the choreography is intentionally silly, but there’s something more going on here. Ammon is asking us to play, to explore, to shift; this is what makes Wonderbound so successful. They can take a thing like Odette’s solo and turn it into something you’ve literally never seen, a compelling contemporary ballet.

This company is open – open to recognizing company members who have multiple talents (ahem, Tallman), open to the public (and I mean really open, they recently danced with members of the homeless community outside their studio space), open to new ideas (dozens of Denver-based collaborations and counting) and open to the experience of being a dance company in 2014 (ballet companies relying on storybook ballets and The Nutcracker to survive, please take note). Each time I attend a performance, I notice faces of all ages in the audience, many of them artists in the Denver community with strong influence. Listening and connecting has served this company well. They are writing their own love story – won’t you be part of it?

Next up: Gone West, with a new score by Ian Cooke and new poetry by Michael J. Henry, April 4-13, teaser episode at the studio on March 19.