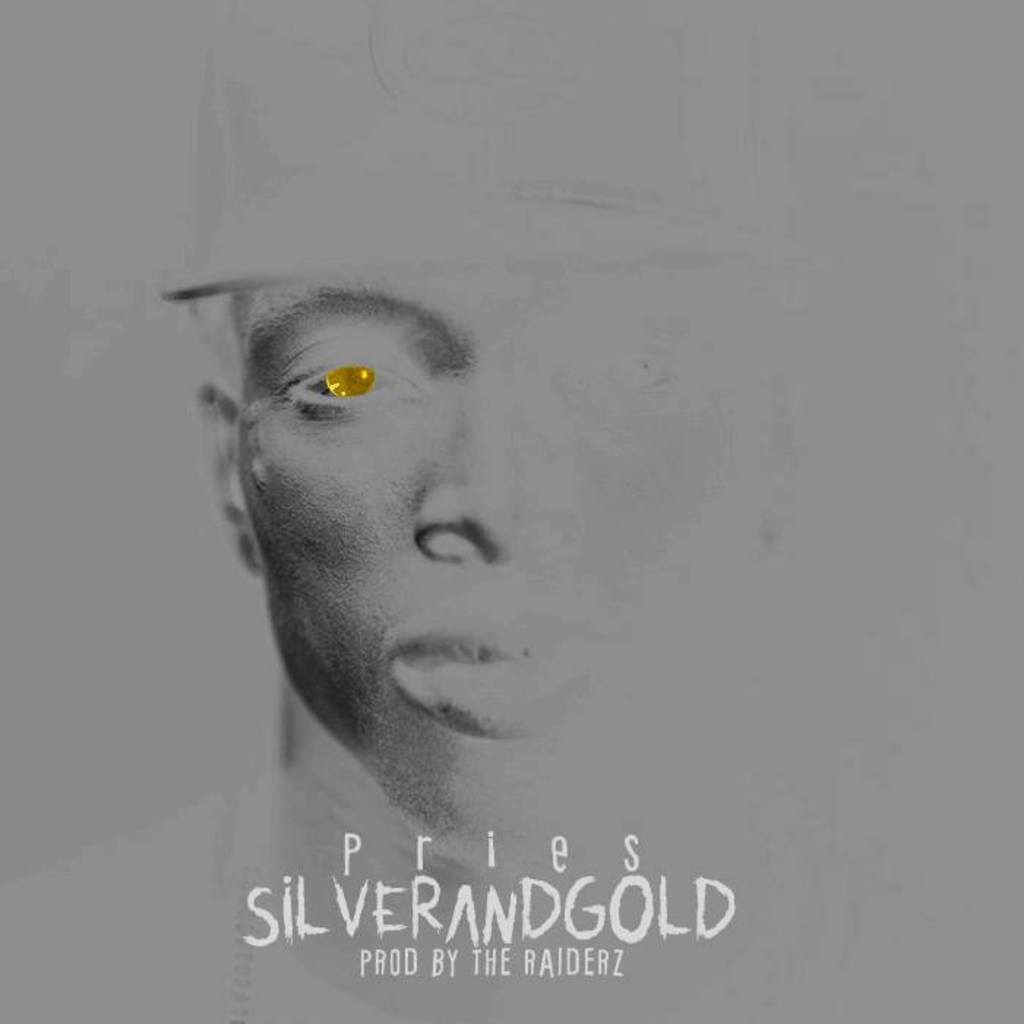 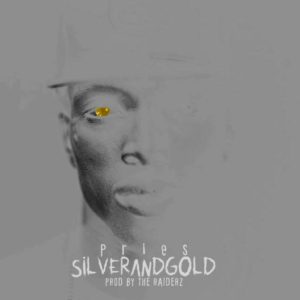 The Denver hip-hop scene is always on the move. At any given time anyone can have their eardrums inundated with the hottest beats or their visuals stimulated by intriguing videos. MC’s in the Mile High City are continuing to find the most innovative ways to convey their creative expression It’s easy to find content and material to cover in the scene but gathering the very best is most key. Here at 303 Magazine, we listen to and watch everything, so you don’t have to. Typically Rap Power Hour drops each Thursday. These submissions were so great, though, we’re giving them to you early.Thank us later.

Pries who is always hard at work on new material has released the latest video for “Silver and Gold.” The track chronicles the wastefulness in consumerism all while falling temptation to the dollar. The video shot by Blurred Pictures features blood diamond imagery set against the backdrop of Pries’ verses which are wracked with emotion. Watch below:

O’Starz tends to move in the shadows, dropping a track here and there on an unsuspecting audience. No surprise when “O My God” came over late last week. The beat, while firmly attached to a 90’s rap beat make-up, is wildly refreshing. O’Starz has a little fun with his flow as he freestyles over the beat. Listen below:

Delasean’s track “Dreamer’s Ambition” is one that’s perfect for easy listening. Using his rhymes to “brighten the mood,” this young MC is ideal over the jazz-esq production. He implores his audience to reach for the power in his words and it’s well worth the listen. Listen below:

Axis is the newest artist in the roundup this week. The MC’s video for “Over Night,” from his as-yet released project “Palm Trees in Denver” is an artistic ode to hip-hop and his own evolution. Surrounded by classic hip-hop albums, Axis lets the beat build while he waxes poetic about his story. Super fresh. Watch below

“Life Changed Me,” a track from Denver artist Proxy is not going to be what you think. The song has a Marvin Gaye tinge to the melody and discusses some of life’s most dramatic moments. The artist speaks freely about the unexpected Grace from God in an impressive and accessible way. Watch below:

Colorado favorite Amp Live of Zion-I has released the clip for “Closer to the Sun.” This one is a mash-up of rap and EDM over an out of this world beat. You’ll recognize some of the faces highlighted in the video as well as the always well-rapped duo The ReMINDers. Watch below: