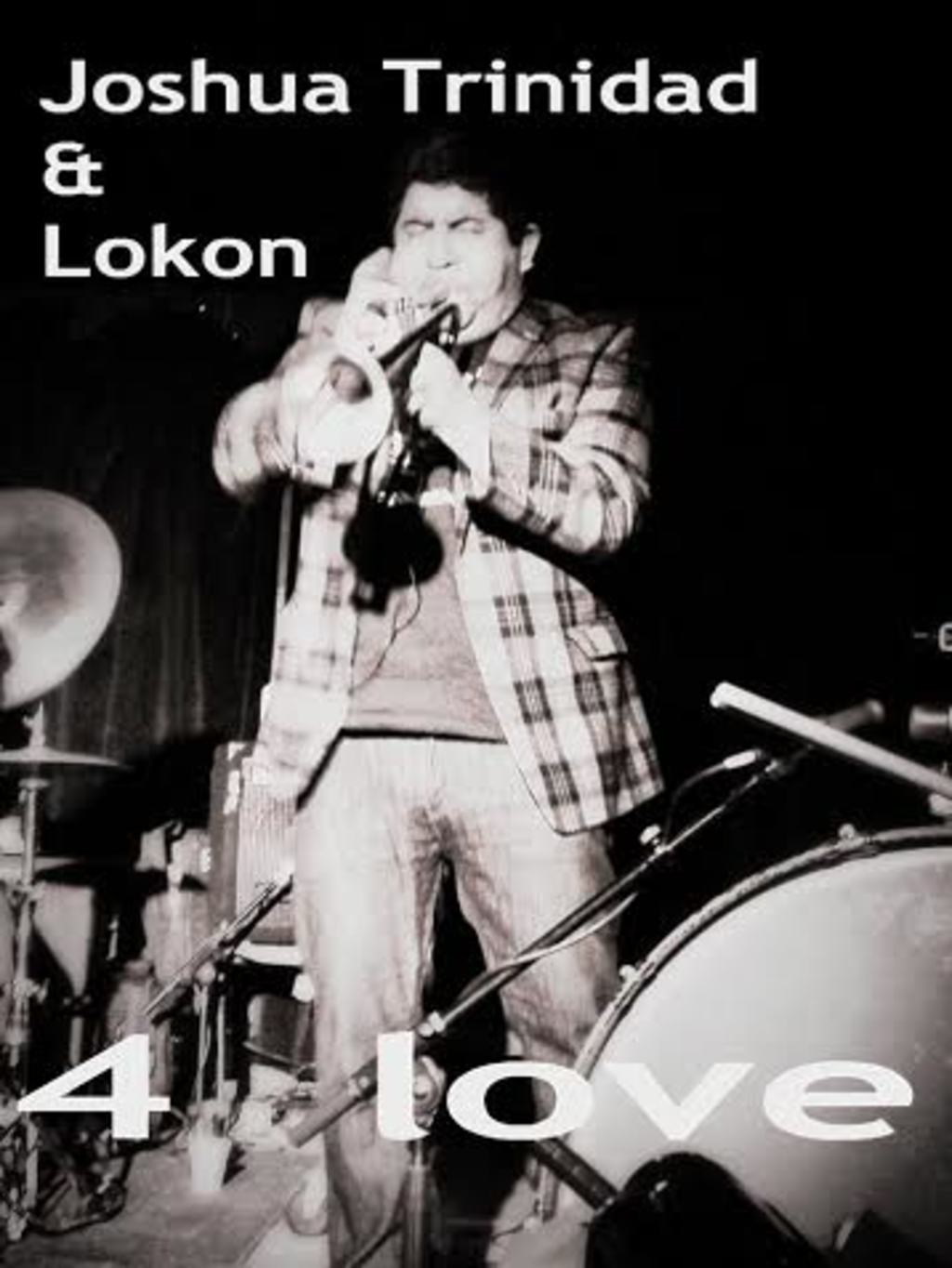 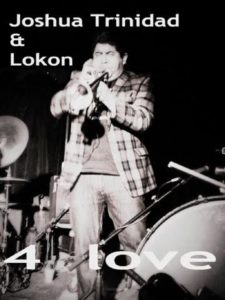 The Denver hip-hop scene is always on the move. At any given time anyone can have their eardrums inundated with the hottest beats or their visuals stimulated by intriguing videos. MC’s in the Mile High City are continuing to find the most innovative ways to convey their creative expression. It’s easy to find content and material to cover in the scene but gathering the very best is most key. Here at 303 Magazine, we listen to and watch everything, so you don’t have to. Thank us later.

This week’s gathering of the rap masses includes Lokon, Joshua Trinidad, Ha$h (who has two entries in this week’s column), Waze, Chinski, a 17-year old rapping phenom who is incredible, and more. Get into it.

Lokon Beats is working on an instrumental project and from the looks of it, it’s shaping up quite lovely. Here on “Love” the producer collaborated with horn player Joshua Trinidad for an ethereal sound. The horn is slinky, solitary and right on time. Listen below:

“Cadillac Dreamin,” the latest from producer MF Two featuring West One Kawn-G, Wriky Knotz and more is straight out of your father’s soul collection. The O’Jays sample (you’ll recognize that Levert sound) makes this the perfect “grown” music. Let this one ride all the way out. Listen below:

Mr. Deuces has continued pumping out the tracks with “I Got It” as the latest. The beat is twinkling over the spastic rhymes that basically sum up this MC is “not to be played with.” This one is kind of more for a club sound than radio ready but it still gets the job done. Listen below:

Banks, a newcomer to the Rap Power Hour fold and brought in by Ha$h has a more serious tone with “Pray 4 Me.” He details the trials and tribulations of the streets while holding a semblance of hope that keeps the grind pushing. Listen below:

The latest video for “Back to the Streets” by Chinski is quite dope. He scales it down to an alley, two turntables and a microphone while detailing the scope of running the trap. From the stage to the streets, some things never change and Chinski tells the story with glee. Watch below:

If you’re entirely into Valentine’s Day, Ha$h sent this joint over on the late tip with the line that it’s “for the ladies and also the fellas.” Listening to this makes us wish it were summertime but since it’s not, turn it up anyhow. Listen below:

Waze and Pries are determined to turn their “last dollar” into a hundred million on this new track. The song, indeed called “Last Dollar,” is ideal for cats who are living with the cash in a shoebox under the bed. Waze is a survivor and his rhymes display the struggle. Pries is classic Pries on this one; he loves the opportunity to detail his struggle, hopes and dreams. Bump this. Listen below

Seventeen year old Dante “NonFiction” Hicks is the most impressive out of the bunch. Maybe it’s because of his age or his sheer determination but the kid’s got swag and he’s not afraid to show it. Although he’s only seventeen years old, he curses like a grown man and, well, it’s pretty good. Listen below: