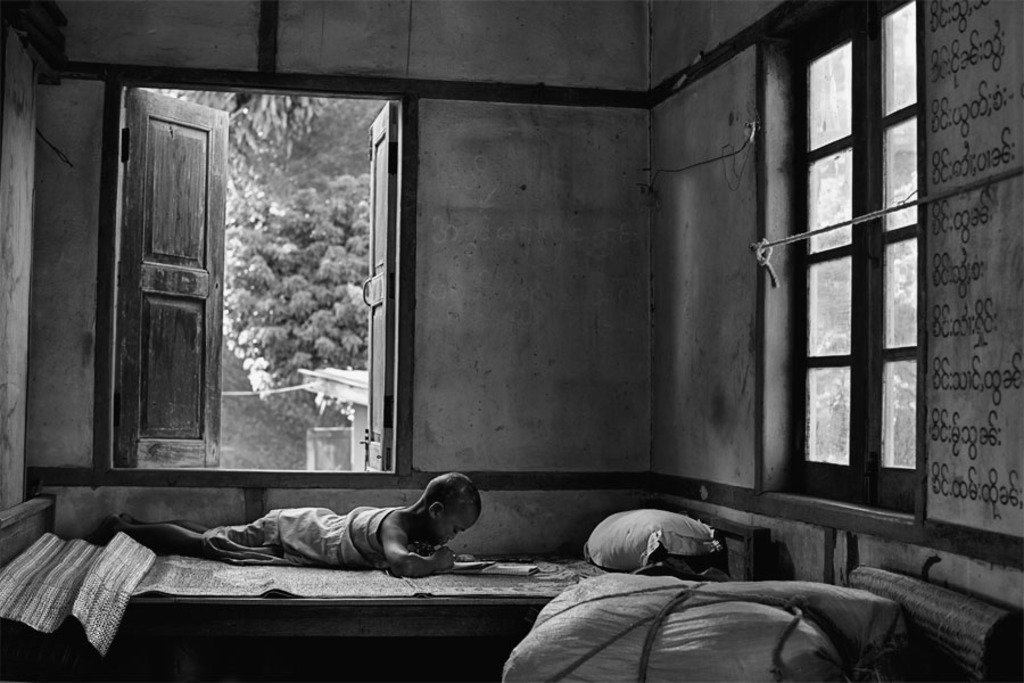 Our Neighbors, Ourselves: The Use of Art & Music For a Good Cause

Denver Non-Profit, Project Worthmore, is bringing back it’s second annual event, “Our Neighbors, Ourselves” in hopes of raising support and awareness for refugees of Burma. PWM was established in 2011 and strives to offer allegiance and mentorship to those who have been exiled from their own homes. The growing non-profit has constant support from churches, schools and selfless donations. That matched with the success of ONO 2013 has allowed PWM to flourish.

Art Program Director, Carmen Melton, approached PWM with the concept of painting the delicate faces of the refugees. Displaying the art in an exhibit with proceeds benefiting the organization allowed ONO to come to life.

“The more I learned about Burma and the refugee situation in Denver, the more I wanted to help in some way, I was struck by an image of orphan children on the PWM website” 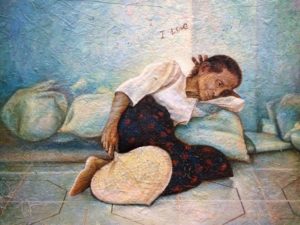 The triumph of that first event brought in $6,000 which allowed PWM to start a small community center where both English and Art classes are taught to the refugees. And not only did their number of volunteers increase, but the artists themselves were touched beyond words. According to Melton, some artists were never motivated to showcase their work before ONO. The incredibly touching stories taught them the power of art through a cause.

The Aurora Cultural Arts Center will hold the second annual ONO event On Saturday, March 1. With appetizers and desserts from Lucas Chandler, former chef of Il Posto and live music from Colorado Native and Flobot member, Mackenzie Gault, this event is sure to be a great success.

The highlight of the event is of course the artists. They dedicate their time to create dignifying pieces in hopes of encouraging and inspiring guests to take action. One creator to look forward to is Natalie Williams who focuses on paper collage and mixed media. According to Carmen, “Williams believes art breaks down barriers, and she has seen it first hand during her time volunteering with the students at Project Worthmore.” Below is a glimpse into the work of Williams.

Carmen, along with everyone at PWM is quite passionate and awakened by this event.

“Life is valuable, and it doesn’t matter where you are from or what your beliefs are.  As neighbors and fellow humans we are obligated to care for one another, and to speak up for injustices however your life permits.”

PWM hopes to gain backing from the community, please visit LiveLoudCO.com to see how you can help. Tickets for the second annual ONO are available at, www.projectworthmore.org/ourneighbors