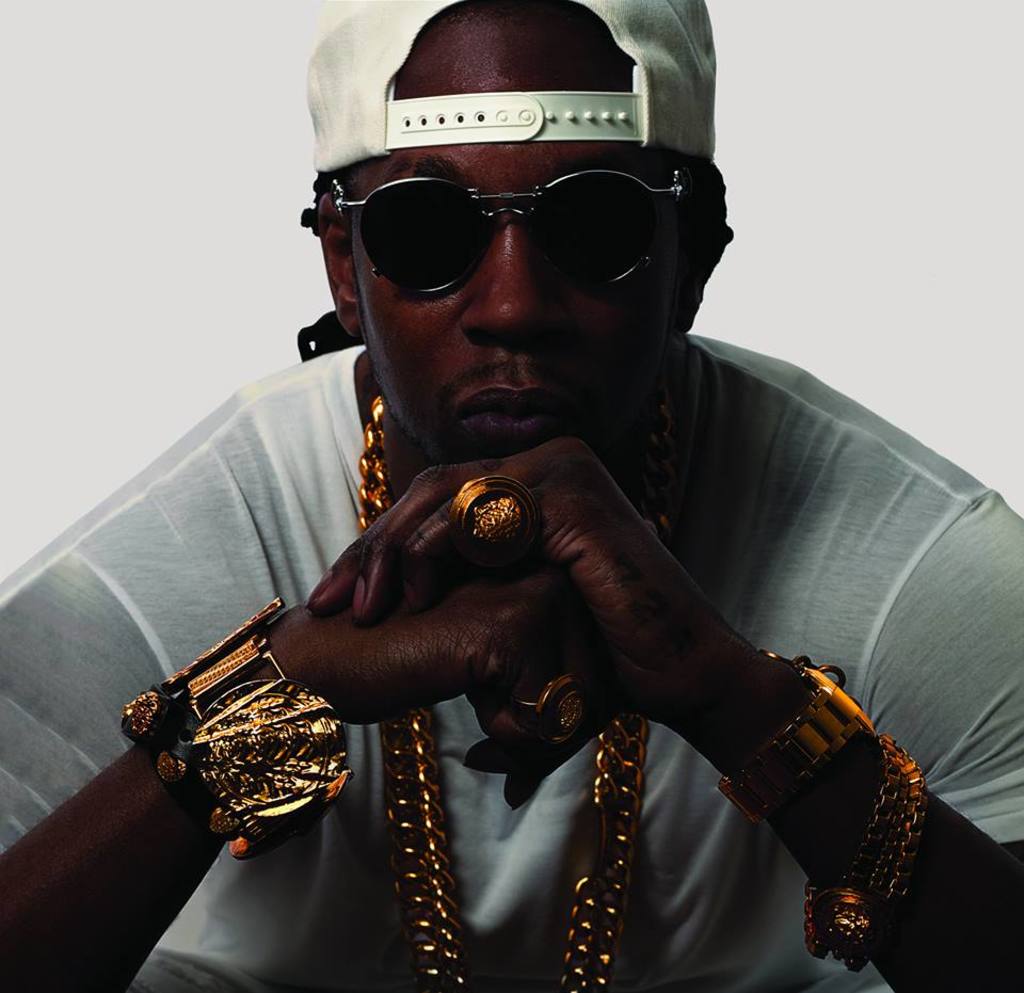 Platinum selling and Grammy nominated national recording artist 2 Chainz will bring his explosive “2 Good To Be T.R.U. Tour” to Denver’s Ogden Threatre on Monday, Feburary 10th. The tour is his biggest headlining tour to date, as well as his first tour of the new year.

2 Chainz is a consummate high energy Atlanta rapper with an extensive catalogue full of hits. The tour will primarily provide support of his recently released and critically acclaimed album B.O.A.T.S. II: Me Time.

This show doesn’t stop at just 2 Chainz. Two other national recording artists will open for the tour. The first being Pusha T, formerly from the rap duo Clipse (which I first saw perform in Pittsburgh in 2003). He is fresh off a powerful year performing at festivals like Coachella and his own album release in late 2013 called My Name is My Name. Secondly is newcomer August Alsina, which will bring his a sound that will remind you of Trey Songz. His first studio album will hit in the second quarter of 2014 from Def Jam records.

General Admission and several different VIP and Meet and Greet packages are still available through AEG Line’s website. The show is being presented by KS107.5, so it is expected to sell out before the show starts at 8:00pm due to high publicity. Additionally, the “2 Good To Be T.R.U. Tour” comes on the heels of 2 Chainz’s participation in the hugely successful sold out US arena tour, which featured a scorching line up of Lil Wayne, T.I. and 2 Chainz.

AEG Live and 303 Magazine are giving away tickets to the show. To enter the contest please “Like” our Facebook Page and follow the instructions on that page for a chance to win.