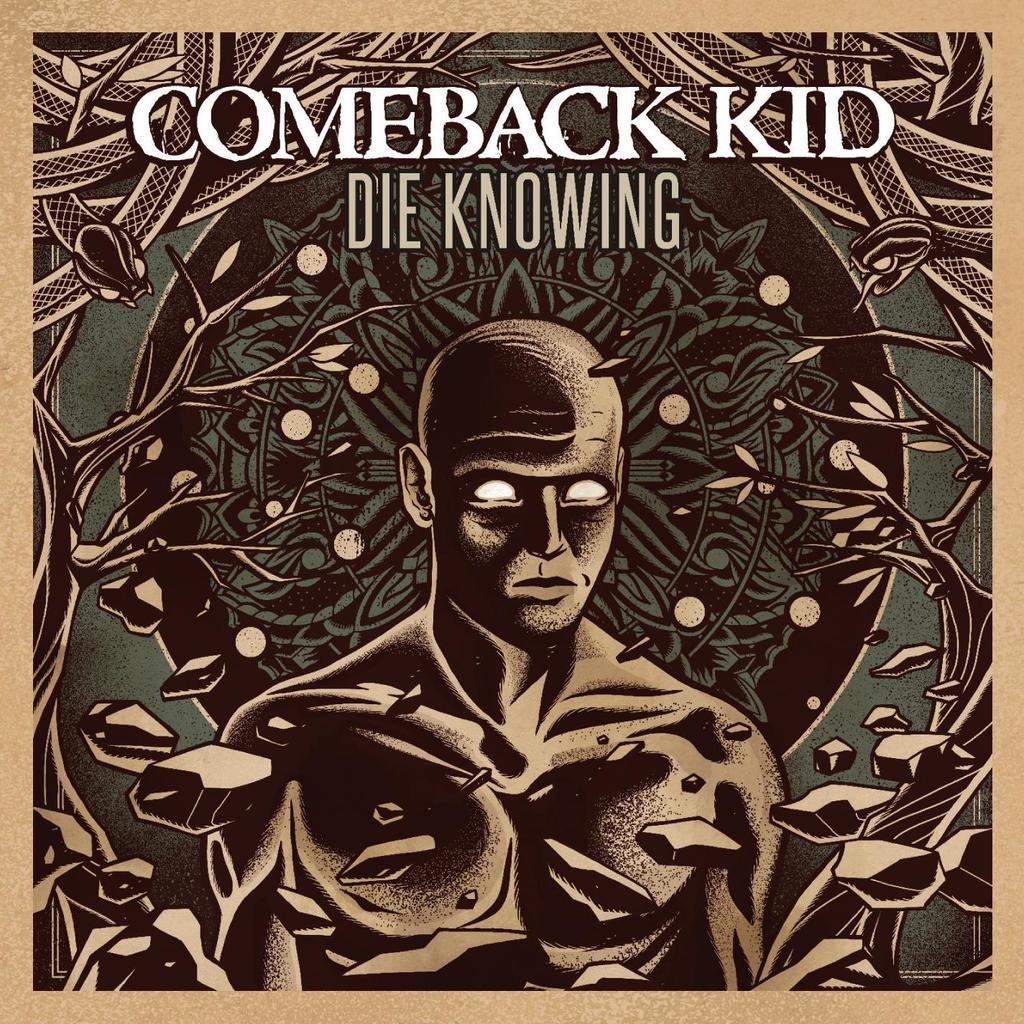 The fifth album from hardcore-bred, Canadian outfit Comeback Kid is a breath of fresh air. Punk and hardcore have inexplicably become two separate, divergent entities, slowly drifting apart, divorcing the union that both genres had been birthed from. But, Comeback Kid is a no nonsense band; a band entirely intolerant of this divergence (for good reason), and seemingly always will be. This is their reinvention of what many bands seem to have lost. And it’s full of heart.

Die Knowing is an inexorable exercise in volatility, unforgiving and unrelenting from start to finish. Whether it’s the blistering punk tempo that has Comeback Kid vocalist Andrew Neufeld holding onto his lungs (“Beyond”), or the bone-shattering savagery that heralds Comeback Kid’s new record as pure turmoil (“Somewhere In This Miserable…”), one thing is for sure … Comeback Kid returns with a vengeance.

Four years have passed since their last record, Symptoms + Cures, turned a few heads, yielding a positive embrace from new and old fans alike. A lot can change in a few years, let alone four, which is why it seemed to be Comeback Kid’s prerogative to set the tone for what’s to come in 2014. (Symptoms + Cures was one hell of a thrill ride that featured guest vocalists Sam Carter (Architects) and Liam Cormier (Cancer Bats). But, it’s Die Knowing that’s going to re-establish Comeback Kid as a hardcore/punk powerhouse for the rest of their tenure as a band.) 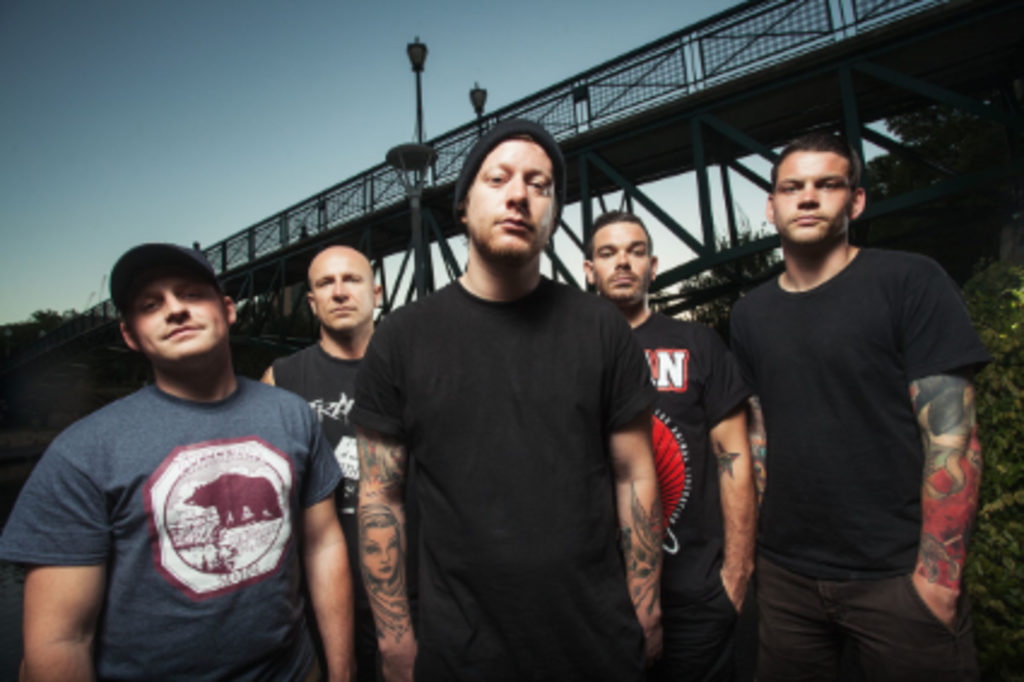 The title track, “Die Knowing,” marches headfirst into full-fledged war. Neufeld’s relentless battle-cry surges from line to line, shamelessly devoting himself to the album’s ostensive creed, “Die knowing you gave nothing less/Die knowing it was imminent.” The war wages on as tracks like “Should Know Better” and “Didn’t Even Mind” remain imbued with Comeback Kid’s penchant for all things chaos, but at the same time, espouse a sense of punk rhythm and melody. The best of both worlds.

But, it’s the fourth track on the record, “Losing Sleep,” that carries the weight.

This isn’t your average sledgehammer-esque bone breaker. This is a track that sends fissures into the ground; this is Comeback Kid fanning the flames of their incessant vitriolic fire … This is the track that epitomizes Die Knowing in its entirety. The unmitigated ferocity and fortified tenacity felt on “Losing Sleep” goes unmatched. Not on Symptoms + Cures, not on the rest of Die Knowing, not on any other Comeback Kid record to date. This is their behemoth. Riddled with fervent punk thrashings galore and an impenetrable hostile undertone, “Losing Sleep” will have you up all night. From the southern metal (almost Pantera-like) influenced guitar chugs to Neufeld’s venomous temperament showing its fangs. And it it just so happens to be Neufeld who sends “Losing Sleep” into full-blown sonic violence (“I’m not losing sleep! Ah!”).

Skeptics and critics alike often still doubt the authenticity of Comeback Kid’s newer records — even after four solid album releases spanning a nine year time period — because of the everlasting allure that original vocalist Scott Wade seemed to have. But, it’s Die Knowing that transcends any other Comeback Kid record. Not because of sound or style, but because it’s not only Neufeld who continues to rock the mic as he has done for the past nine years, but it’s Wade, the original Comeback Kid vocalist, who returns to form to collaborate (“Full Swing”). This should (but, still probably won’t) silence the critics.

Comeback Kid returns with a virulent beast of a record in Die Knowing. And it’s this type of punk-infused-hardcore spirit that will keep them two steps ahead of everyone else.