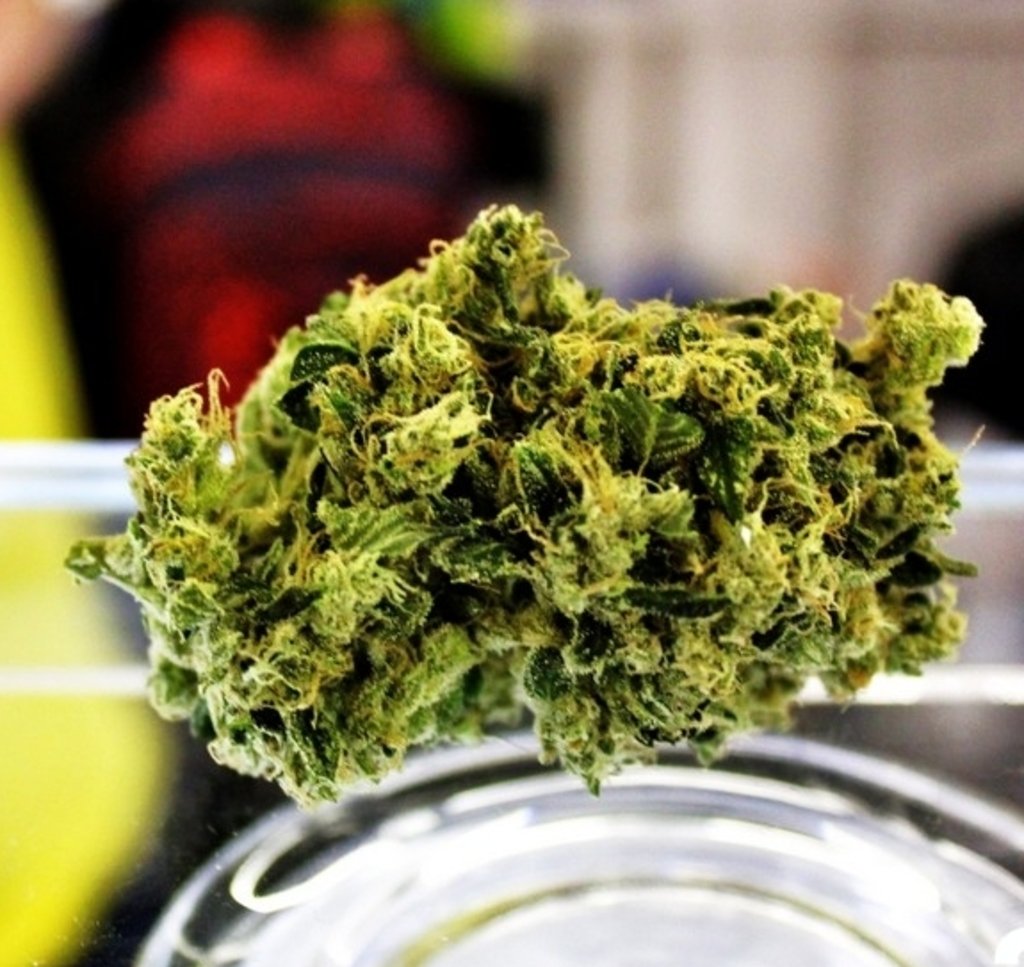 The Guide to Retail Marijuana in Colorado 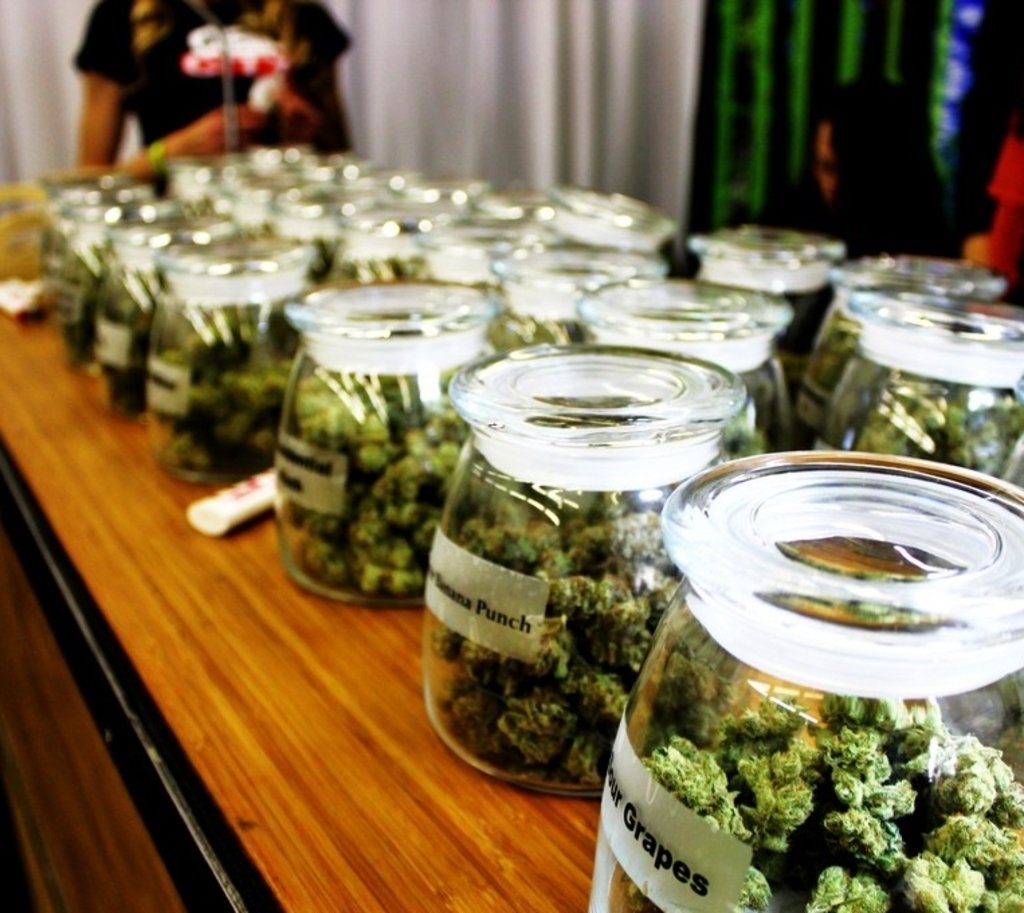 Colorado made history this week as the first place in the world to legally sell Recreational Marijuana. A year after Amendment 64 was passed by Colorado voters, “Green Wednesday” marked the end of “Cannabis prohibition” for the state. The events were a grand success in both commerce and safety. 17 shops in Denver plus 20 across the state opened their doors to sell marijuana to anyone over the age of 21. The shops had lines stretching around the block and will be buzzing all week as they try to keep up with demand from thousands of customers, locals and tourists alike.

The day was monumental for Cannabis activists who say legalization and state-regulated marijuana will reduce illegal sale on the black market. Yet the concept of recreational, “approved” marijuana sales comes with much backlash from the anti-drug community. Those who oppose the recreational law fear a rise in the number of underage marijuana users, as well as increased risk of impaired drivers. Mayor Hancock publicly opposed the law and chose not to comment on the New Years day events. The Denver City Council is continuing to work out details on the retail marijuana shops including pending hearings to issue permits to over 130 new retail shops in Colorado.

Retail Marijuana line in front of Strain Wise in Denver, Photo Courtesy of The Anarchivist.

Here are some local recreational marijuana guidelines to help clear the air:

Each store must abide by strict regulations. Everything is tagged and tracked by a state-wide computer program called MITS. For the customer, it means restrictions on the amount of marijuana you can buy. Residents from Colorado can purchase up to one ounce of marijuana while consumers with an out-of-state ID can buy up to one-quarter of an ounce. To keep up with the unprecedented high demand, a handful of retail stores will have lower selling limits.

The recreational use of marijuana, similar to alcohol, comes with rigorous penalty. You cannot drive under the influence of marijuana nor can you transport it across state lines, including on the plane or at Denver International Airport. It is still illegal to consume marijuana on a federal level as well as publicly in Colorado. Marijuana can only be smoked on private property (this now includes the front porch) with owners permission.

A law this progressive isn’t cheap. The retail tax on marijuana is nearly 25%. The tax directly benefits Colorado public schools as well as other local government programs. Some say the prices for the in demand product will skyrocket making retail nearly twice the price of Medical marijuana at a 7.62% sales tax. It begs the question, is Denver the Amsterdam of the United States? And exactly how expensive will retail Cannabis be in years to come? While the future of the industry is still being determined, the entire country is waiting to see what the Mile High City does next.

In the meantime, here is a current list of Denver and Colorado Retail Marijuana shops that have been approved for recreational sale: