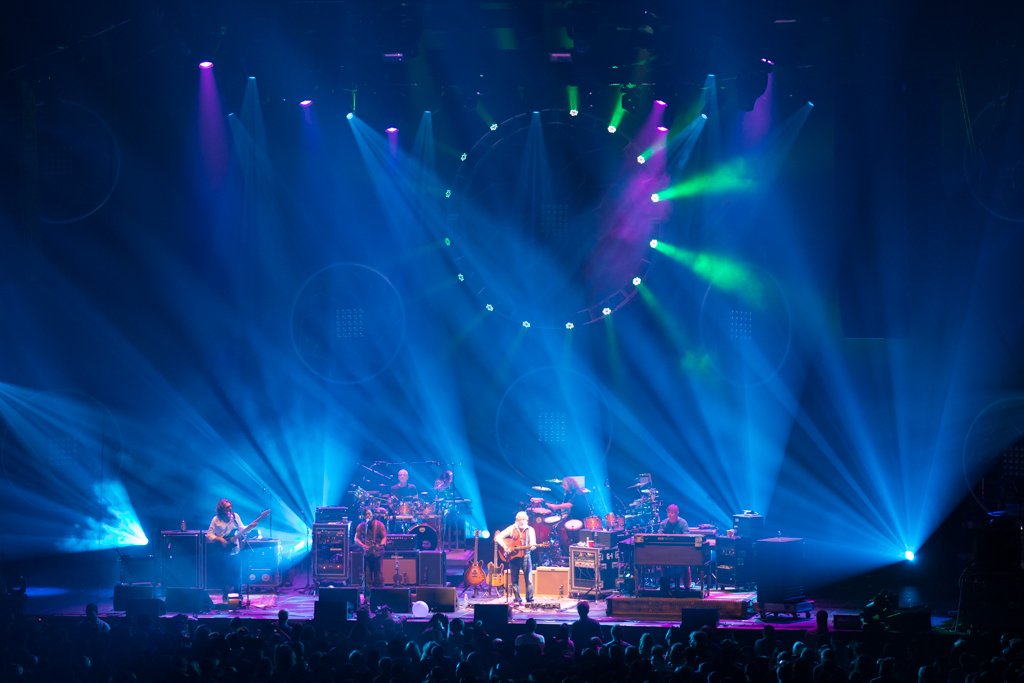 There’s certainly no shortage of things to do on NYE if you are in the greater Denver area. Here in Colorado, we are lucky enough to have to decide between amazing shows to see on NYE. However, there was no place to be this NYE quite like the 1st Bank Center, where The String Cheese Incident kicked off their 20th anniversary celebration with a sold-out show, ringing in the new year with their family of devoted fans.

The String Cheese Incident is known for their wild shows and even wilder fans. This NYE, the Colorado-born jam-band phenomenon lived up to that reputation and more, delivering three sets of ingenious improvisational sound to thousands of diehard fans. 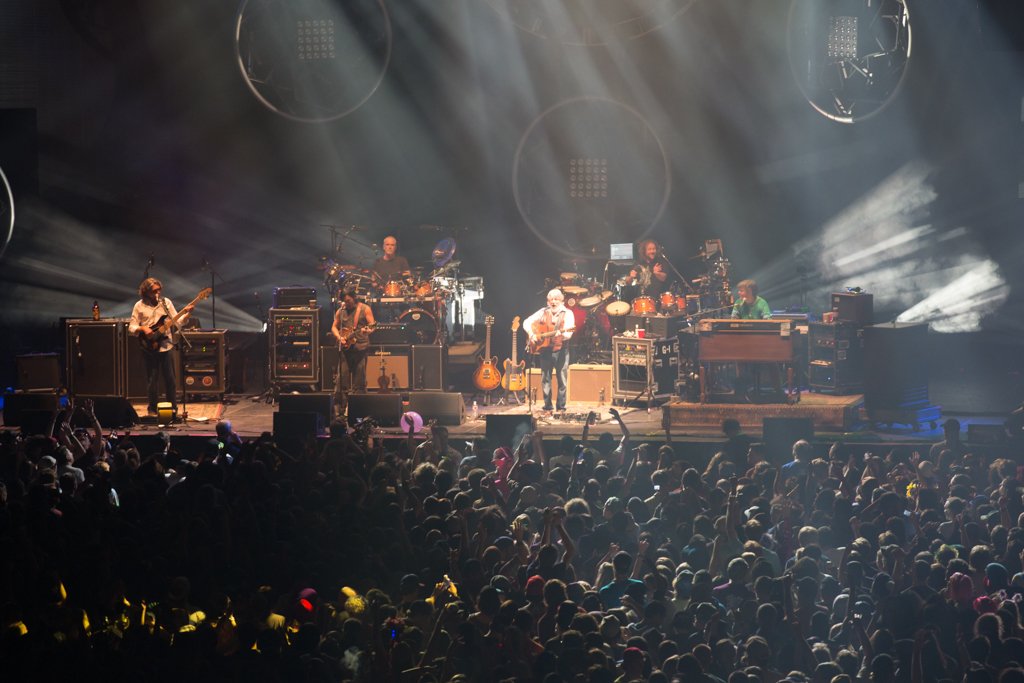 The colorful crowd went crazy throughout the first and second set to staples such as “Birdland,” “Sirens,” and “Desert Dawn,” which melded traditional acoustic sounds with experimental electronica in a way that perfectly encapsulates the band’s two-decade-long career.

The band carried fans into the New Year with “Rivertrance,” “Let’s Go Outside,” and a cover of Talking Head’s “This Must Be The Place,” in their electrifying third set complete with pyrotechnics, snow globe dancers, aerial acrobats and hundreds of multi-colored light tubes that fell from the ceiling.

SCI’s twenty year celebration came to a close with The Beatles’ “Sgt. Pepper’s Lonely Hearts Club Band,” as the audience sang out with the band: “It was twenty years ago today, Sgt. Pepper taught the band to play.”

Sneaking in one last little party with the encore, the band paid homage to Colorado with “Colorado Bluebird Sky,” as the fans cheered in celebration of twenty years of the truly amazing String Cheese Incident.