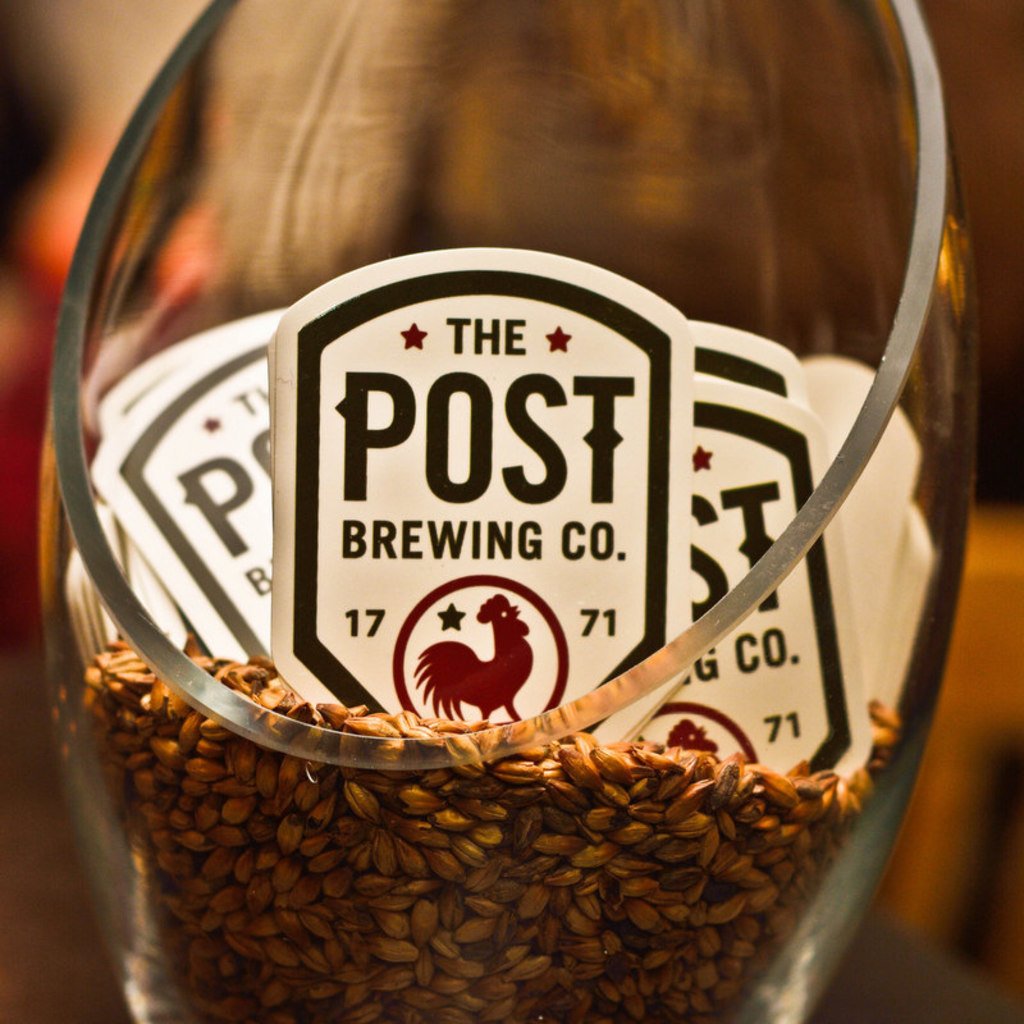 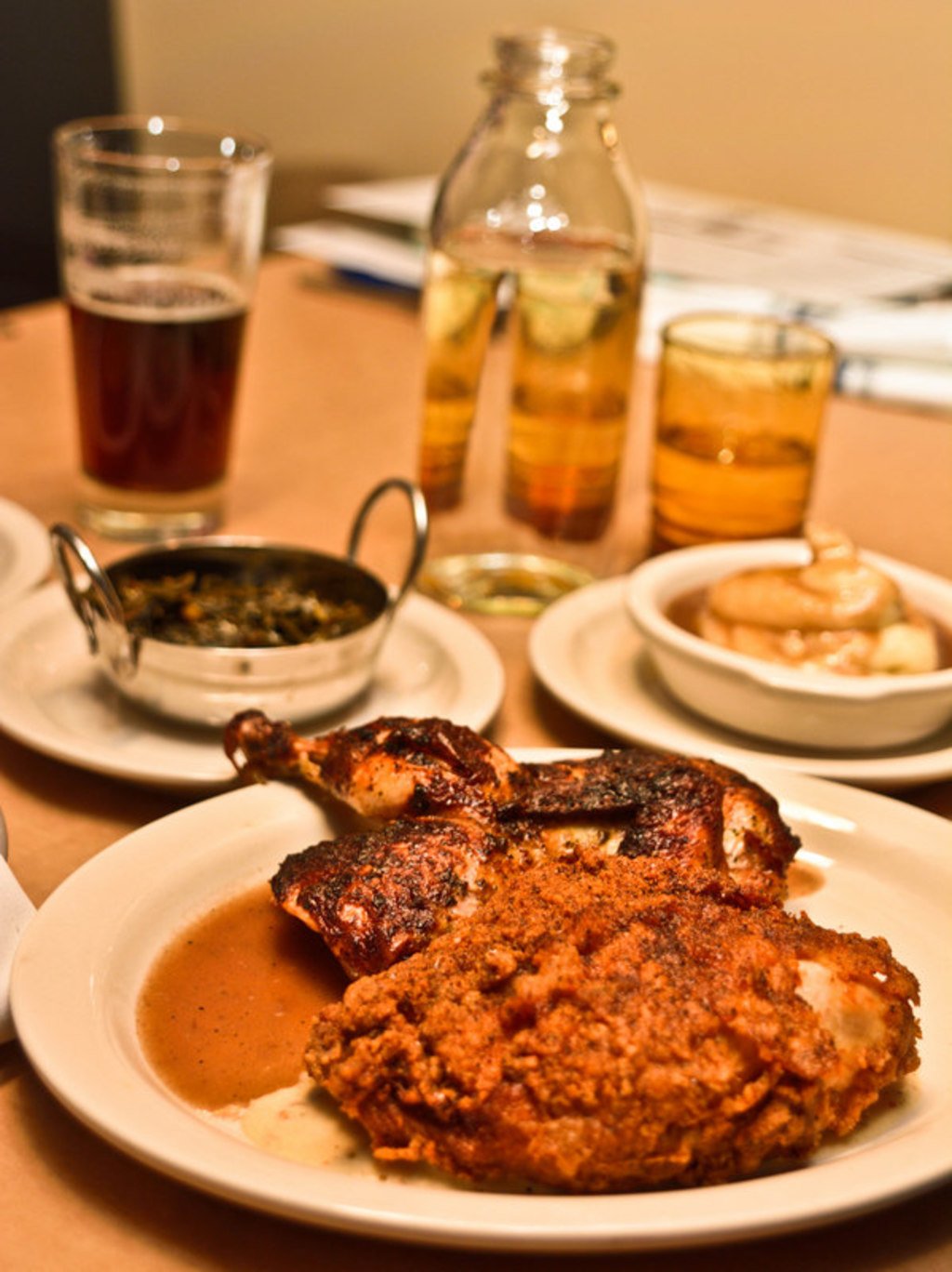 What: Colorado’s 180th brewpub which opened this week along with its kitchen, GoodBird

Where:105 W Emma Street in Lafayette

When: Opens daily at 4pm, Happy Hour is 4pm-6pm

Pros: With juicy fried chicken, rotisserie chicken, warm biscuits and cold beer, The Post and GoodBird have a lot to offer any ravenous guests. And with former DogFish Head brewmaster Bryan Selders at the helm of the brewing program, the beer here is highly anticipated.

Cons: The recent government shutdown even got to the craft beer world. The Post’s brewing license was delayed because of it, making it impossible to begin brewing before opening. They’ve got seven beers on tap for now, with one collaboration from The Post and Odd 13 available, but we’ll have to wait until late in January to taste the rest.

Lafayette may be a bit out of the way for residents of Denver, but there is a new reason to take a drive to this small Colorado town. On January 9th, The Post Brewing Co. officially opened to the public making it Colorado’s 180th brewpub. And while that number might be intimidating for most newcomers, The Post has got the crew to make them stand out from the crowd. 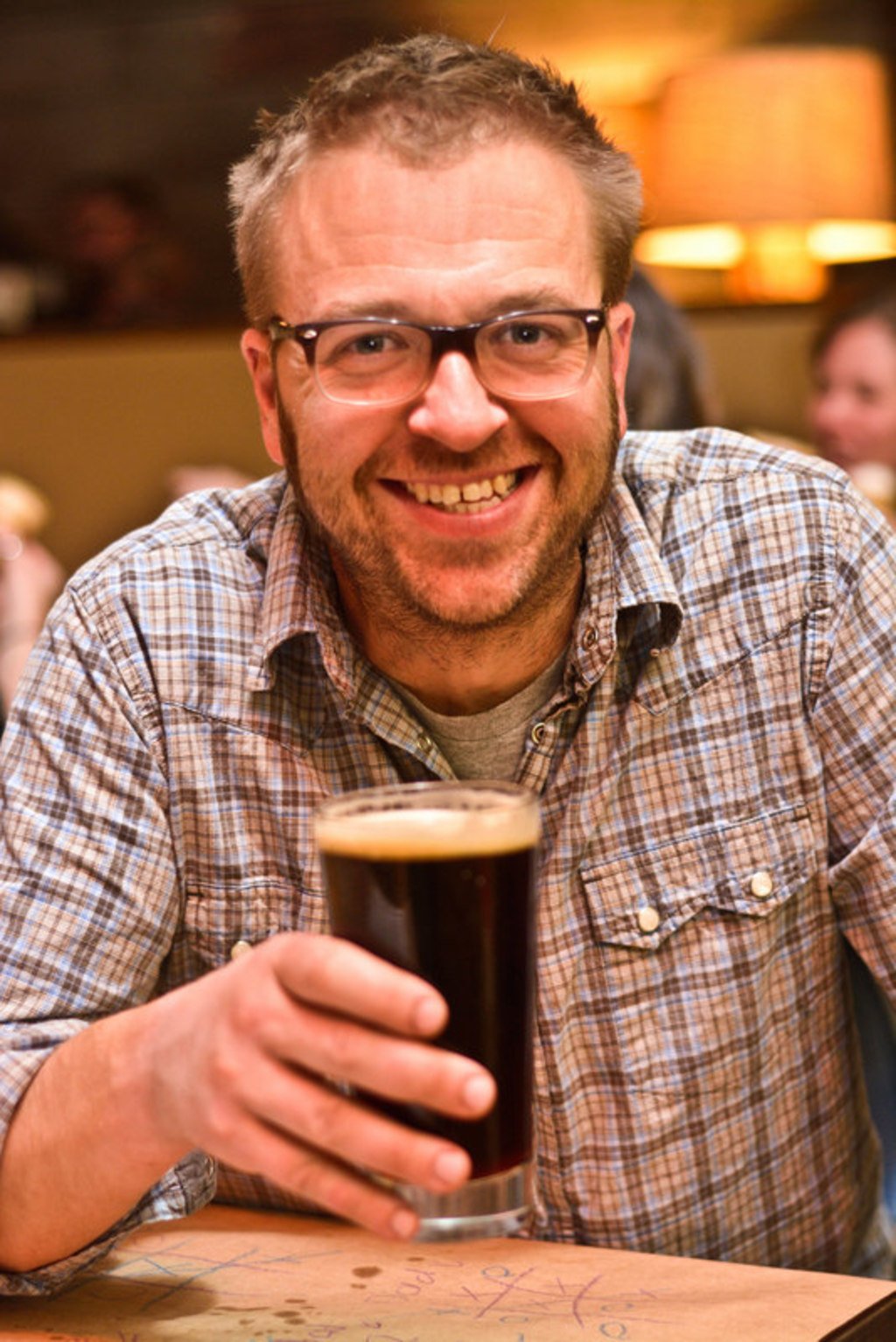 Any craft beer lover knows Delaware’s DogFish Head, and now Colorado is home to their former brewmaster, Bryan Selders. After leading the brewing program at DogFish head for a decade, Selders and his expertise have come to The Post, a move which has me and the rest of the beer nerds in Colorado salivating for his new creations. For now, we’ll have to make due with The Post’s collaboration with fellow Lafayette brewery Odd 13, a mild dark ale that is incredibly smooth making for easy drinking.

The Post also has a full bar, and their Moscow Mule is a classic done right. If all that drinking makes you hungry, this is the place for you. Their kitchen. GoodBird, is not your typical pub food. With many Denver restaurant alums on the staff, the food here reflects the work of experienced professionals, not newbie staffers. Featuring both Rotisserie and Fried Chicken, this is comfort food all the way. With a lot of Southern flair and some obligatory nods to Colorado (like the Green Chili Mac & Cheese), GoodBird’s menu reads like a list of late-night cravings.

They also offer a Happy Hour menu with specials like $4 Coin Style Margaritas, $1 Off Beers, and deals on eats like the Deviled Eggs with Crispy Pork Cheek for only $1 each- one bite of these and I was converted from a deviled-egg cynic to an addict.

Featuring an open kitchen with a wood burning stove, a pool table, a large bar and even a Bug Buck Hunter game, this former VFW hall is inviting, relaxing and has a personality all its own. And an outdoor space large enough for 125 people promises to be a big draw once the weather warms up.

The Post is part of the Big Red F restaurant group (along with Jax Fish Houses, Lola, etc.), so look for their beers as you dine around town in the coming months, too. But for a nice break from the city, head to Lafayette and check out the beer and the food at Colorado’s newest brewpub.

All photos by Delmy Gooch

303 Style Profile – Tessa Ropert on Confidence and Her Style Evolution