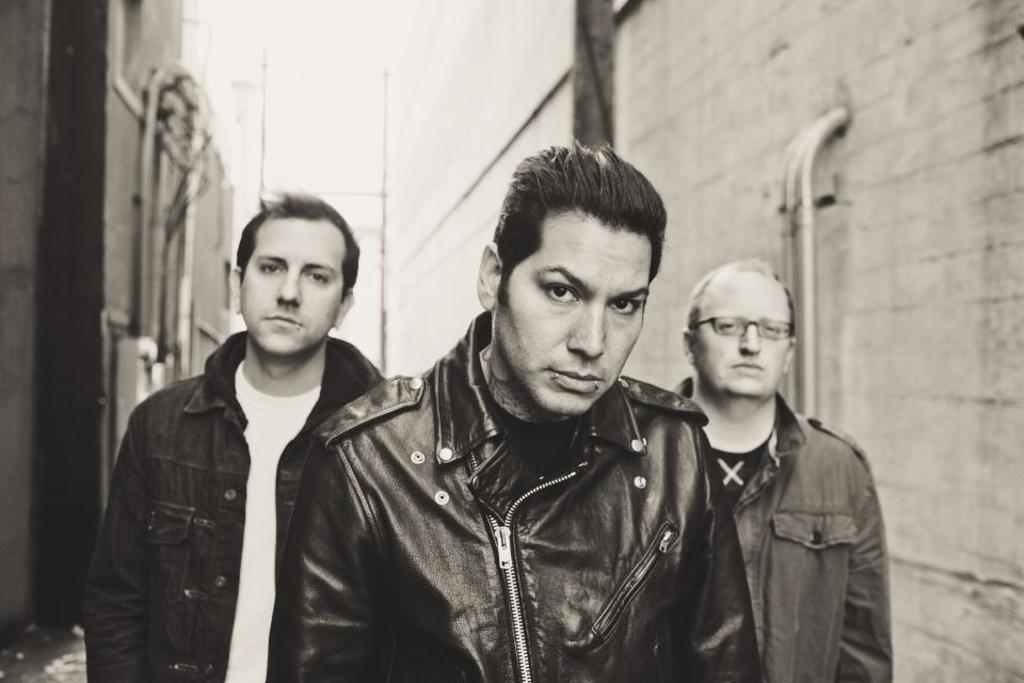 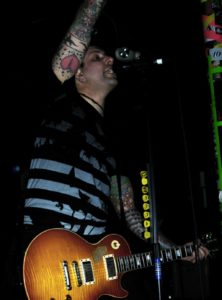 This Thursday, old school, Washington punk legends MxPx are coming to The Bluebird Theater! These well-known pop punk all-stars have been in the scene for over twenty years now and have released nine studio albums. Although they started out following in the footsteps of hardcore punk legends like Black Flag and Minor Threat, they toned their sound down a bit over time to be a bit more accessible, and as a result, are known as one of the first widely successful pop-influenced punk bands.

Although by punk standards, they’ve made it big, things haven’t been easy over the past few years for the guys in MxPx. Despite their success, they’ve run into some trouble oversees, had some issues with record labels and had to deal with the realities of hemorrhaging money due to constant touring and the changing music climate. But, thanks to their Christian roots, their positive outlook on life and dedication to their craft, MxPx have managed to pull themselves out of rut after rut to continue their musical endeavours. If you remember albums like The Ever Passing Moment and Before Everything and After, come out to this show to dance, mosh and get a bit nostalgic.

MxPx will be joined by Allister, a popular four-piece pop punk band from Chicago who are infamous for covering the Fraggle Rock theme song and “I Want it That Way” by the Backstreet Boys, opening the show for MxPx and Allister will be the Potato Pirates, a well-established Colorado punk unit.