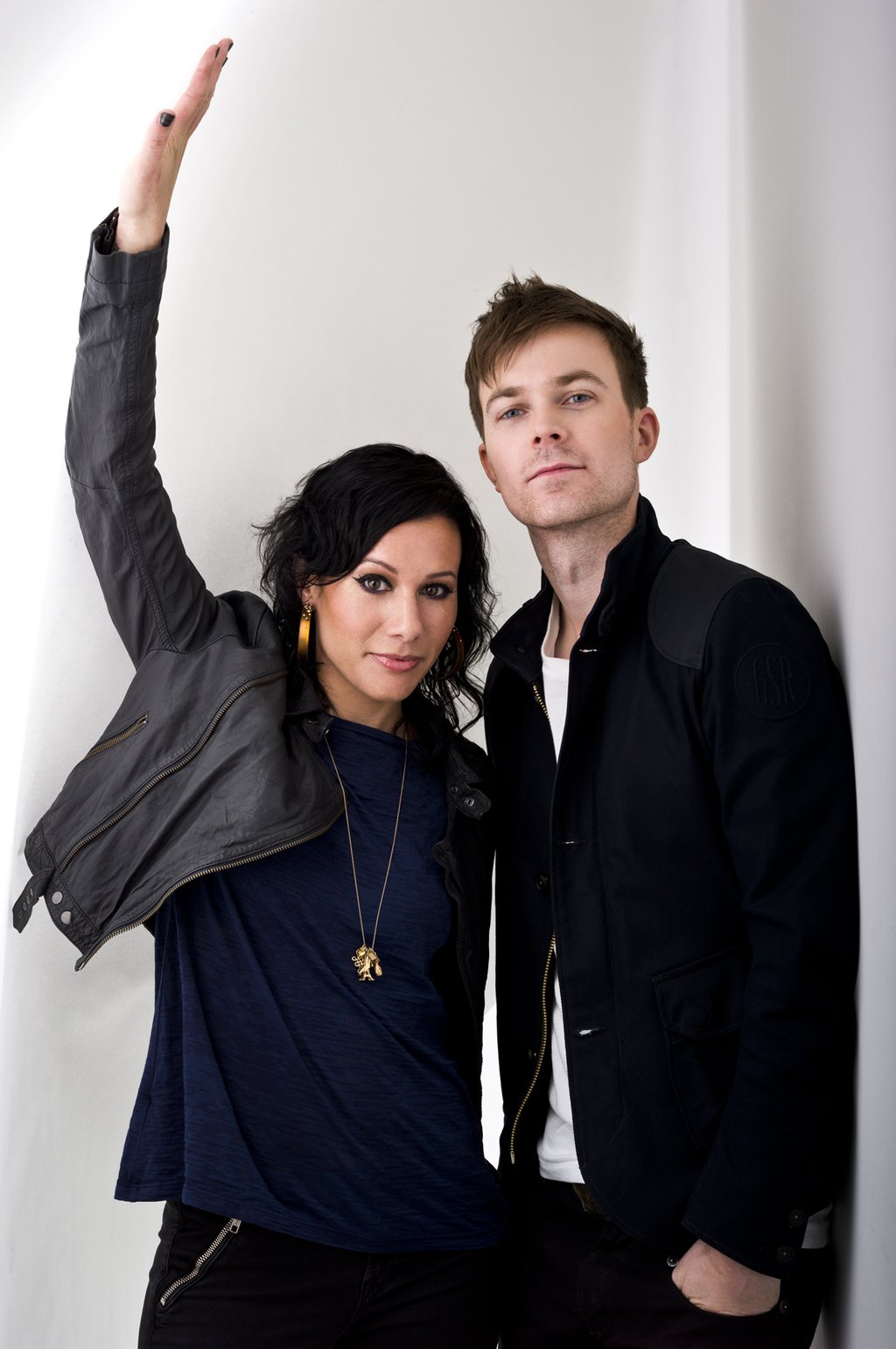 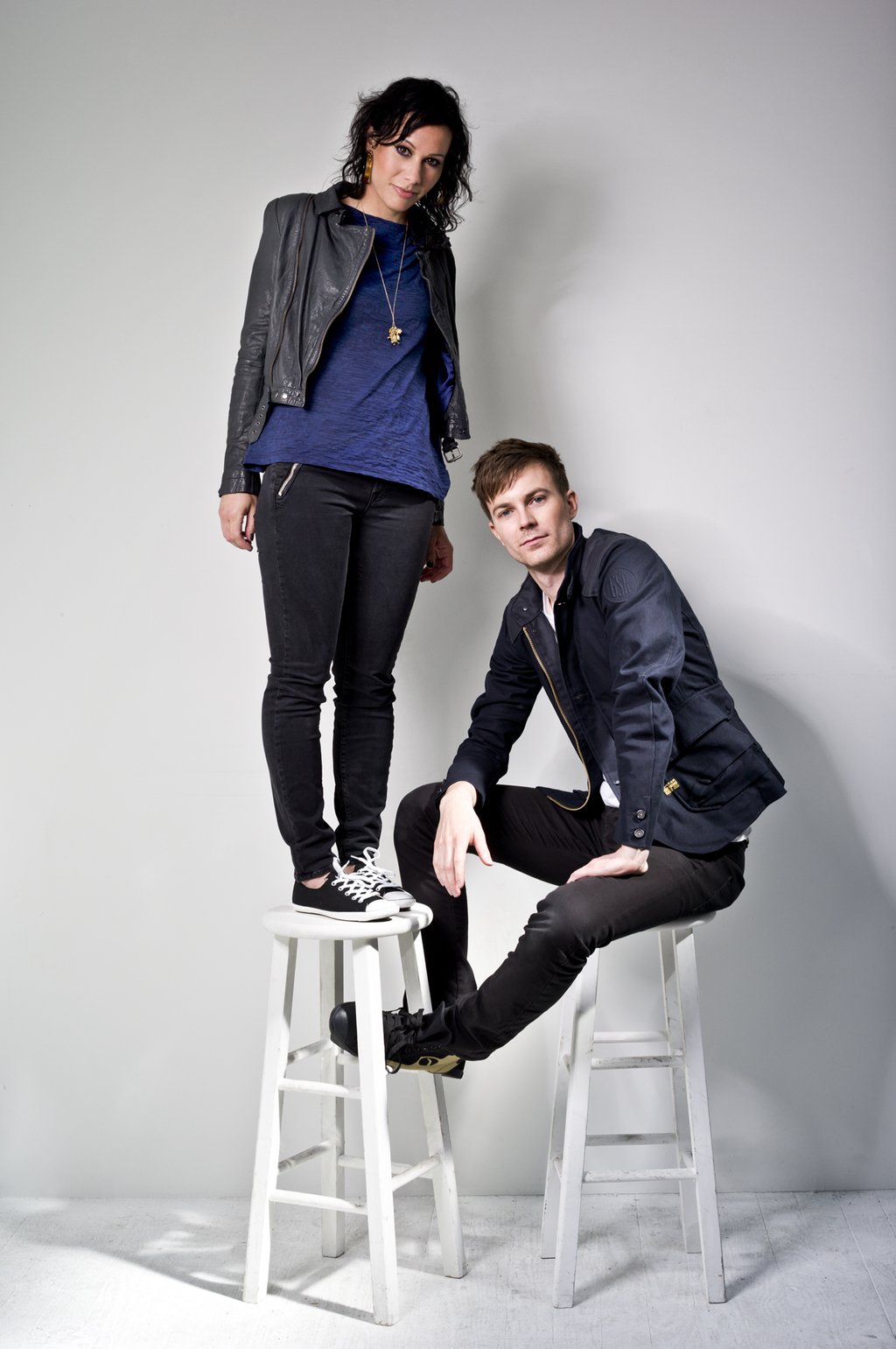 The powerhouse producers at X Games Music managed to pull in some seriously huge acts for this year’s event. We couldn’t be more excited to get down with artists like Phoenix, Tiesto and Matt and Kim while tucked between the towering, snow-dusted Rocky Mountains in Aspen, Colorado. Saturday, January 25th Matt and Kim open Phoenix and Sunday the 26th Axwell will kick off the show before Tiesto hits stage to keep the party going.

As if the lineup wasn’t enough to compel your voyage to Aspen, proceeds from the X Games Music ticket sales will benefit the V Foundation for Cancer Research. Tickets run $30 for General Admission and $150 for Premium Club Tickets.

The promise of a killer mountainside party managed to yank dance favorites and sassy-ass-shakers Matt and Kim out of their designated winter hibernation for just ONE winter show. Matt Johnson (vocals and keyboard) made some time for 303 Magazine to discuss the show that drew them west.

303 Magazine: Thanks for making time for us! So you guys just got off a long tour with Passion Pit as well as the summer festival circuit and you have to be exhausted—how did the X Games manage to pull you out of hibernation to do another show?

Matt Johnson: Yeah we played a lot of festivals and we decided we were going to take the winter off to make new music. But this was the one show we wanted—and felt we needed—to take. I grew up snowboarding in Vermont—whenever I wasn’t in school (or skipped school) I’d be snowboarding. I grew up with the X Games, so when this offer came through with Phoenix on the side of a mountain as part of the X Games we made sure to take it. And to schedule some days around for us to snowboard. I’ve never snowboarded in the west.

303: Oh it’s completely different, believe me, I’m an east coaster too. The snow is better, the views are better.

303: They’re pretty damn incredible. You both include the audience so much in your performances and you’re known for your on-stage shenanigans. Have any tricks up your sleeves for the X Games crowd?

I mean always, yes. But I can’t divulge that! But like you said we do like to include the audience and just make sure they’re having fun. We’re about balloons and confetti and jumping around. We’re not afraid to put a top 40 hip-hop song in the middle of one of our songs—we’re a big fan of what DJs do and the vibe that it creates.

303: You went to school for film and are involved a lot in the production of your videos, are there any plans to make a Matt and Kim X Games video… maybe with some wintertime streaking in the Rockies?

[Laughs] Well, it seems like you do know us…we sometimes have trouble keeping our clothes on clearly. Um, but maybe that’s a good idea. But I did learn during that “Lessons Learned” video, which was shot in February in NYC, that a man really isn’t at the extent of his manhood in the freezing cold.

303: Fair enough! Kim is pretty bad ass. I mean, there aren’t many female drummers out there today. So, be honest, could she have kicked your ass in the video for “Cameras” if she had really been trying?

Oh, I think there’s no doubt about it. It’s clear who’s wearing the pants in the relationship and it’s not me. I feel like people see her biceps when she’s drumming and are like “oh my god she’s so tough.” Yeah, so there’s a reason we’ve never arm wrestled and that’s because I’m afraid that she would win! 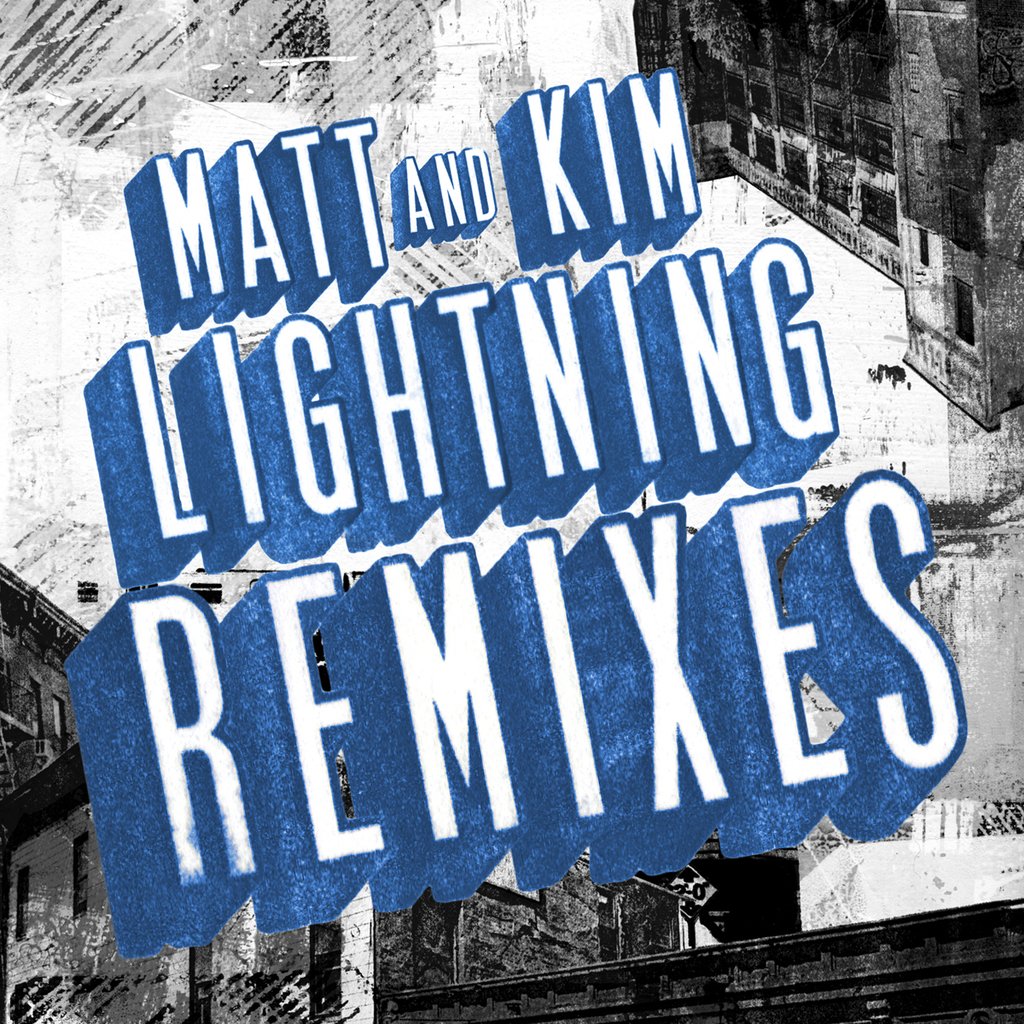 303: That’s probably for the best. You also released a remixed version of your album “Lightning,” what has the audience response been like to that?

I mean we put that out more for fun, we just love to make music you can shake your ass to. And so we were like ‘Let’s bring this to other musicians and DJs and get their takes on it.’

And, I mean, we had a lot of fun! We’re so protective of our songs when we’re making them, so it’s cool to get another perspective to see what it could sound like. And some really interesting things came out of that.

303: Whose set are you most excited to see at the X Games?

I mean, I don’t think I’ve ever seen Phoenix perform before. I can’t wait to see them! And who is the DJ playing, Axwell?

Oh I didn’t know Tiesto was going to be there! We saw his set at Ultra when we played this year and I mean everyone from the front to the back was just losing their minds, it was incredible. I think it’s a great combination of artists for people to just have a big ass party on the side of the mountain in the middle of winter.

303: I know, it’s going to be a good time, that’s for sure. So my last question comes from a fan who asks: would you rather fight 100 duck-sized horses or one horse-sized duck?

[Laughs] Well I feel like the duck-sized horses—a hundred of them—would be kind of be like the cutest fight I’ve ever had to battle. Aw, can you imagine all of those little horses?

But I’d be nervous if they ganged up. I had a horse bite me in the back one time.

I haven’t trusted a horse since. Even a cute little duck-sized horse. I mean, at least look me in the eyes if you’re trying to bite me—don’t sneak up behind me!

303: That’s so true. Horse-sized duck it is. Well, thanks for making the time to chat. I hope you guys enjoy the snow and the mountains and the X Games!

Yeah, we’re stoked. Thanks to you too. Can’t wait for the X Games!

Catch Matt and Kim causing some serious ass-shaking alongside Phoenix, Tiesto and Axwell at the 2014 X Games. Tickets can be purchased here.