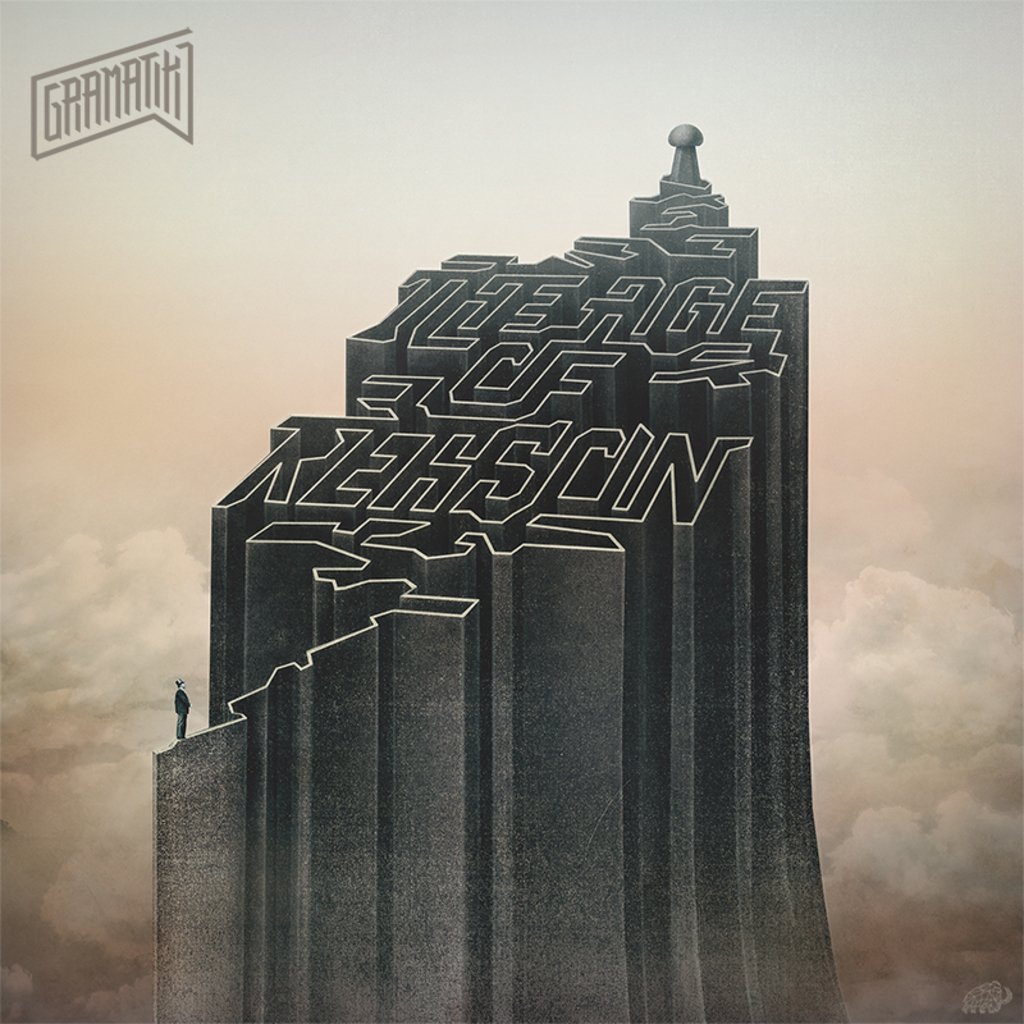 Breaking: Gramatik Drops the Funk on “The Age of Reason” a Day Early

Gramatik: The Age of Reason

Freeing music by making music free. Even when your music is leaked and pirated by those that don’t respect the freedom, as happened yesterday. Still, that’s the hardened philosophy of Slovenia-born Denis Jasarevic—known to most simply as, Gramatik—the funky maestro who’s known as much as a thinker as he is a musical entity. Gramatik’s seventh LP, The Age of Reason, is streaming now only on ThisSongIsSick and the album will still be available for FREE download tomorrow exclusively through Bittorrent.com.

I had the pleasure to interview Gramatik earlier this year with fellow electro-soul pioneer, Griz, about their GrizMatik Supergroup and I haven’t since enjoyed the presence of two artists (or humans) more than that interaction. Forging the way for his peers, Gramatik returns with TAOR, which is really a composition at the hands of a myriad of influencers and showcases a deeper side to the producer. Gramatik sampled the instruments and vocals of artists like Cherub and his fellow Lowtemp label mates Gibbz, Exmag and ILLUMNTR. These samples give way to a completely new sound that oftentimes seems as if there’s a live band in your living room.

For instance, “Torture” starts off like a rock anthem with the guitar riff hitting like a heavy blues song before including subtle, yet noticeable electronic components signature to Gramatik.

TAOR heavily pulls from R&B, Motown and old soul influences, traversing through the ages with effortlessness. The seasoned producer fuses his album with reeling elements of funk, jazz and blues with heavy guitar sequences and late-night-radio vocals. Basically, this album is as sexy as it is diverse.

One track will make you want to grab your woman, throw her in a tight Lycra number and do some serious body-to-body swaying on the dance floor while the next will send you to the chiropractor with head-banging injuries.

The poignant voice of Lowtemp’s resident crooner, Gibbz, drives tracks like personal favorites, “We Used to Dream” and “Get a Grip” into the sassier realm of old-school Motown. While the soulful R&B hooks in “Faraway” feat. Orlando Napier take the listener back to a simpler time when standing in front of the TV grooving to Soul Train was the place to be.

“Obviously,” the first breakout single from TAOR, features sexy-dance hit makers Cherub and dropped the ‘freaky shit’ on fans everywhere. The infectious song looped through the ears of many for the latter part of the summer.

The Age of Reason also gets back to Gramatik’s #digitalfreedom roots with tracks like, “Control Room Before You” and “Expect Us,” which steer the reins back to a digital stratosphere of dancy womp nodes juxtaposed with bluesy undertones.

In my opinion, The Age of Reason is the brainchild of Gramatik and lacks any of the flowery subtleties we too often welcome in today’s music. Where many producers fall short on communicating any sort of real emotion through their music, Gramatik forces you to feel something beyond the shallow semblance of a bass drop.

No tracks songs on TAOR sound the same and the lack of cohesiveness portrays a deep glimpse into the artist’s musical palate. I could stomp holes into the ground at Red Rocks on some and jam with my grandmother on the way to Garden Club on others.  That being said, make sure to pencil in Gramatik’s May 17th stop at Red Rocks–missing that show will surely result in severe FOMO and/or depression.

Listen to TAOR below: