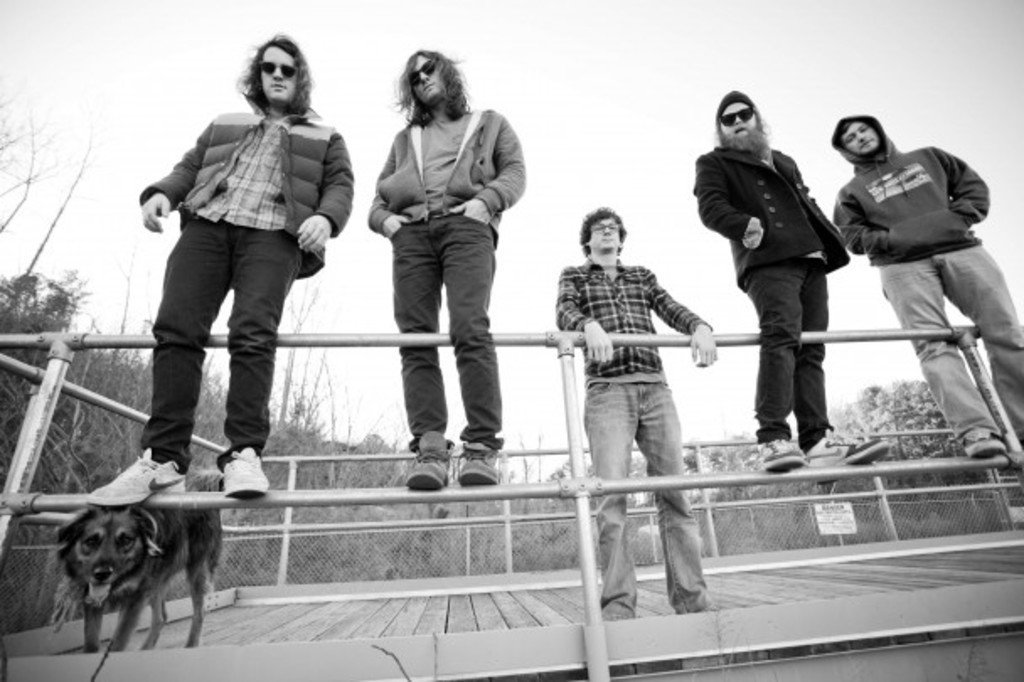 Futurebirds at the Bluebird this Saturday 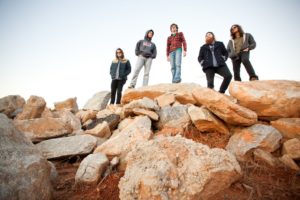 This Saturday night the Bluebird Theater will host the Athens, Georgia based five-piece rock group, Futurebirds, whose relentless touring with bands including Widespread Panic, Drive-By Truckers and the Alabama Shakes has put them on the map as a psychedelic and unpredictable dose of Southern charm.

Celebrating their sophomore album, Baba Yaga, Futurebirds are hitting up 18 cities in less than a month from Colorado to Texas and many states in between. Baba Yaga has been praised by a wide range of critics for its distinctly American groove that stays unpretentious yet sophisticated.

This album, much like the band, defies categorization which makes it an easy captivator for audiences of all kinds. They bring a somewhat nostalgic energy to their shows that makes you feel something familiar while also delivering an element of innovation and inventiveness.

The band’s consistent touring from bars to record stores and festivals like ACL, Bonnaroo, Outside Lands and Hangout have made them better musicians and helped them reach the release of Baba Yaga which for a while the members thought would only exist in their imagination. This fear of the album never seeing the light of day inspired the name, Baba Yaga, which comes from Slavic folklore about a forest dwelling, child eating witch that few would believe actually existed.

You don’t want to miss the seductive sounds of this long haired, Southern ensemble at the intimate Bluebird Theater. Stream their new album here and listen to what all the buzz is about.