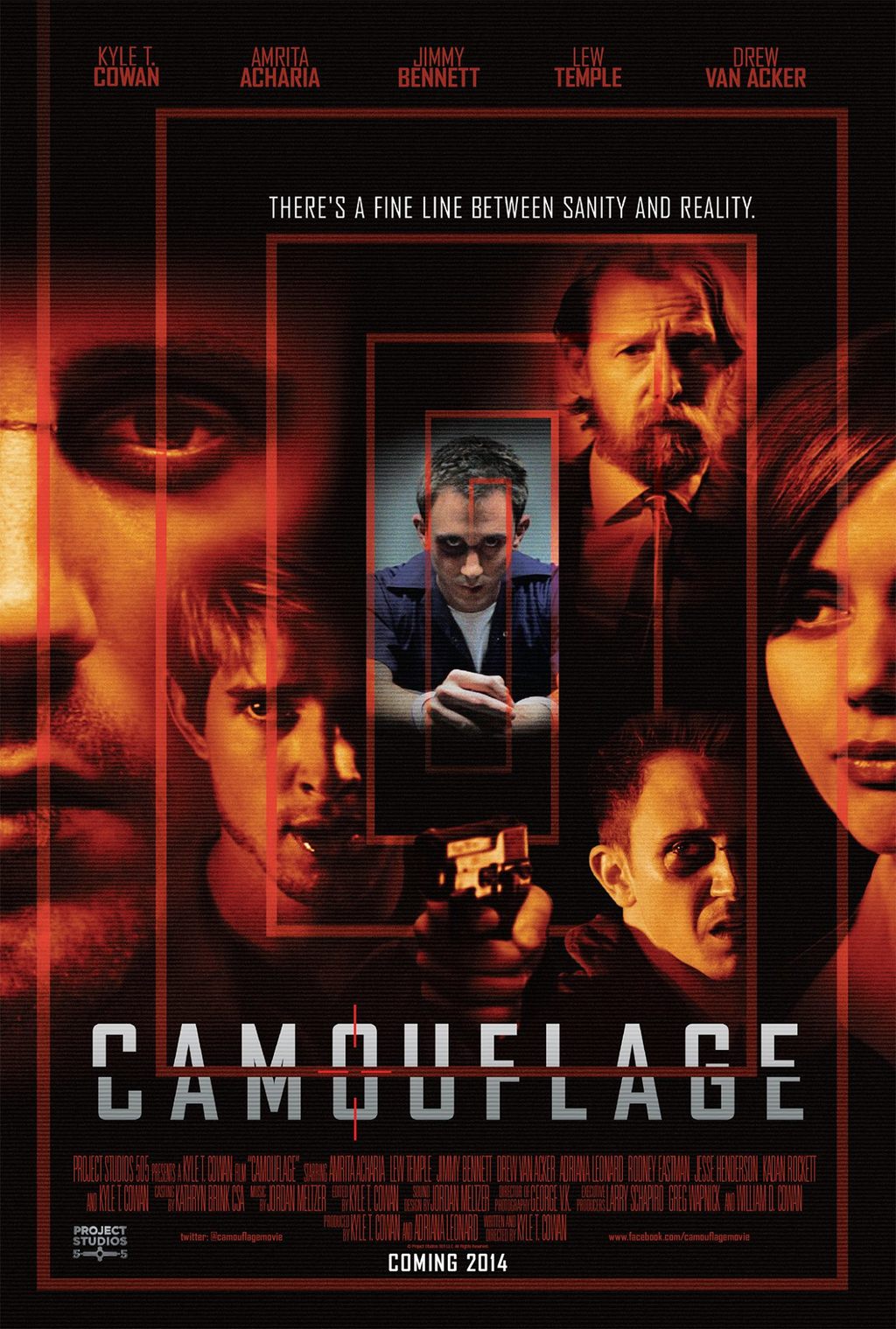 Up-and-coming filmmaker Kyle T. Cowan — a former student and graduate of the University of Colorado-Denver — wrote, directed and stars in Camouflage, a hauntingly vivid film that gives the audience insight into the mind of a young man, Austin Griffin, who is pushed over the edge.

The film delves into a series of mental and physical afflictions that Austin endures from his peers in college, before leading up to Austin’s frightful decision to lash out in the most vicious of ways. Camouflage by no means glorifies the actions of  this troubled individual or the events that take place within the film. On the contrary, Camouflage attempts to concentrate on one of the more concerning  issues that is often overlooked during tragedies — what kinds of mental or emotional torment galvanized such unsparing hatred from this youth? And what can we do to prevent these types of tragedy in the future?

Colorado, and suburban Denver residents specifically, have been plagued by these horrendous acts of violence for well over a decade, making Camouflage a tough film to sit through for many around here. But in reality, it may help us understand why these events occur and how we can take precautions in the future to stop them.

Without further ado, the world premiere release of the Camouflage official trailer: 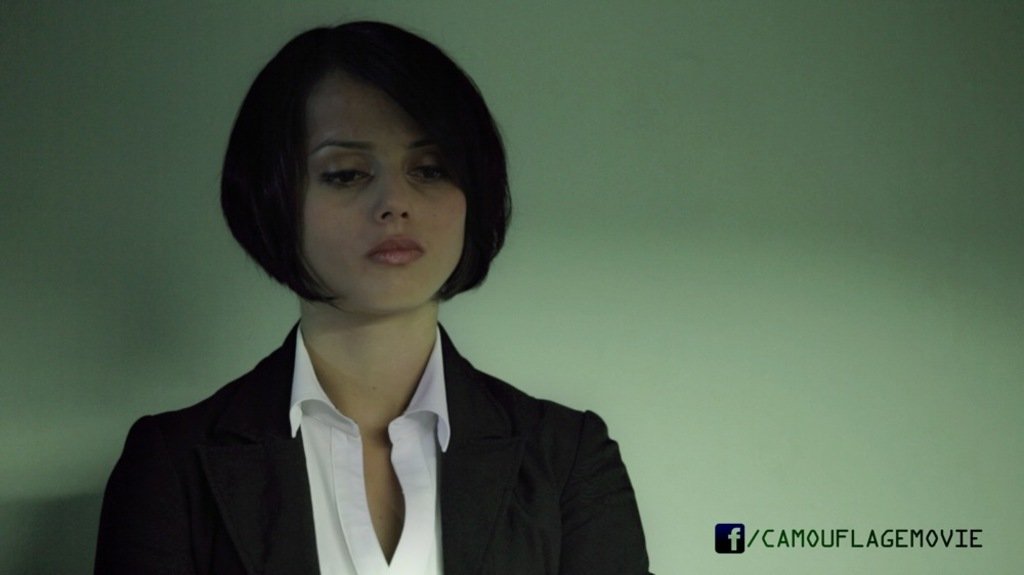 303: First off, when did you know that acting was something that you wanted to pursue as a career? And how did you go about starting your career?

Amrita: I liked playing around with different characters and loved reading, and have always loved using my imagination. I didn’t seriously consider it as a profession until my late teens. I wanted to direct as well, but when I got accepted into drama school in London I decided to give it a shot.

Amrita: There are differences everywhere and it depends on the project and who’s involved — no two projects will be the same. I love that the job can take you different places. Growing up in different cultures probably made me quite adaptable. 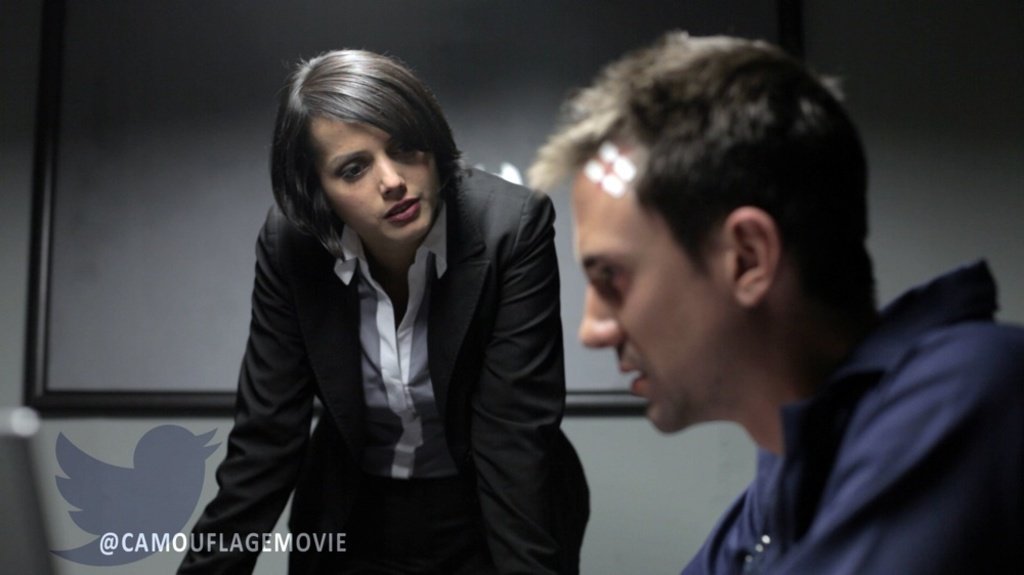 303: What drew you to Camouflage and made you want to be apart of this project?

Amrita: [Camouflage is] an indie film with an unusual script and a very current subject matter, [which is] what drew me in to this project.

303: As an independent film, what was the production process like as compared to filming something from a major studio/more commercial (like Game Of Thrones)? And what has it been like working with the director/lead Kyle T. Cowan?

Amrita: I’ve done quite a few independent films, and have always really enjoyed them. Kyle is very detailed and knows what he wants, but he also makes sure he gets plenty of options, so it was a lot of fun playing the scenes in a variety of different ways. It’s been great to work with someone who is driven and confident and has a handle on so many different aspects of film-making simultaneously.

303: Who is your character in Camouflage? And what is she like?

Amrita: [She is] Amira, the FBI agent who deals with Kyle’s character, Austin. She’s quite straight-faced and attempts to play it hard — as a young FBI agent, [Amira] feels she has a lot to prove.

303: Your character, Amira, investigates and interrogates Austin Griffin (played by Kyle T. Cowan), how does Amira’s story unfold to help show the correlation and juxtaposition of Austin Griffin’s story?

Amrita: Amira grounds the story in reality and uses a variety of tactics to get to Austin. She also uses her own experiences to bring him to a different viewpoint. There’s a constant power struggle going on between them.

303: Was there a specific mindset that you had to develop for this type of FBI role? Or were there influences that helped you understand how to perform the role? Did you ever relate to Amira, personally?

Amrita: Making sure Amira stayed focused and goal orientated, trying not to get too attached emotionally. Kyle and I discussed her approach towards Austin together too, as well as researching on the subjects we needed to, in order to have an understanding of the situation. 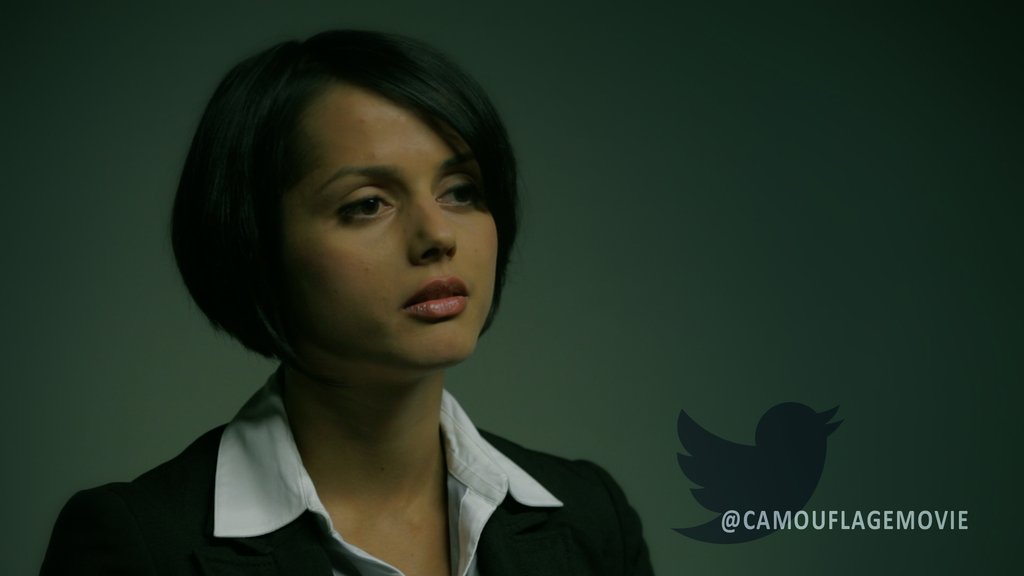 303: Was there anything unique about this experience, filming Camouflage?

Amrita: Mainly Kyle directing whilst in chains. It was night shoots for us, so a lot of caffeine [was needed] — mainly through a straw for Kyle.

303: What do you feel is the message that comes from Camouflage?

Amrita: There are plenty of messages in Camouflage, and it depends what you want to take from it. There are clear references to stigma, responsibility and blame, a nod to the fine line between reality and fantasy, and how what is acceptable [in society] can suddenly be blown out of proportion. As well as how differently each matter is perceived by different people. It points to limits and what can happen when these get stretched.

303: What are you hoping to accomplish in 2014? And do you have any other upcoming films/work being released or that you are working on this year?

Amrita: I’d love to continue working on projects that excite me. Dead Snow 2 is releasing in February, and I’ve worked on a short Norwegian pilot — otherwise, I’m also hoping to do more theatre this year too.