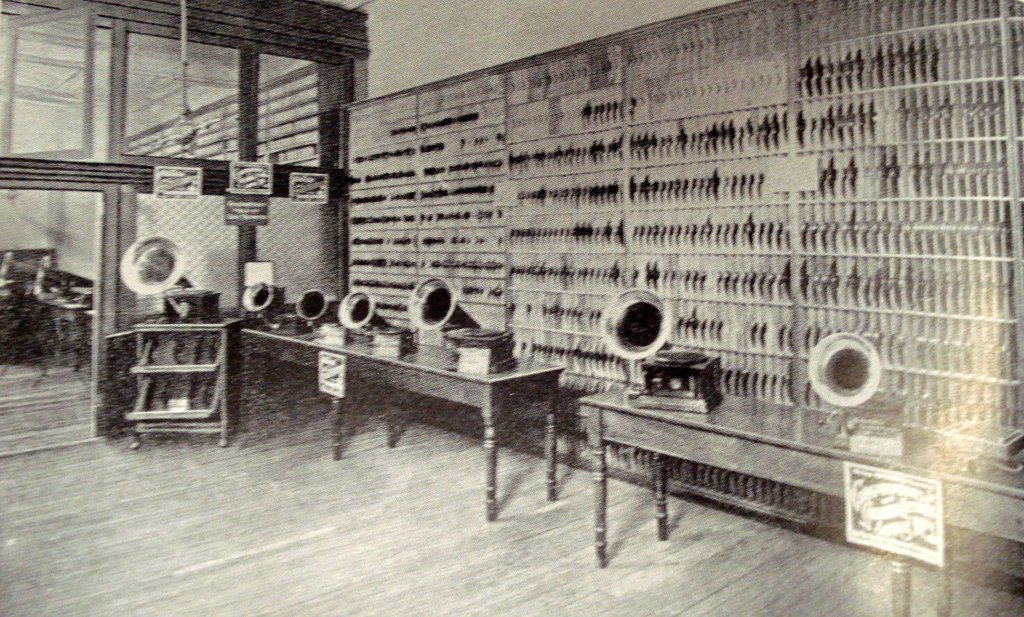 It’s January 1st, 2014. A new year. A new start. And with the new year comes another full year’s worth of music that begins releasing in less than a week. With that, 303 Magazine would first like take a look at back at what the year 2013 really had to offer in regards to music.

We’ve seen everything from Miley Cyrus’ twerking sensation that was birthed with her album of Bangerz, to Justin Bieber’s latest ploy to resign from music altogether, sparking controversy and mass promotion for his latest compilation, Journals.

But, every record and every song can’t make the list. So, thanks to our talented music staff here at 303 Magazine, we’ve hand picked ten of our favorite records that spanned the last 365 days. Enjoy! And happy new year! 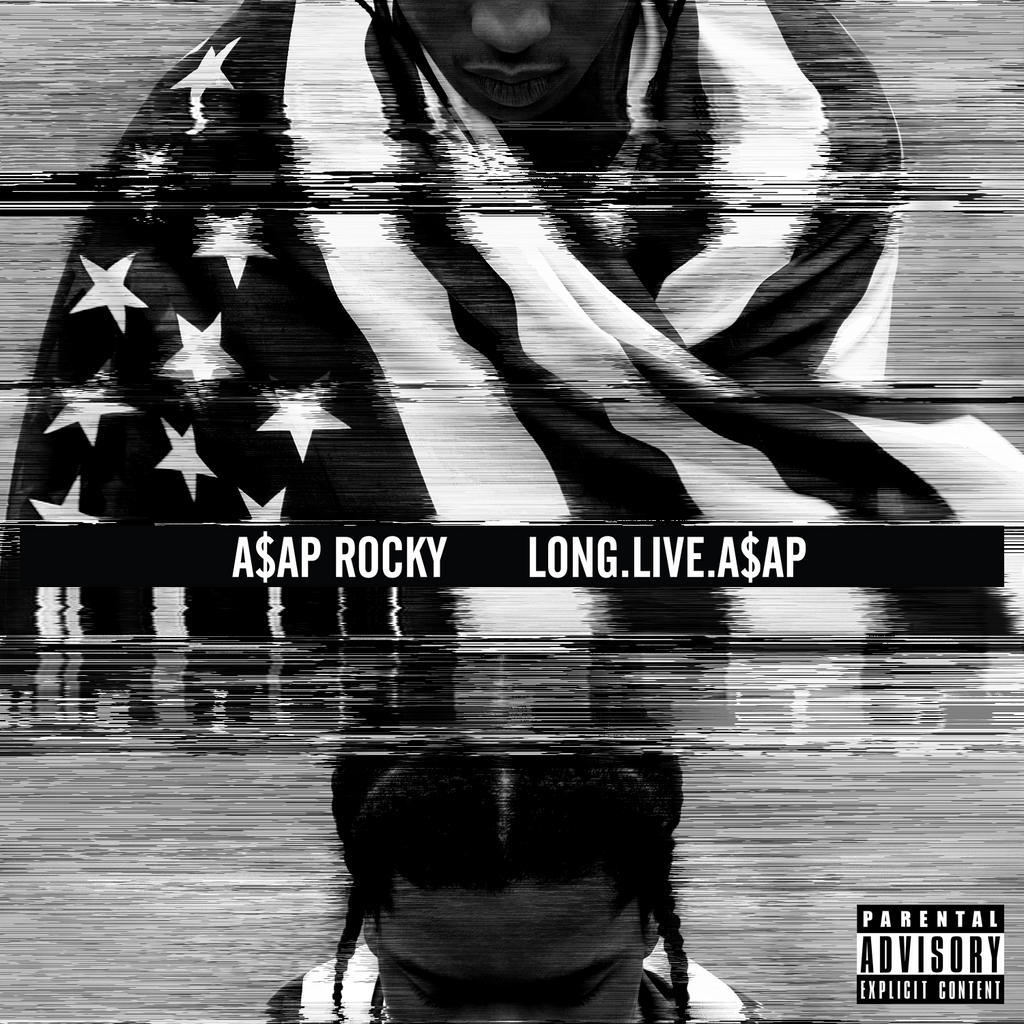 An album released within the first month of the new year must have an especially large pull and an unconscionable amount of success artistically and creatively in order to be remembered at the end of that same year. A$AP Rocky managed to not only pull it off in 2013 with a style, grace and sound that much of the rap world needed, but he did it with his debut album. A$AP makes no bones about it telling it the way it is and the way it should be, stamping his place as a respected rap artist. LONG.LIVE.A$AP is one those albums that’s very much worthy of recognition and acclaim at the end of the year. 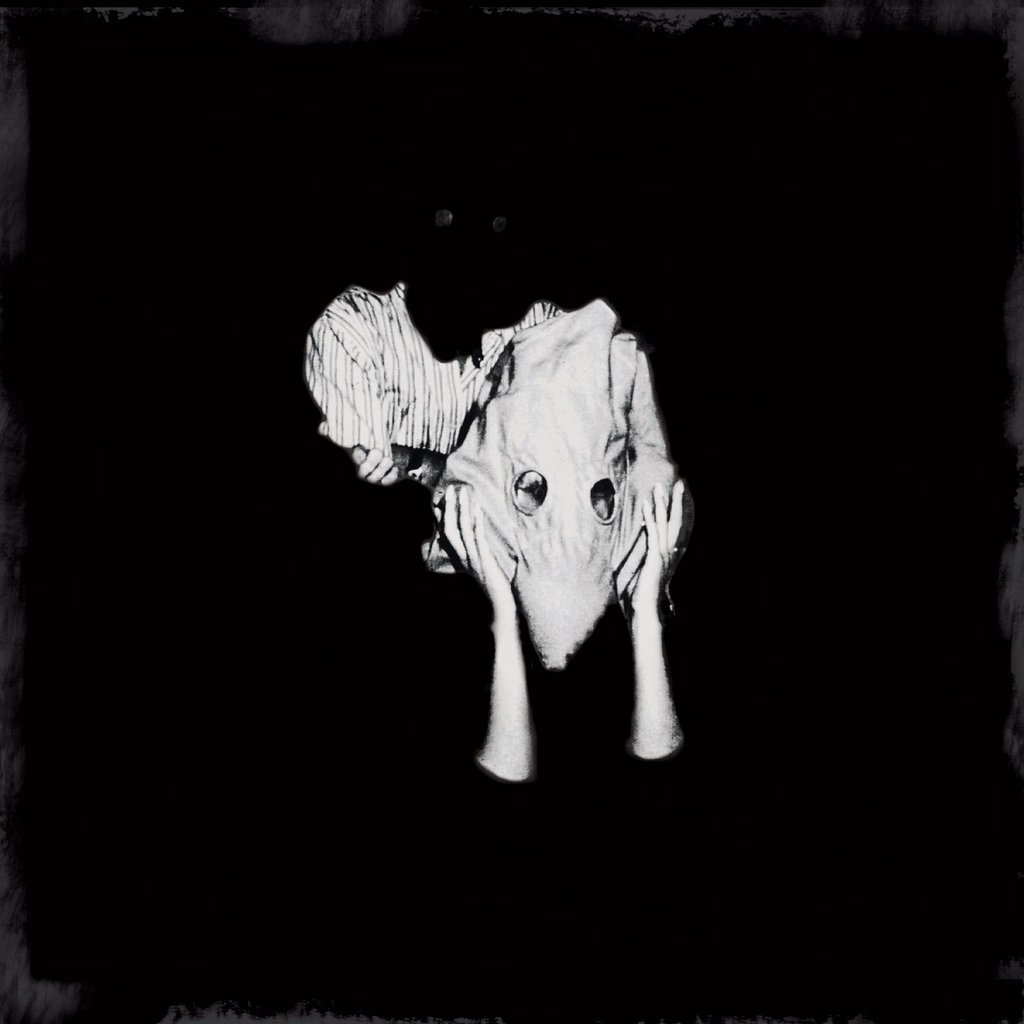 Following the departure of their long-time keyboardist, Kjartan Sveinsson, Sigur Ros had much to prove on their seventh full-length album, Kveikur. With a melancholic tone and heavy hearts of emotion, Sigur Ros return to true form with one of their strongest, most poetic releases to date. 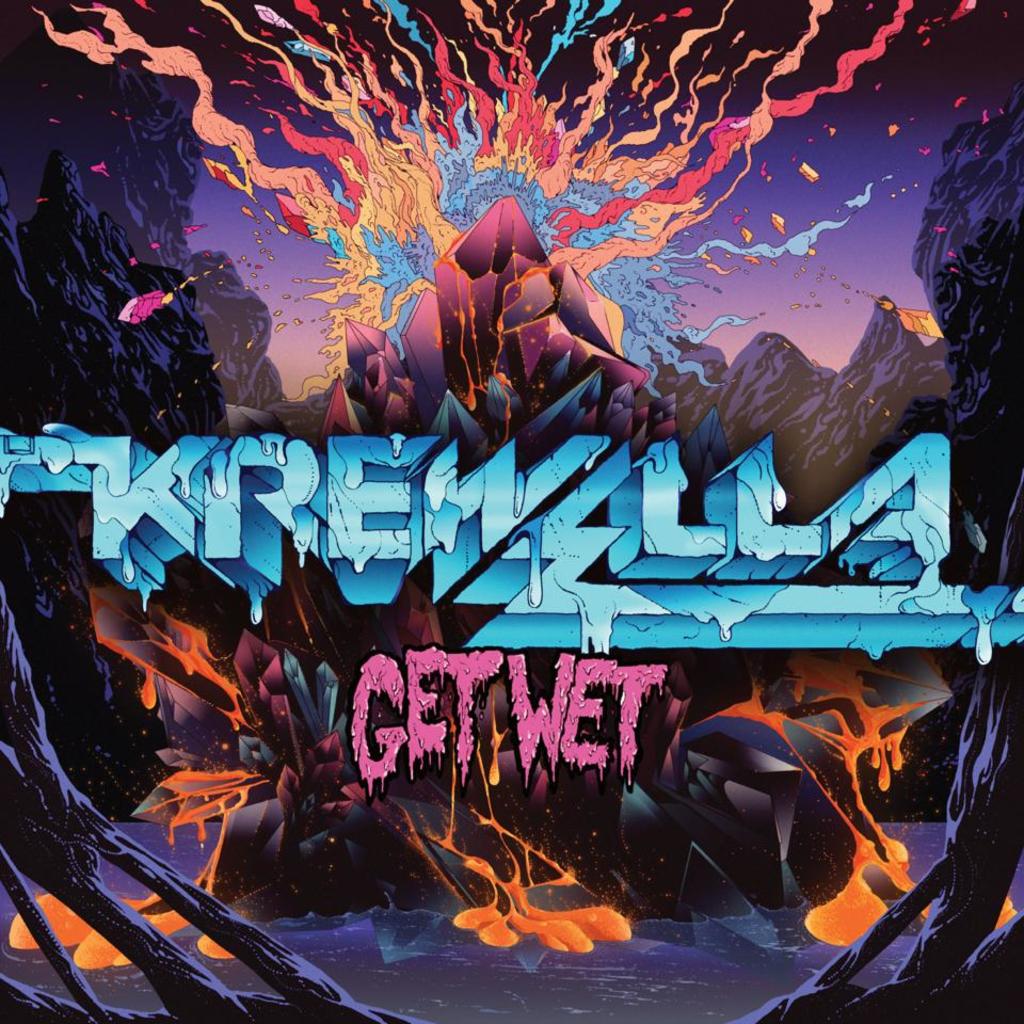 EDM-trio, Krewella, blew any previous expectations out of the water with their debut album, Get Wet. Not only did the album feature their synth-y, edgy, in-your-face mentality that pleases the frequenters of nightclubs and raves, but Get Wet showcases their vulnerabilities and their real emotions, setting Krewella up for a success more extensive and more mainstream than they ever thought possible. 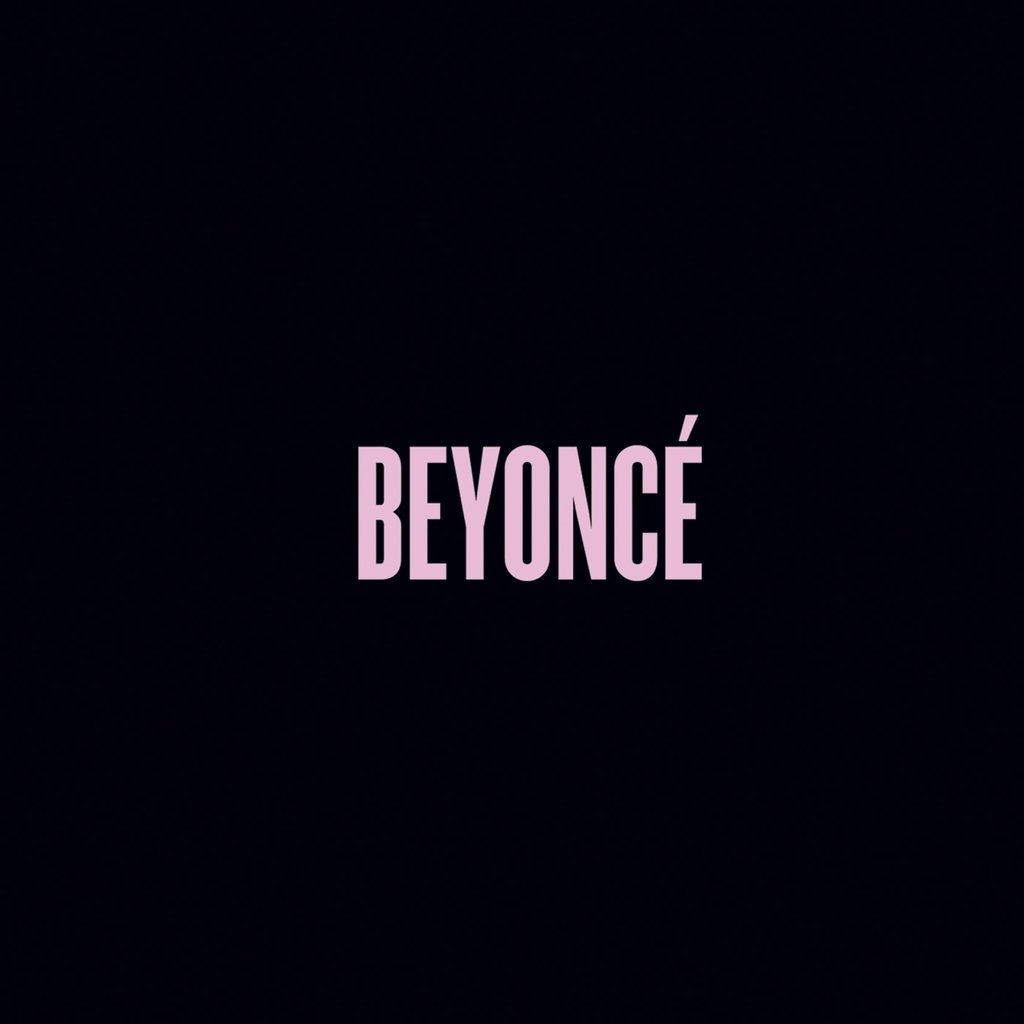 This eponymous fifth album release from one of the top artists in all of pop music, stunned the world as 30+ tracks featuring both music videos and songs hit the internet out of nowhere. Within the first week of its release, Beyoncé had sold more than one million copies and had easily stolen top spot on the Billboard charts. 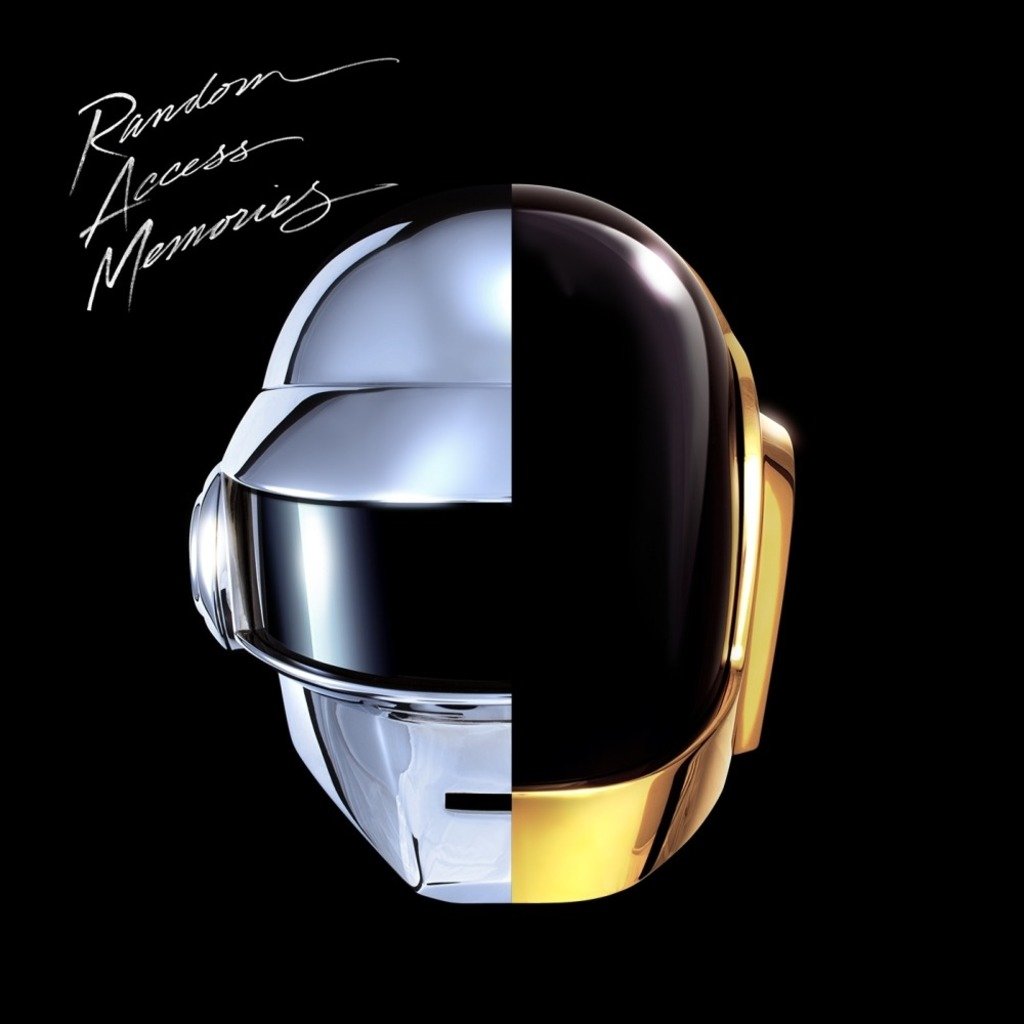 Random Access Memories debuted at number one on music charts in over 20 separate countries, making it Daft Punk’s most successful album to date. And this time, Daft Punk even limited the amount of electronic instrumentation on the album to just drum machines, a custom-built synthesizer and vintage vocoders. Daft Punk also employed professional studio musicians to help construct their latest album with live instrumentation recorded in-studio, making Random Access Memories their most unique album to date as well. 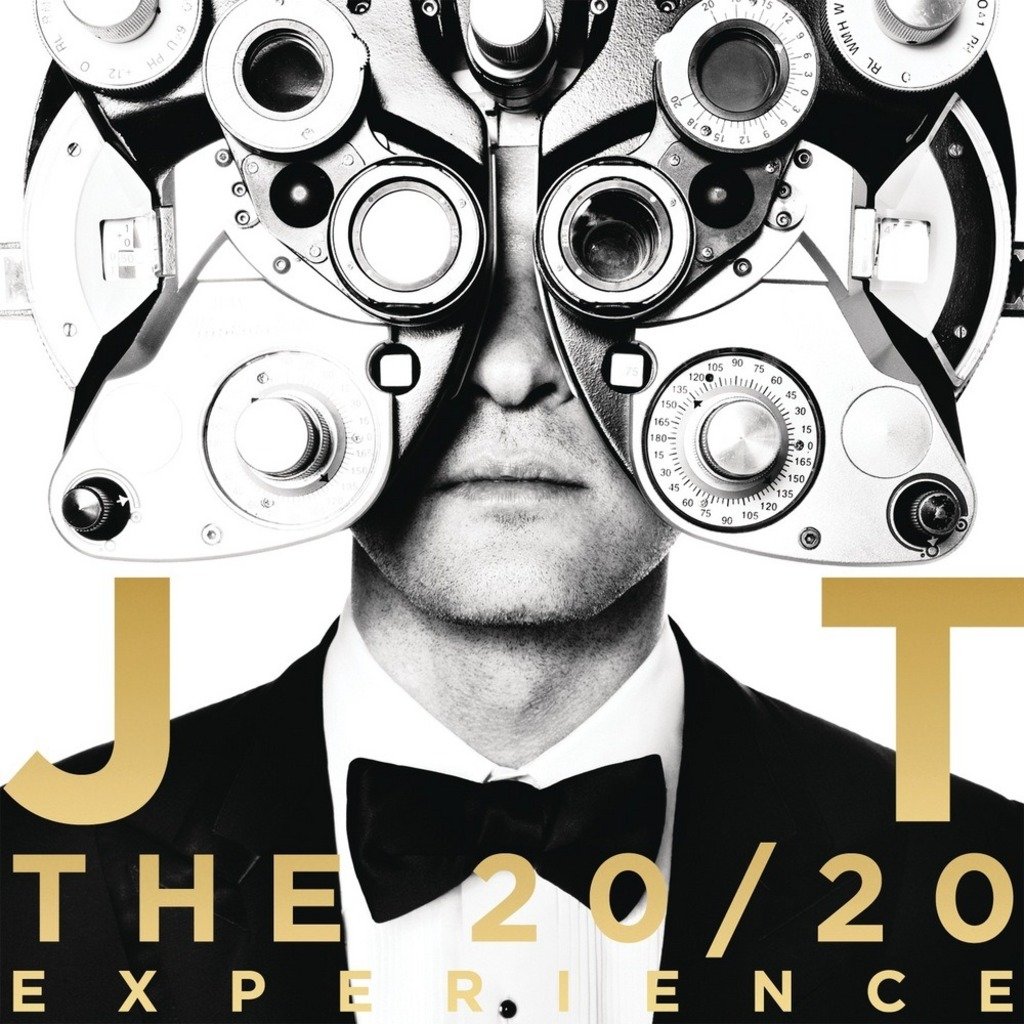 968,000 copies of The 20/20 Experience were sold in its first week of release. This made Justin Timberlake’s latest record the largest first week debut in his entire career as a solo musician. With its lead single “Suit & Tie” and it second single “Mirrors” both peaking within the top three among single releases, The 20/20 Experience earned a place among the top selling albums of the year and among our list of favorites. 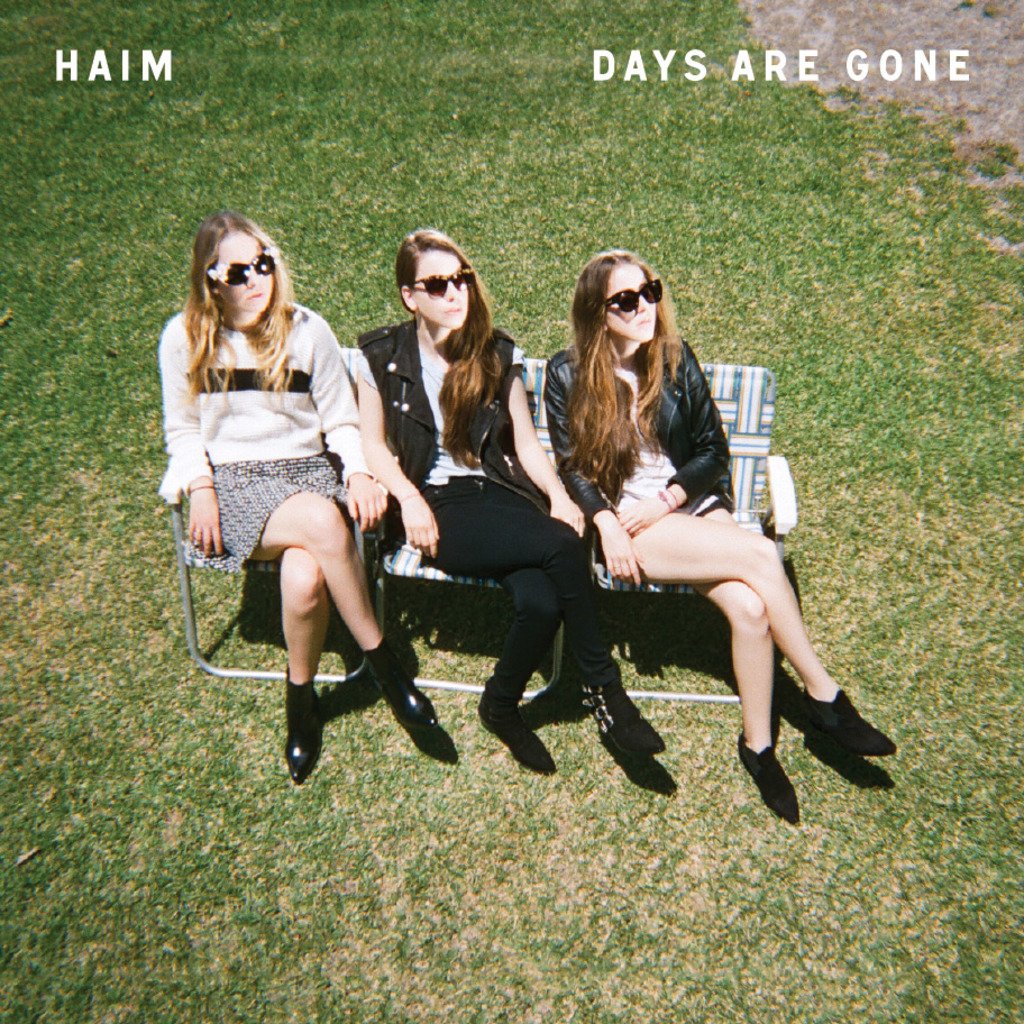 Haim, an all-girl rock group from the San Fernando Valley in California, made their mark on the music industry in a huge way with their debut record Days Are Gone. Their four singles, “The Wire,” “Falling,” “Don’t Save Me” and “Forever” have climbed onto music charts around the world, solidifying Haim’s place in music. Haim may be a group that you’d never heard of before their debut dropped on September 27th, but they’re definitely one that you should check out now. The potential here is through the roof. 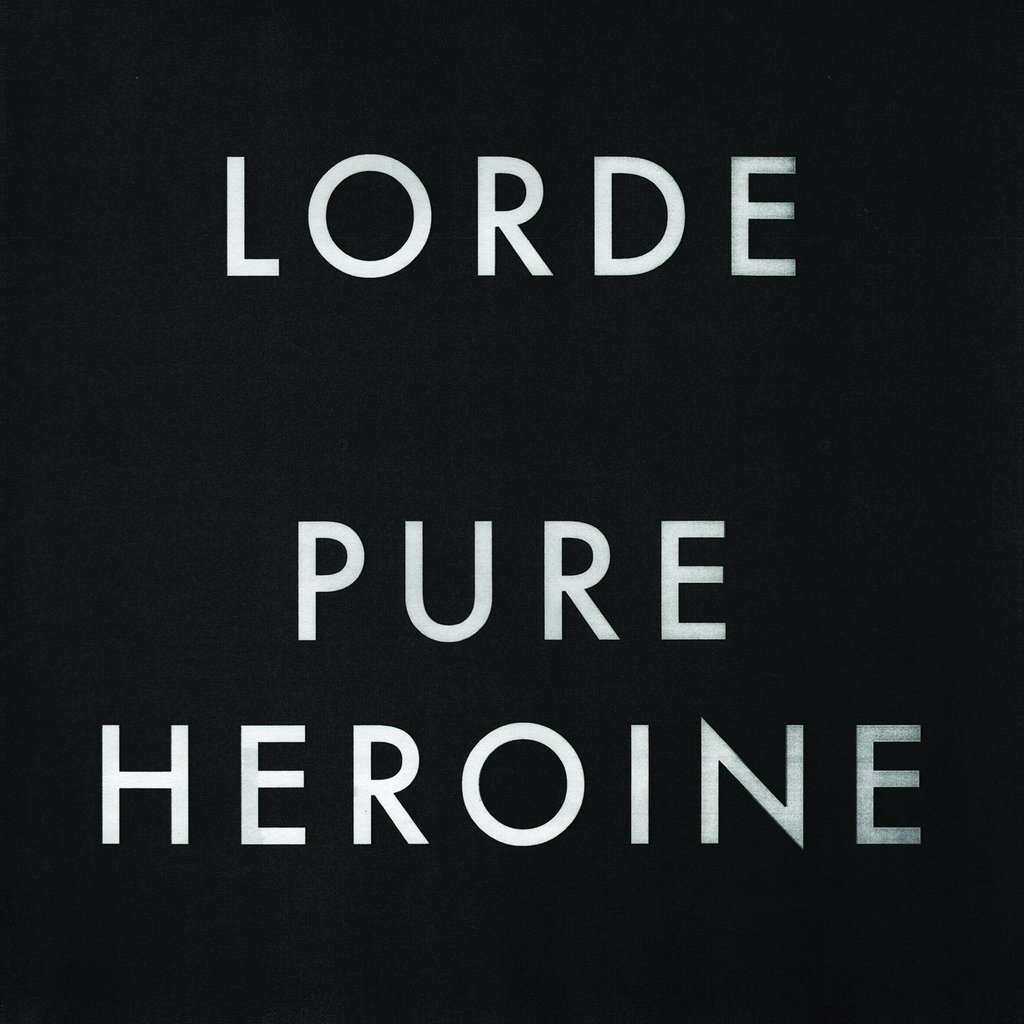 New Zealand’s own, Lorde, released Pure Heroine as her debut record after her critically acclaimed EP, The Love Club, garnered a substantial amount of attention. Her lead single, “Royals,” has gone 4x platinum itself within the United States and has been labeled by many media outlets and many media publications as one of the top songs of all of 2013. Pure Heroine has become instilled within our favorites here at 303. 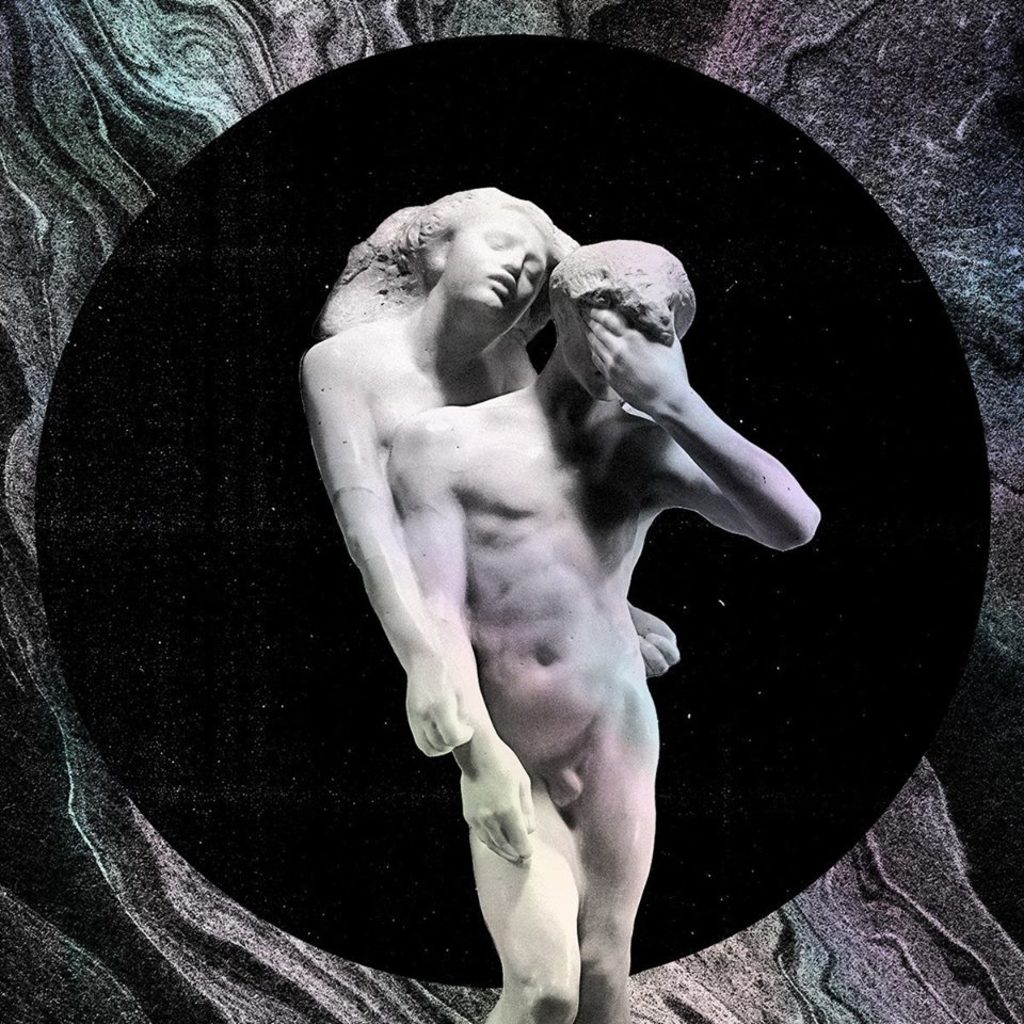 Aracde Fire’s fourth album Reflektor contains two discs of music (the first with seven tracks, the second with six). This is an album that was written from inspiration that was spawned from the serenity of nature, from specific locations around the world, from films, from life itself. The songs on this record were created specifically because of emotions, feelings and attitudes that were drawn out by specific events, and told back again through song and story (the film Black Orpheus being a direct, main example of source of inspiration). Reflektor tells those stories over the course of 85 minutes, all while capturing a place among some of the best albums that 2013 had to offer. 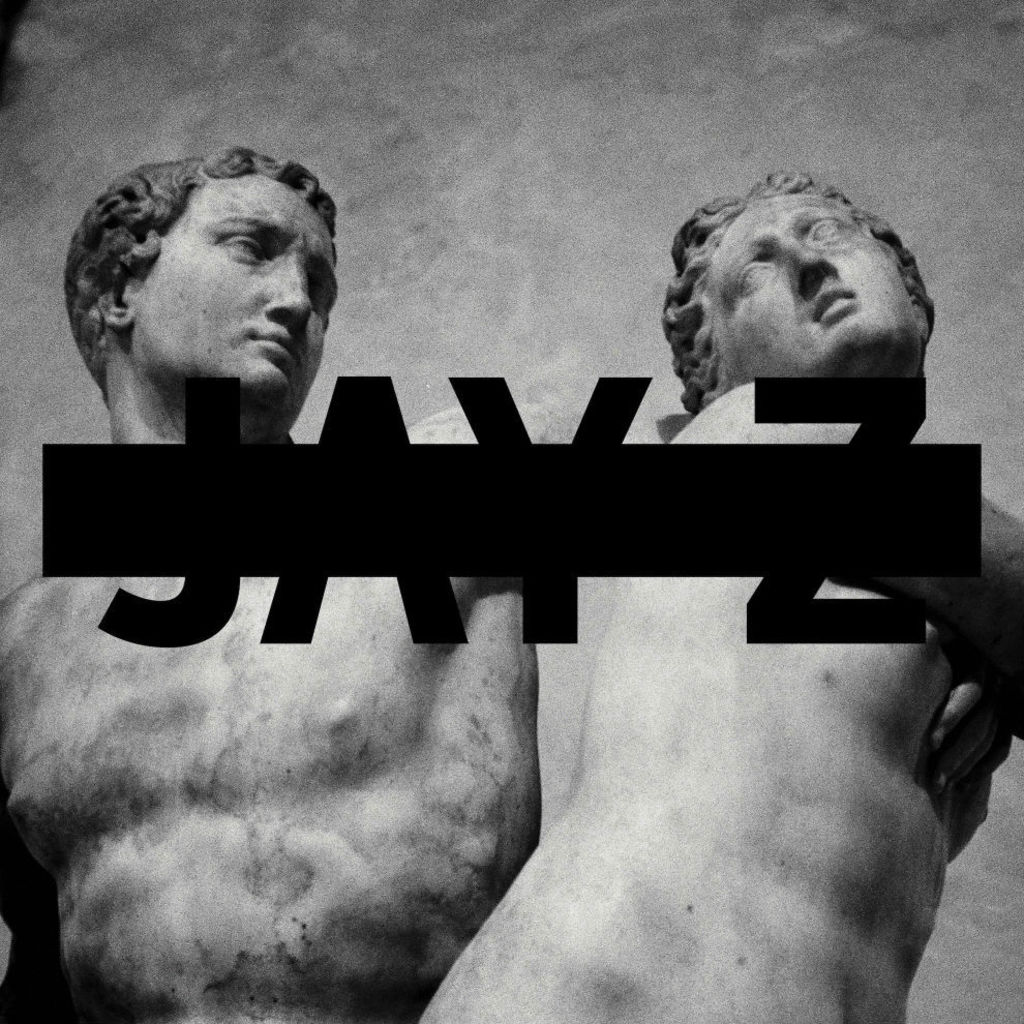 This Independence Day album release rocketed Jay-Z back to the top of the rap world, further cementing his place among a short list of the greatest rappers that the world has ever heard or seen. (And that’s without mentioning his many other successful business ventures that have spawned from his flourishing rap career.) Magna Carta… Holy Grail may still fall short on Jay’s own personal ranking of his entire discography to date, but it still makes our list as a favorite from 2013.