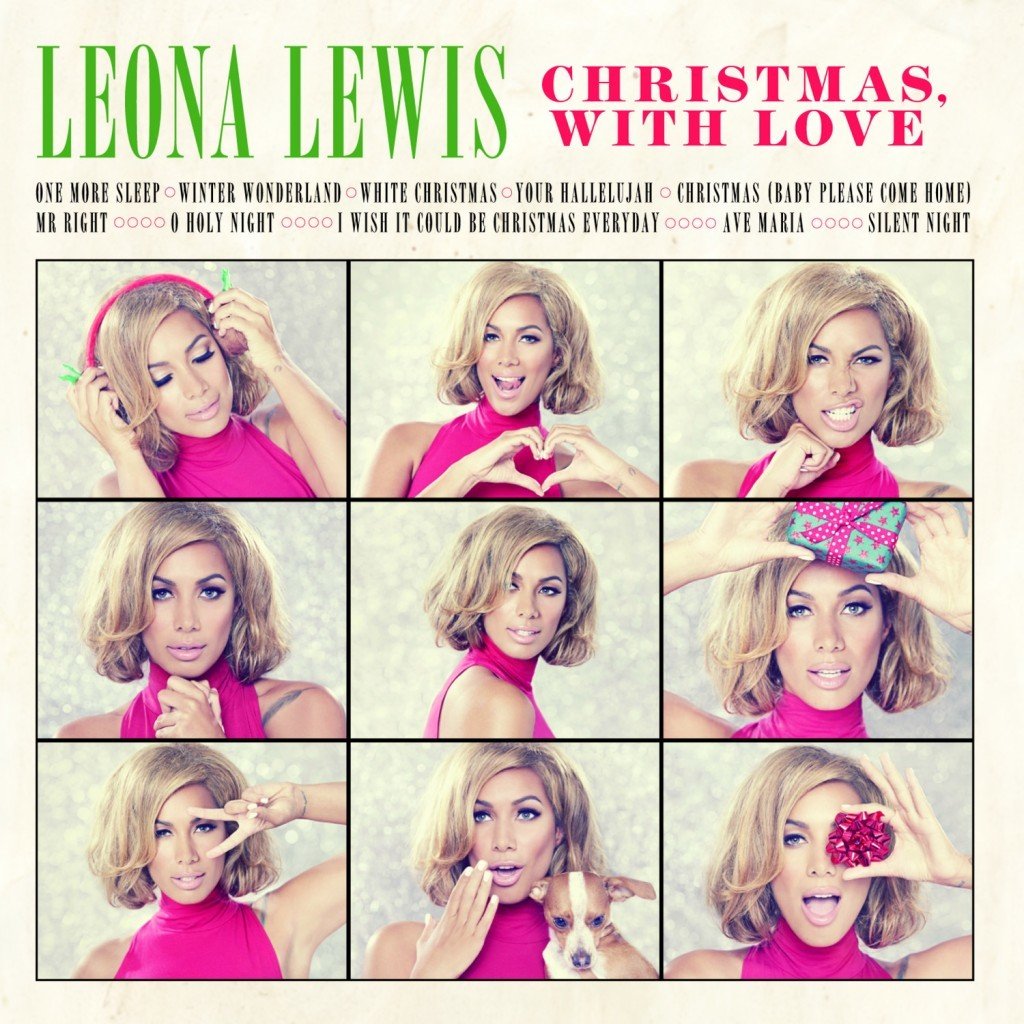 The Drop: “Christmas, With Love” by Leona Lewis

Since Thanksgiving has passed and we have officially launched into the holiday season, why not start the month of December off right with a Christmas record? And Leona Lewis’ Christmas, With Love is the perfect record to do so.

With a sound and style that is closely reminiscent of the largest selling Christmas record of all time, Mariah Carey’s Merry Christmas, Leona Lewis decks the halls and rings in the holiday season with a bounty of re-invigorated holiday hits. Among the list of classics that made the cut, the ever-present “Silent Night” rounds out the ten track holiday record with an endearing, sentimental re-creation; Lewis is at her best on this track.

“O Holy Night” and “Winter Wonderland” are also two of the more memorable classics re-created for the record. “Winter Wonderland,” specifically, showcases Lewis’ vocal technique intertwined with a cornucopia of merry instrumentation. “O Holy Night,” much similar to “Silent Night,” gives way to Lewis’ refined vocal tone. The way that her vocal work shimmers within the hum of woodwinds is a perfect, heartwarming recipe for harmony.

Lewis also wrote and released three original holiday tracks that include the lead single, “One More Sleep” — a track that could easily become a modern holiday favorite across radio stations throughout the country. Lewis’ vocal tone and slight hint of wavering vulnerability carry the track — and entire record — further than expected. “One More Sleep” is most definitely a modern holiday song; the upbeat drum tempo, the full band instrumentation and the production quality are all easily identifiably modern. Lewis knew exactly what she was doing when she created “One More Sleep,” and Mariah Carey’s “All I Want For Christmas Is You” could’ve arguably been the blueprint during the production process. (And to be honest, why wouldn’t it be? It’s only one of the top selling Christmas singles of all time.)

Christmas, With Love is a vibrantly festive holiday record that comes with the expected, at times stereotypical, but always cherished, classics. There’s not an incredible amount of depth or originality on the album, but hints of innovation accompanied by a refreshing perspective on many holiday classics come in the form of band instrumentation and arrangement. This isn’t necessarily a nomination for album of the year, but it’s a fun record that can be enjoyed during the holiday season. Leona Lewis’ fluttering vocal work is impeccable, and seems to be setting up her next original LP for unequivocal success. Christmas, With Love rings in some much needed holiday cheer.