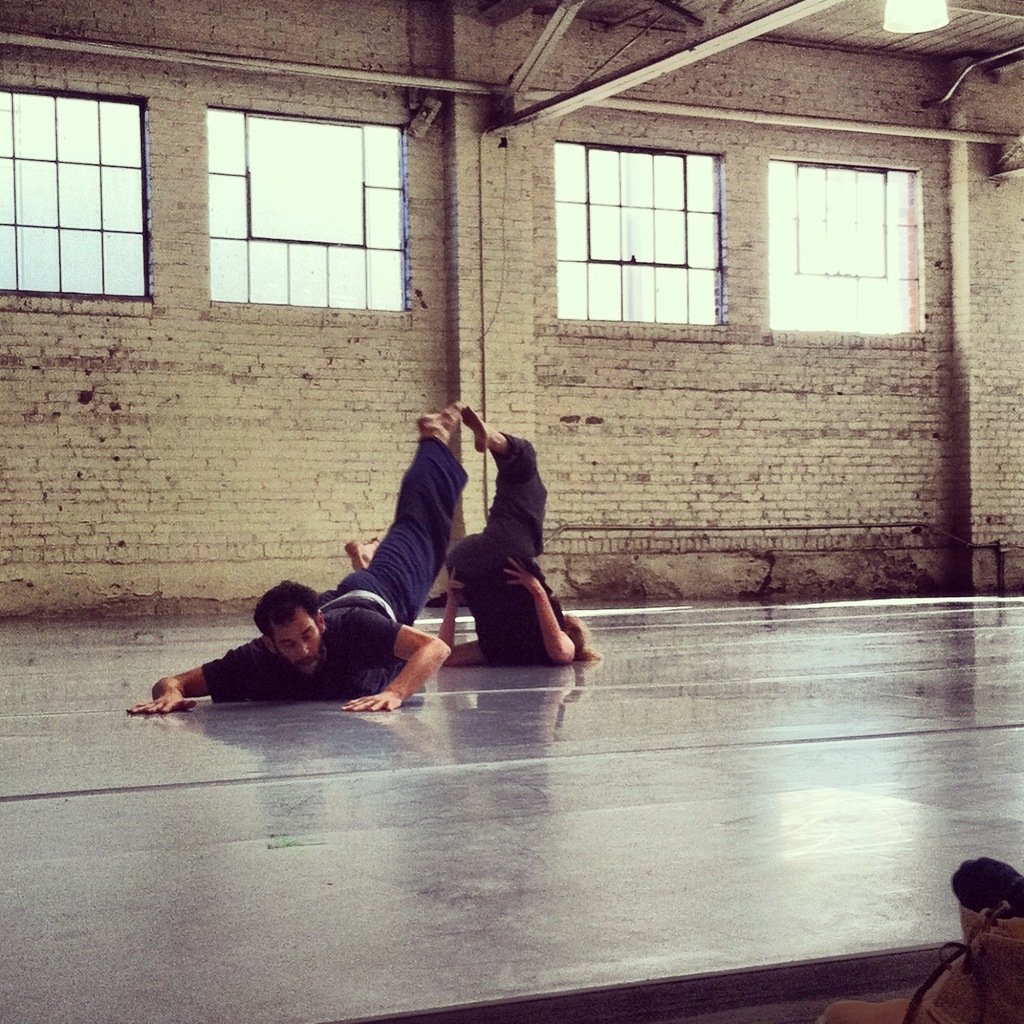 For one night only, Colorado aud 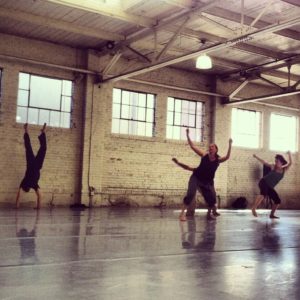 iences will be treated to an international collaboration between Denver’s own Wonderbound and Israel based dance company Liat Dror Nir Ben Gal. The performance will feature original choreography by Wonderbound Artistic Director Garrett Ammon (Memories and Well Grounded Hopes), set to music by Hal Aqua and the Lost Tribe, followed by a Liat Dror Nir Ben Gal piece, and then, finally, a marriage of the two companies in a world-premier.

Ammon answered a few questions about how this partnership formed and the commonalities between the companies, as Wonderbound blows our minds (yet again) through artistic blend.

The obvious question. How did this partnership form?

In January of this year Wonderbound (formerly Ballet Nouveau Colorado) had the pleasure of presenting “A Journey of the Human Spirit” in collaboration with Central City Opera, The Colorado Symphony, Newman Center Presents, Colorado Public Radio (CPR) and the Jewish Community Center’s Mizel Arts and Culture Center (MACC). During the creation of the production, we began to have conversations about bringing Wonderbound to MACC’s newly renovated Wolf Theatre. As we continued the conversations, JCC CEO Stuart Raynor presented the idea of doing a collaborative performance with Israel’s Liat Dror Nir Ben Gal Dance Company. After a couple of Skype conversations, both dance companies agreed that it would be a wonderful endeavor to pursue.

Both companies have a non-traditional dance space, Wonderbound rehearses in an old garage and Liat Dror Nir Ben Gal in an old airplane hangar. Expand on this – Do you think this shapes the artists to have similar styles and viewpoints?
I think it encourages a common openness for sure; both groups have a desire to share their work in new ways with the world as well as a deep connection to community. A non-traditional space also helps disrupt people’s notions about art and artists. An industrial hangar in the Negev Desert and an industrial garage in Denver’s Arapahoe Square aren’t ivory towers, they are places where working class people are doing hard work, the people just happen to be dance artists.
What synergies exist? Both between Garrett and Nir Ben Gal and the dancers themselves?
Though we come from distinctly different dance backgrounds and the way we generate new work is quite different, there are a lot of commonalities. Nir observed, at the end of our first day together, that he and I are both “dreamers” who are married to strong women that keep us (and the dance companies) on task. I think we would both be lost in the wilderness without our partners.
Both companies also share a deep sense of family and unity while being made up of artists who have been selected for their unique qualities and abilities. This shared respect for the individual allowed us all to jump right into the collaborative process with an uncommon level of trust and camaraderie. As we closed our last day in the studio together before moving to the Wolf Theatre, everyone commented on how much we would have enjoyed a more extended creative process together. I think this project is just the beginning of our relationship.
—————
The performance is November 9 at 8 pm – tickets are $30 for general admission and $24 for students and seniors. The show is at The Elaine Wolf Theatre, MACC 350 S. Dahlia St., Denver, 80246.