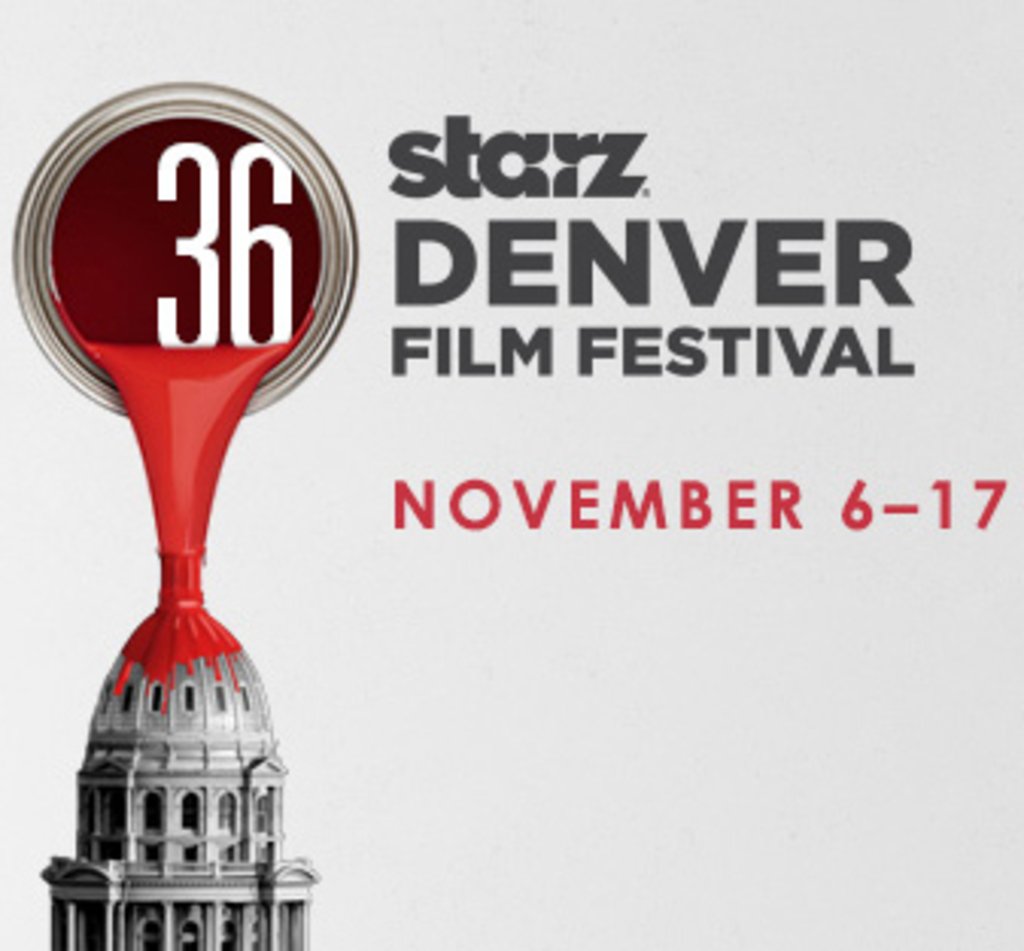 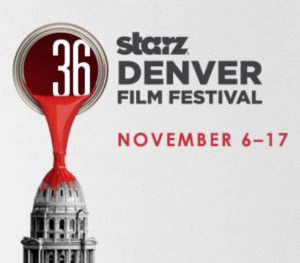 It’s hard to believe it’s November already. Halloween is a distant memory, the colorful leaves are on the ground, the cooler air has moved in, and daylight savings time has brought darkness upon us much sooner.

Along with the changes of the season, a very special event is ‘painting the town red’ from November 6th through the 15th, and blanketing the Ellie Caulkins Opera House, the Sie FilmCenter, the Pavilions, and The Elaine Wolf Theatre. It’s the 36th Annual Starz Denver Film Festival – a twelve-day celebration that promises some of the best local, independent, and international movies around.

The festivities got underway Wednesday night at the Ellie Caulkins Opera House with a special presentation of Labor Day, the latest product from director, Jason Reitman, known for such smart and satirical films as Juno, Thank you for Smoking, and Up in the Air. Starring Academy Award winner Kate Winslet, along with excellent performances from Josh Brolin and Gattlin Griffith, Labor Day tells the story of a single mother who harbors an escaped convict and slowly begins to fall in love with him. And the impact on her teenage son. Adapted from the 2009 Joyce Maynard novel, the film is tense, emotional, and ultimately, very satisfying. 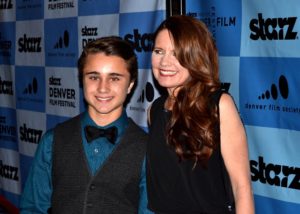 Gattlin Griffith, who also starred in Changeling (2008), Couples Retreat (2009), and Green Lantern (2011), was on hand for the screening (pictured with Britta Erickson).

On Saturday, November 9th, the SDFF will deliver another Big Night as Alexander Payne returns to his native Nebraska with a black and white road trip starring Bruce Dern and Will Forte. Aptly titled Nebraska, the film depicts the journey of a crotchety old man who’s convinced he’s won a million dollar sweepstakes and has his son drive him to the cornhusker state to claim his winnings.

Unlike other road trip fare from Payne like About Schmidt (2002), Sideways (2004), and The Descendants (2011), Nebraska is much more subdued. With stark photographic cinematography, the reduction in color helps bring out the contrast in Midwestern simplicity and melancholy.

Then, on Friday, November 15th, Meryl Streep and Julia Roberts go head to head along with Juliette Lewis, Ewan McGregor, Benedict Cumberbatch, and many more in the star studded, dark comedy drama, August: Osage County. Adapted from the Pulitzer Prize and Tony Award winning play by Tracy Letts, the story centers on the dysfunctional Weston family, who are all brought together by way of a funeral, living under the same roof in rural Oklahoma, and arguing and spouting out all kinds of secrets and lies. With plenty of plate smashing, screaming, and tears, this family feast is equally entertaining and bittersweet – the perfect prelude to the holiday season.

In closing (November 16th), the festival turns to George Hickenlooper Award recipient, Andy Garcia, for his latest project, At Middleton, a romantic comedy about two parents who fall in love while taking their kids on a college admissions tour. Starring opposite Garcia is Vera Farmiga along with Spencer Lofranco and Tom Skerritt. Taking place in the beautiful pacific Northwest, this pleasant diversion waxes nostalgically on the child in all of us. Plus, plenty of unexpected connections, adolescent antics, and a touch of kismet.

In between the red carpet events, the Starz Denver Film Festival will showcase nearly 200 features, shorts, and student films from around the world, including a multi-film presentation on the Netherlands. Plus, several interactive panel discussions, like “Kickstart Your Dream,” “Are Movies Breaking Bad?,” and “Medicine and the Movies;” animation workshops; a focus on the environment presented by Hanna Ranch; a celebration of Women in Film; and for the first time ever, a special presentation of music videos – MGMT, Nine Inch Nails, Placebo, and many more.

Says Erickson, “We certainly will be ‘painting the town red’ from start to finish as we celebrate some of the award season’s most buzz-worthy films.”

So, grab your coat, put your fest hat on, and prepare for the fall season.

“Tell it to me slowly / Tell you what I really want to know / It’s the time of the season for loving.” – The Zombies

It’s the time of the season for loving movies.

For tickets and scheduling information on the 36th Starz Denver Film Festival: www.denverfilm.org.

All images courtesy of: The Denver Film Society and Mark Sells’ Photography, 2013.