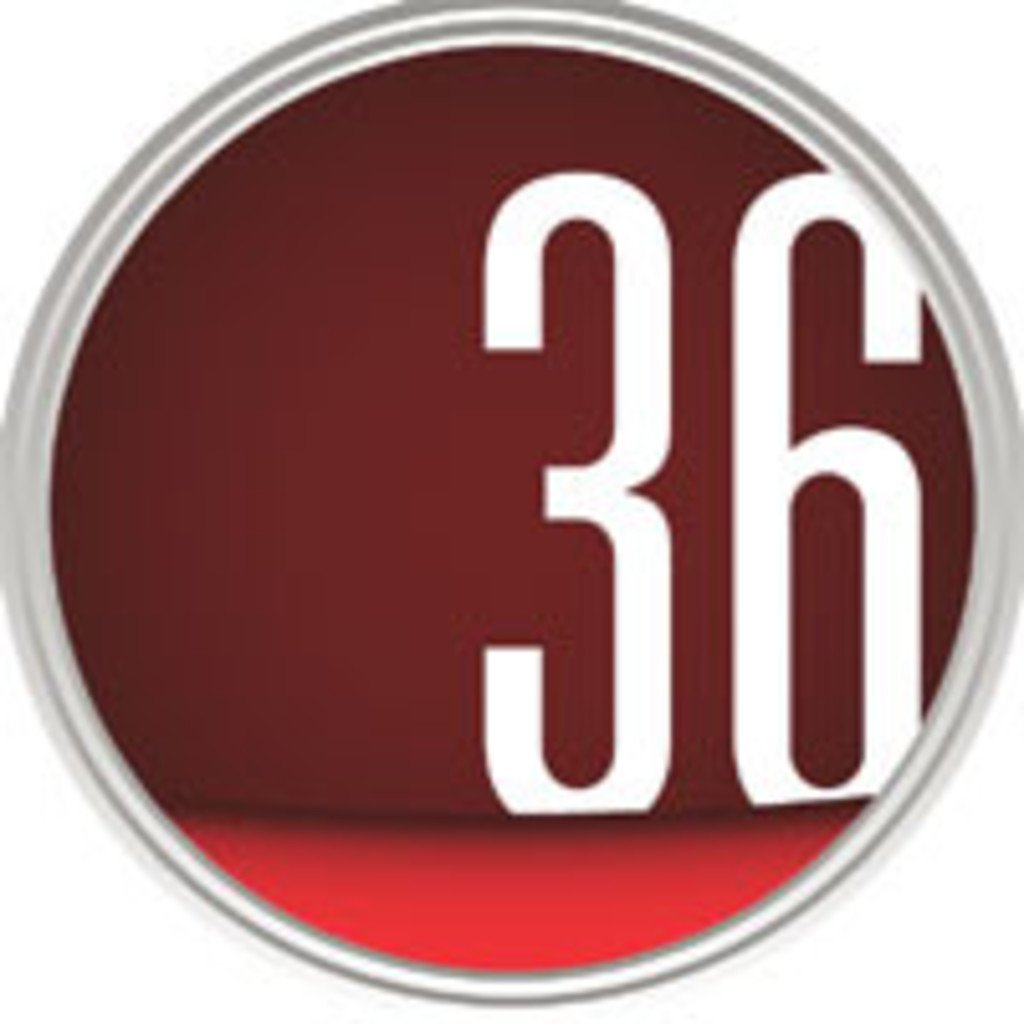 SDFF36 kicked off on Wednesday night with the Red Carpet screening of Labor Day with Kate Winslet & Josh Brolin. Thursday was the first (almost) full-day of the festival with the Chilean film Gloria  being a highlight along with American Mustang, a 3D movie about wild horses. Friday sees 22 film & shorts programs on eight different screens as SDFF36 picks up speed heading into the first weekend. Below we highlight several different films for each day of the weekend.

As always, be sure to check out SDFF36’s amazing website  for times and ticket availability. If you know there is a movie that you have to see – buy your tickets in advance as most of the screenings will be sold-out on the day of their screening. 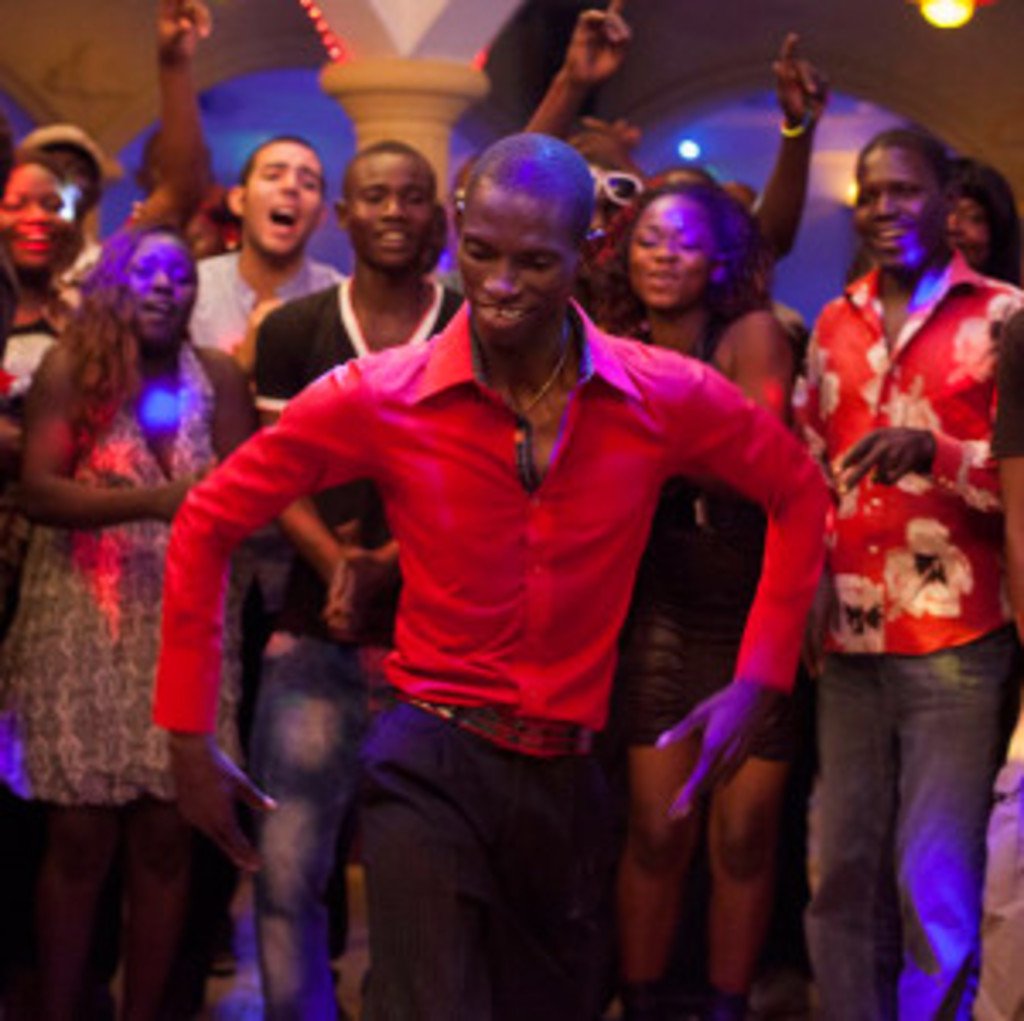 Grisgris – a partially paralyzed dancer strikes up a romance with a prostitute which leads to an ill-advised double-cross in this film from legendary African director Mahamat-Saleh Haroun. Set in Chad with spoken French and English subtitles, Grisgris is an engaging look at desire and danger as young Grisgris wants love and a better life for himself. The film won an award at Cannes back in May and it is a visual treat juxtaposing  bright colors against the beige landscape of Chad.

The Resurrection of a Bastard – part of SDFF36’s Spotlight on films from the Netherlands, this black comedy tells the unlikely tale of the redemption of a vicious Dutch gangster after a near-death experience. Be aware – this movie contains a few scenes that will linger in your brain for a while, like ones from American History X or several Tarantino flicks. Yorick van Wageningen as the titular bastard is a force to be reckoned with.

Michael H, Profession: Director – documentary on the controversial genius of Austrian director Michael Haneke, directer of Funny Games, Cache, Code and Unknown and last year’s Amour. The movie features extensive interviews with the dead-serious director as he explores his methods & aims of his films. This might not necessarily be for the uninitiated to Haneke’s oeuvre as there are many spoilers to his films in the clips.

The Demon’s Rook – one of SDFF36’s Million Dollar Movies – a late-night splatter fest set down in Georgia with demons, zombies, rednecks, oh my! This tribute to old-school horror has plenty of gore and deaths to go around while also giving some food for thought to the tropes of horror too. 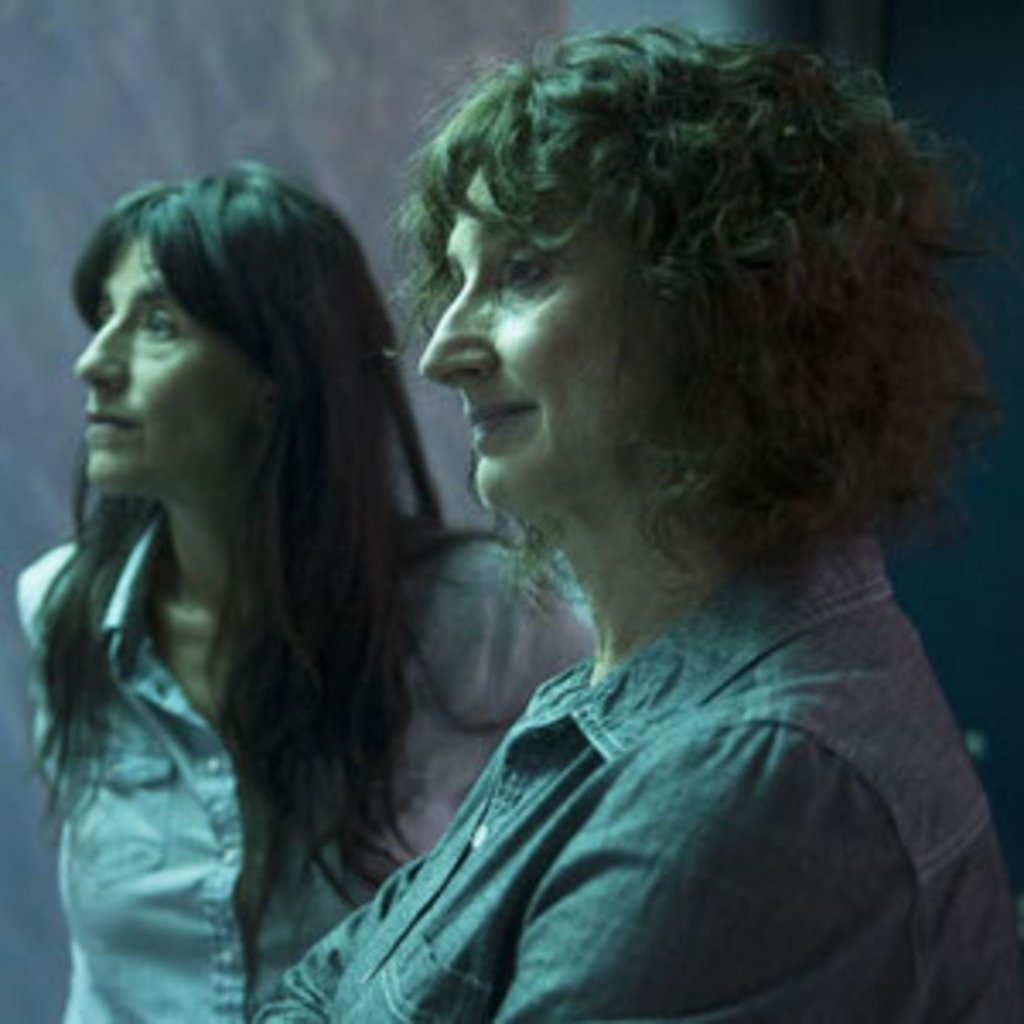 Vic + Flo Saw a Bear – 61-yr old Vic turns up at a remote sugar shack in Canada, fresh out of prison & waiting the arrival of her young lover Flo in this dark, genre-bending movie from writer/director Denis Cote. Equal parts thriller, mystery, dry comedy and WTF, Cote’s film is one of SDFF36’s most interesting films. You never really know what’s coming next – which is one of this film’s many surprises. Slowly as Vic + Flo try to restart their lives, forces from the outside begin to intrude in way they never thought possible. Be sure to keep your eyes peeled for the bear too. An award-winner at this year’s Berlin Film Festival too.

Borgman – another dark, subversive Dutch film, with this one focusing on the Rasputin-like figure of Borgman, a man who infiltrates a family in order to turn them slowly on each other. Horror and fantasy elements blend in writer/director Alex van Warmerdam ‘s hypnotic tale of apathy run amok. This Cannes award winner will surely be one of the most controversial movies you will see this year at SDFF36. Don’t miss it.

Sarah Prefers to Run – 20-yr old Sarah is a track star in Canada who receives admission to an illustrious college yet her unsupportive mother balks at supporting her. She decides to go with her co-worker Antoine who waits tables with her. On his idea they get married to receive extra benefits so they can afford to go. Then Sarah is forced to grow up quickly as her life unravels while her running excels. This is an intriguing character study from Canada.

Blue Ruin – follows a mysterious vagabond whose solitary life is turned upside down when he returns home to carry out an act of vengeance. Proving himself an inept assassin, he winds up in a fight to the death to protect his estranged family. Writer/director Jeremy Saulnier’s film won a prestigious award at Cannes and it’s one of the most anticipated films at SDFF36 this year. 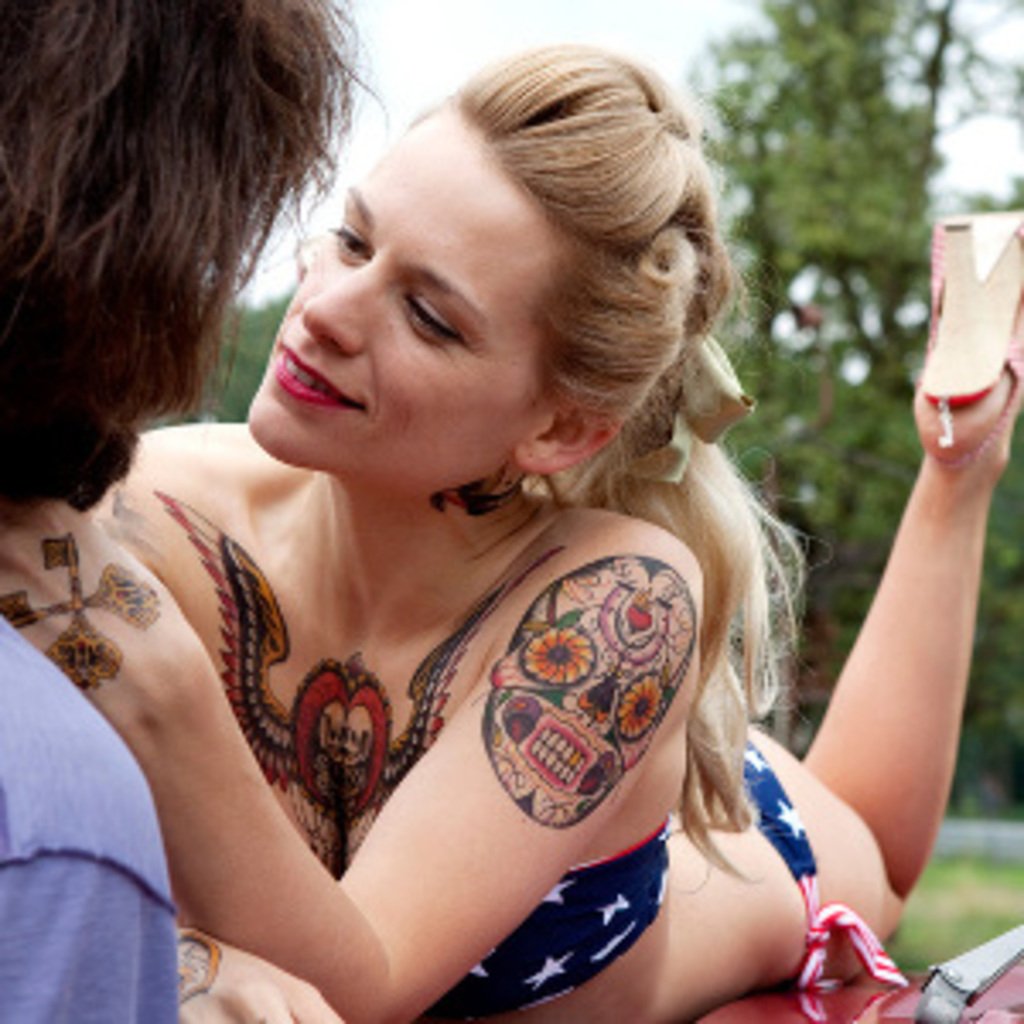 Broken Circle Breakdown – A Belgian couple, who play in a top-notch American Bluegrass band, is forced to confront the loss of their daughter to cancer. The film juxtaposes flashbacks of the couple’s courtship with the painful scenes of their daughter’s treatment creating a powerful and melancholic movie with just the right balance. All of the numbers that the band play serve as poignant, emotional scenes between Elise (the tattooed beauty in the photo above) and Didier in various states of their lives. Didier’s love of America is pushed to limits as he struggles against religious fights against stem cells. Powerful and heart-wrenching movie with great music.

A Touch of Sin – a 4-part study of China’s violent margins is the newest film from master Chinese director Jia Zhangke, a favorite of Denver Film Society and this reviewer. Another award-winning film from Cannes, the film examines many of the forces in modern China, from the subtropic South up to the snowy North. Easily one of the most anticipated movies at the festival, this is one you will not want to miss, Zhangke makes amazing films.

Paradise : Hope – the third installment of Austrian auteur Ulrich Seidl’s Paradise trilogy (the previous two films played at SDFF35). This one focuses virginal 13-yr old Melaine who is sent off to fat camp. It is there that she falls head over heels for a middle-age camp counselor, which cannot turn out well. Seidl makes unflinching and uncompromising movies that are sure to keep audiences talking about them long after the lights go up in the theater.

Walsea. Man of Hope – a biopic that focuses on the extraordinary life of Lech Walesa, the charismatic shipyard worker turned Polish politician, union organizer, human rights activist, and Nobel Peace Prize winner. From Academy Award-winning director Andrzej Wajda, Walsea uses archival footage of the strikes, protests, and martial law, to present an intimate look at what went on within the couple’s cramped apartment and ever-growing family.