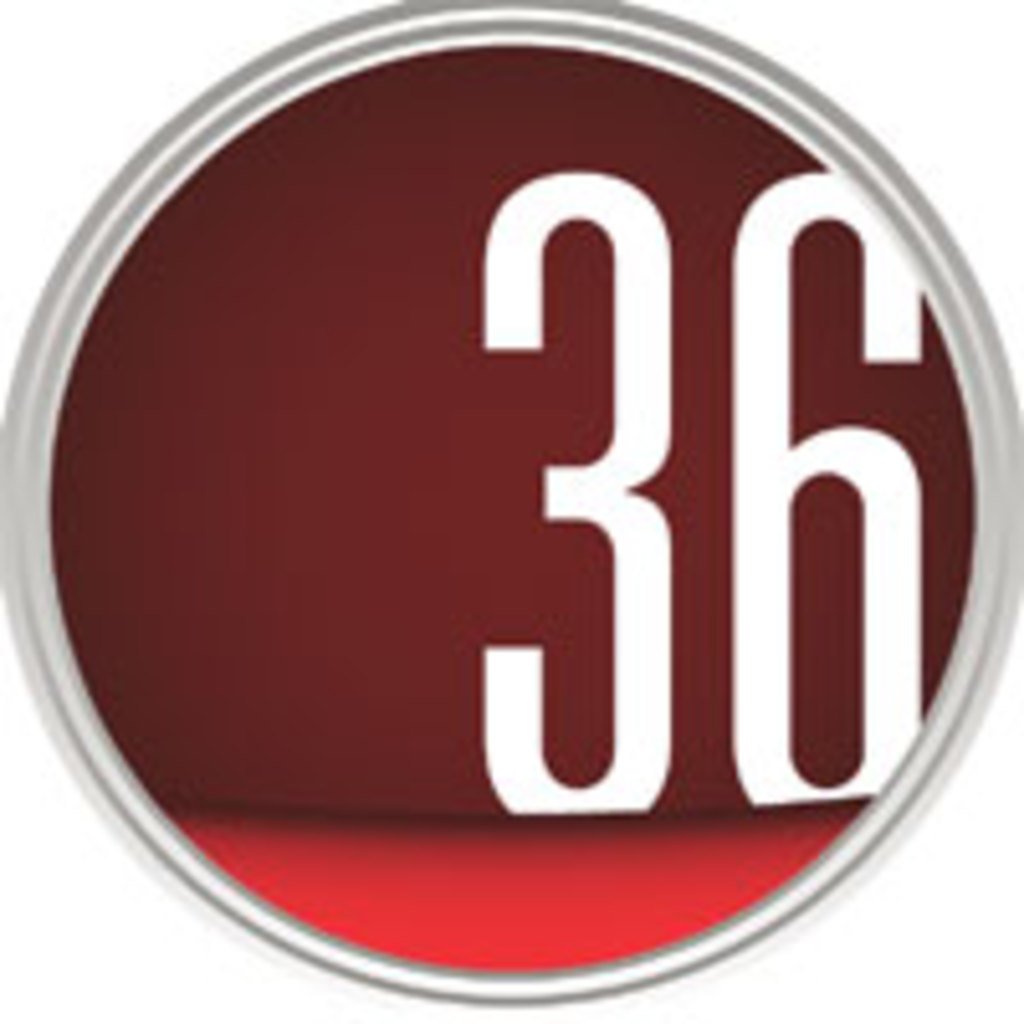 We are now at the middle point of the 36th Annual Starz Denver Film Festival (SDFF36). There are still plenty of great new movies playing each and everyday through Sunday night. Here are a few choices for the next few days. 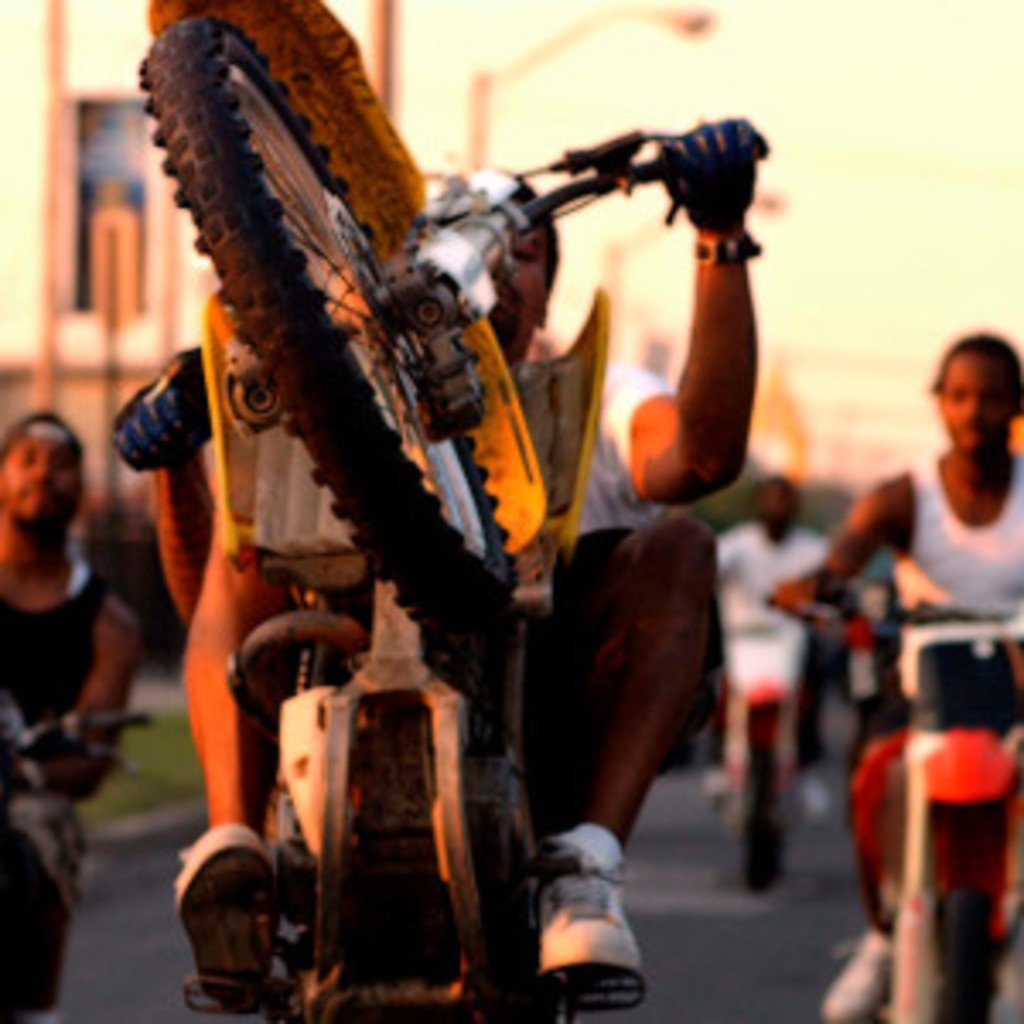 12 O’Clock Boys – Debut documentary film from Lotfy Nathan that chronicles Baltimore’s dirt bike gangs. These biker gangs bedevil the local police who are powerless to stop their wheelie-popping shenanigans as each one attempts to get the perfect wheelie – “12 o’clock.” Nathan’s film shadows 13-yr old Pug as he attempts to get in with the ranks of the 12 O Clock Boyz. Nathan’s stunning footage took over three years to film and compile, and the result a gentle choreography adding an almost dancelike grace to the roughshod nature of the bikes and their riders. Action-packed video of the riders in their element is transformed by Nathan into a dreamscape, narrated by the riders, their fans, and their opponents, making for a fascinating look at an urban subculture.

Soft in the Head – Neo-realist indie film from Nathan Silver that tells the story of Natalia, a lost soul who bounces from various scenes, leaving plenty of drama in her wake. She goes from crashing at  homeless shelters to her friend’s apartment, eventually hooking up with her friends brother. Nothing last for her as she careens around the city, searching for something. The film is a loose adaptation of Dostoevsky’s The Idiot.

The Closed Circuit – A Polish political thriller that is inspired by real events. The movie follows the persecution of three ingenious entrepreneurs by Gdansk’s (formerly Communist) old guard. The Closed Circuit, one of the rare Polish films to be financed by entirely private sources—very appropriately for this-pro-free enterprise look at coercive public-sector power—has proved a major domestic box-office hit in its own right. 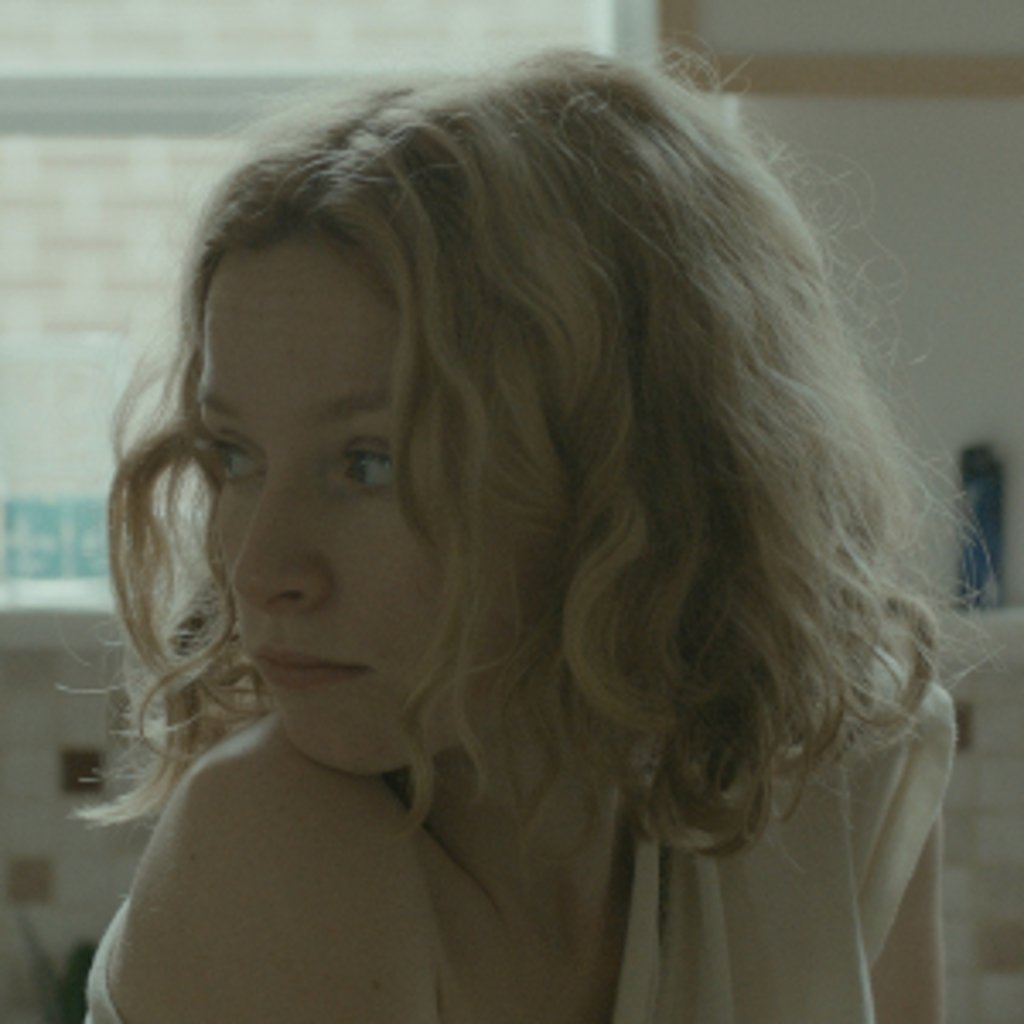 I USED TO BE DARKER
World Competition
United States

I Used to Be Darker – Matthew Porterfield’s (Putty Hill) skillfully crafted third feature follows Northern Irish runaway Taryn (very able newcomer Deragh Campbell) as she seeks a place to stay at her American aunt and uncle’s in nearby Baltimore. What she learns is that she escapes her problems only to be dropped right into the middle of her aunt & uncle’s marriage ending. They say timing is everything, unfortunately Taryn’s got bad timing here. Filled with musical performances throughout, this film is a delight from one of America’s most promising writer/directors. Be sure to check it out.

Tricked (Stekspel) – The latest from Paul Verhoeven, the infamous auteur of Robocop, Basic Instinct and Showgirls, opens with the director as he copes with the difficulties of producing a crowd-sourced screenplay that credits an extraordinary 397 participants. After employing a professional screenwriter (Kim Van Kooten) to write the first five minutes, Verhoeven invited audience input for the next five, an invitation that yielded more than 700 scripts and over 3,500 pages. Tricked accordingly charts the filmmakers’ process as they navigate this and even more volunteered material, cast their Dutch-produced film, and ultimately shoot the movie.

Tim’s Vermeer – As if it were another of their quests to debunk mysteries, the magician duo of Penn and Teller follow inventor Tim Jenison (the inventor of the Video Toaster) as he tries to replicate what he believes is the technology that Johannes Vermeer used to create his photo-realistic paintings. Jenison spends the better part of a year reconstructing the room in which several of the artist’s paintings were created, and then more than four months reproducing one of them by hand, a fascinating process that helps make the film a true crowd-pleaser. 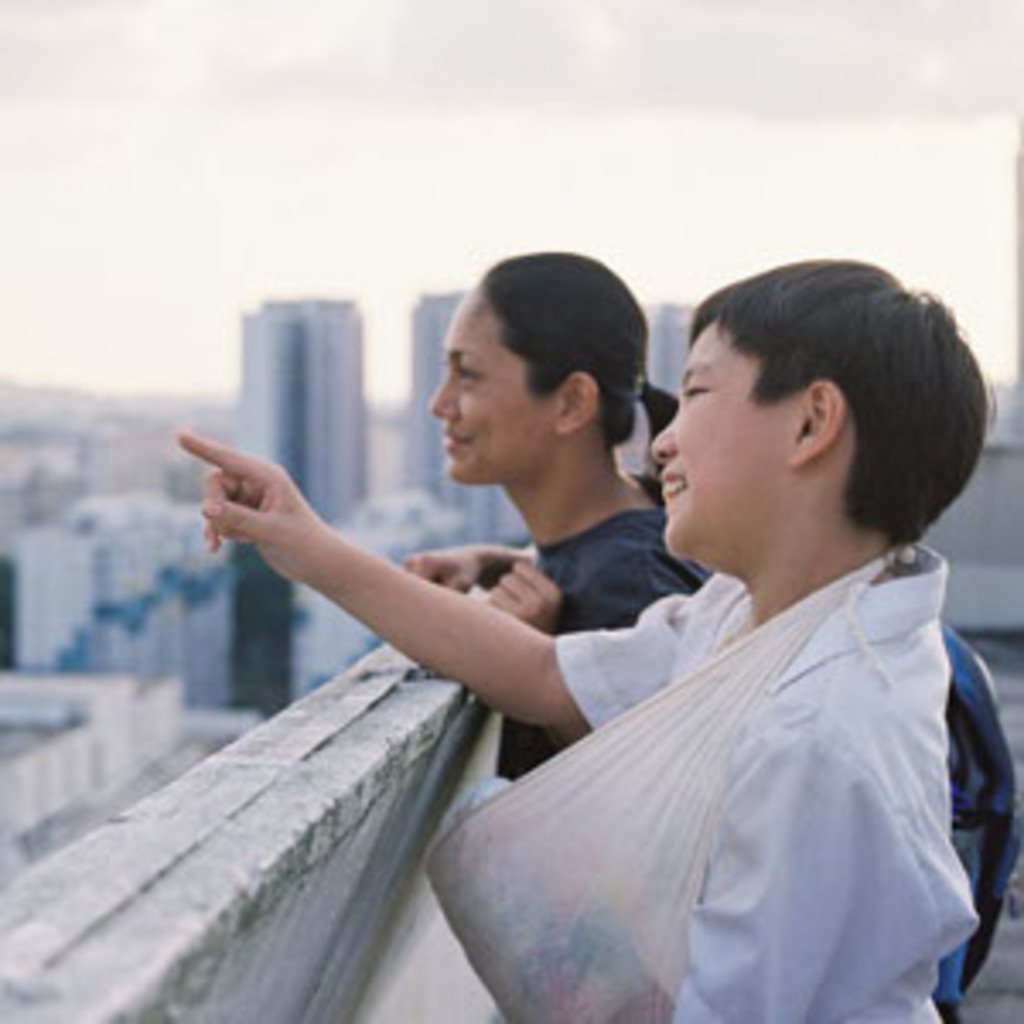 Ilo Ilo – Set amid of the Asian financial crisis of the late 1990s, Anthony Chen’s highly assured feature-length debut depicts the day-to-day drama, and unexpected hardships, of a middle-class family and their live-in Filipina maid. In receiving Cannes’s prestigious Camera d’Or prize this past May, Ilo Ilo became the first Singaporean feature to be honored by the French festival. By all accounts, the cinematography of the film is beautiful & it enriches this very personal film based on the director’s childhood

Northwest – Micheal Noer follows up his 2010 prison film R with a new Danish drama following two brothers through the rough, crime-ridden area of Northwest. Noer captures the racial and territorial tensions of the area through character interaction. The film revolves around the conflict of a young man with few opportunities who is faced with choosing crime over what is morally correct. Northwest captures the transformation of two boys into men.

The Final Member – In 1974, Icelandic scholar Siggi Hjartarson received a bull penis as a gag; it inspired him to erect the Icelandic Phallological Museum. For almost four decades Siggi’s collection has grown impressively, housing hamster hard-ons to sperm-whale wieners. Just one mammalian acquisition eluded him: a human specimen. The contest comes down to two men vying to become the final member, a truly noble cause. With beautiful Icelandic locales and plenty of full-frontal footage, Jonah Bekhor and Zach Math’s documentary is sure to arouse discussion.

These are just a few of the many intriguing films on offer at SDFF36. As always, check out their website for showings, details & more movies to watch.