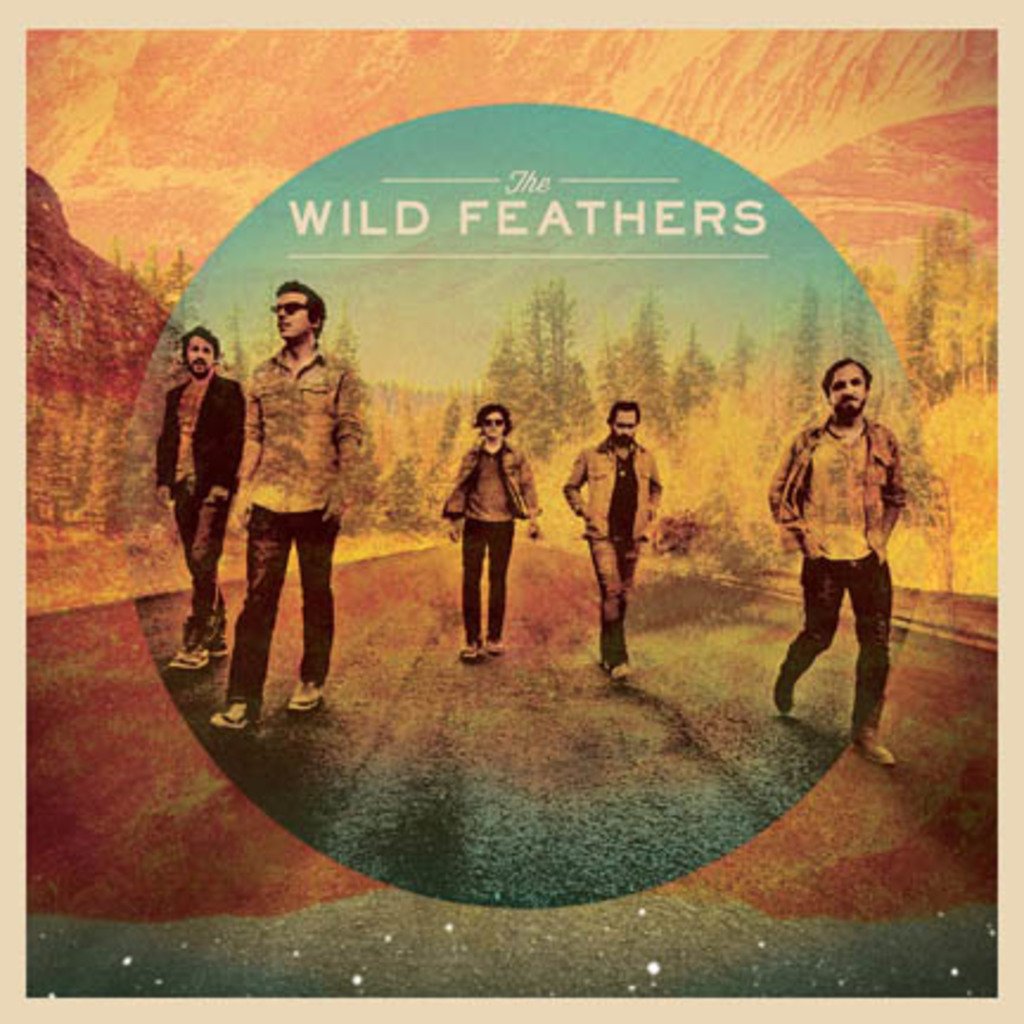 Members of Nashville-based folk rock band The Wild Feathers bonded through their shared love of the natural sound of American rock and roll. Ricky Young, Joel King, Taylor Burn,  Preston Wimberly and drummer Ben Jarvis grew up on the likes of Tom Petty, The Allman Brothers and Willie Nelson, each playing solo gigs and performing as lead singers in their own bands before coming together to form The Wild Feathers and touring with the very heroes that inspired their music.

After coming together to write and create their first collective album, they released their self-titled debut full-length in 2013. Their music fuses the warmest elements of rock, country, blues and folk to create something modern and original. And this Friday November 29th, The Wild Feathers head to Larimer Lounge in Denver for a special show.

People unaware of the band’s live sound can expect lots of gritty vocals, hopping guitar riffs and a true reverence for the traditional sounds that inspired them. Their sound bounces between the heavy, hanging guitar solos of The Black Keys and the more country-rock vocals on tracks like “Hard Times” which catapult the band back to the quintessential American rock sounds.

The, band comprised of four singer-songwriters and a drummer, even pay homage to their musical inspirations in a series they call “Truck Stop Covers,” where they—you guessed it—play covers of their favorite songs at truck stops. Sounds like a pretty awesome way to make truck stops seem a little less creepy and a lot more fun. Watch them perform Allman Brothers “Ramblin’ Man” here.

The Wild Feathers are already making a name for themselves and getting press with the likes of The New York Times and Rolling Stone for channeling the true rock and roll spirit of the greats, so catch them at them at the intimate Larimer Lounge while you still have the chance! Tickets are $11 advance and $15 the day of the show. You can grab tickets here.